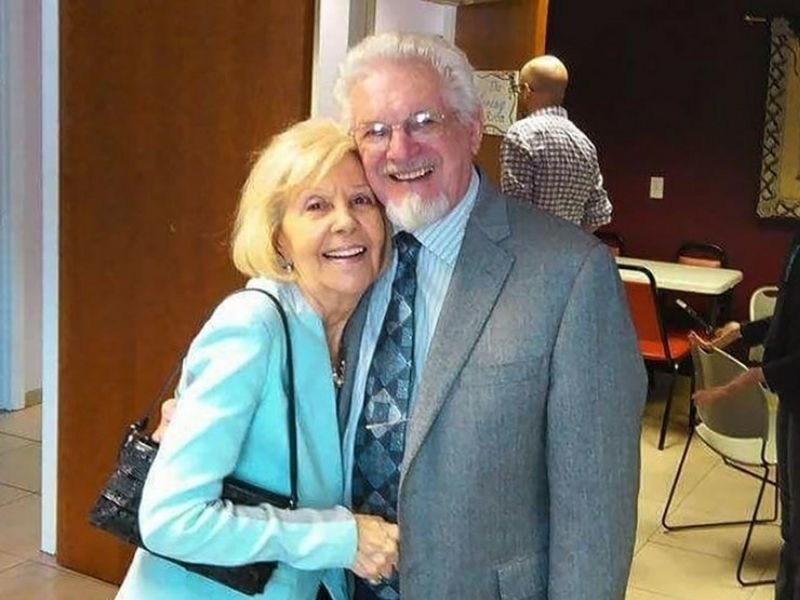 A Christian couple served the Lord together for 67 years. On March 1, they died just minutes apart after they contracted COVID-19.

Bill and Esther Ilnisky were partners in doing missions and ministries for the Lord. They served in the Caribbean and the Middle East and then settled in Florida as preachers for 40 years.

Sarah, the couple’s only child, can’t help but grieve for her parents, but the thought that they were together comforted her.

“It’s so precious, so wonderful, such a heartwarming feeling to know they went together,” she said. “I miss them.”

Sarah shared that her parents met when Bill was obeying God’s call on his life. He was preaching in churches where Esther attended, and then they fell in love.

Sarah revealed that the couple had adopted her when she was only 2-years-old in a Miami foster home. 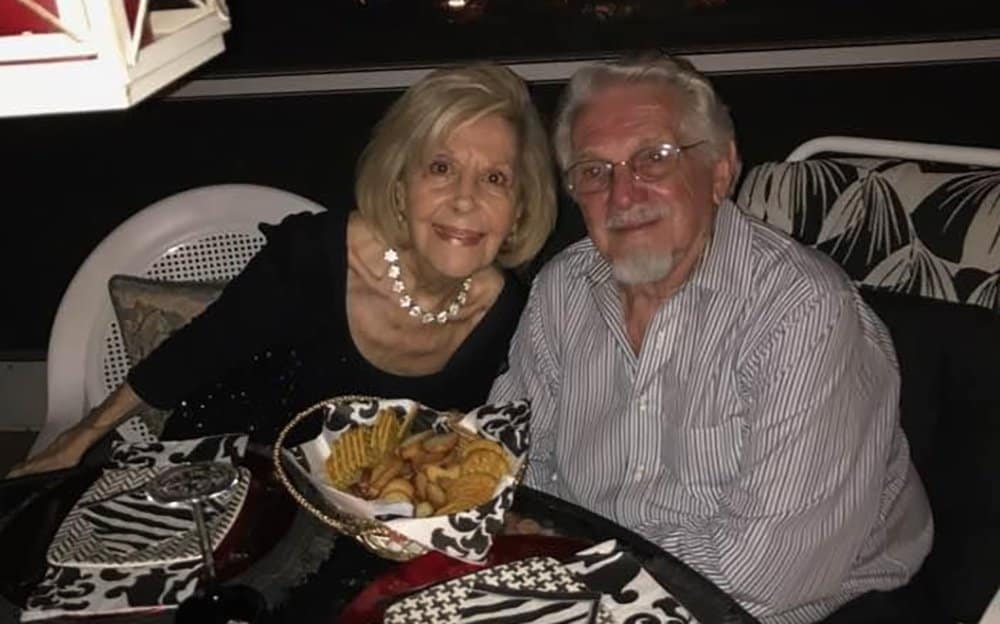 After a couple of years doing ministry work in the Middle East, the Ilniskys moved back to the US and served in the Calvary Temple church. Bill became a pastor, and the church was later renamed Lighthouse Christian Center International. Meanwhile, Esther initiated a prayer network, Esther Network International, which teaches children to pray.

When the pandemic happened, Sarah and her parents were careful to observe the precautionary measures. But, Bill would still often go out to reach out to others.

The Christian couple contracted the virus shortly after Valentines Day. Their conditions gradually got worse, and then the hospital had to put them on hospice care.

Sarah was still able to say her goodbyes. With just a window between them, she held a mic and expressed her love and gratitude to her parents.

“They were always, always together,” Sarah chimed. “So in sync.”

For just $100 per month you can bring the gospel to 10,000 homes. Join us as media missionaries! GIVE NOW
VIEW COMMENTS
« ‘Another Important Step’: Bahrain Appoints Envoy to Israel Facing Your Creative Fears & Slaying Your Artistic Giants »