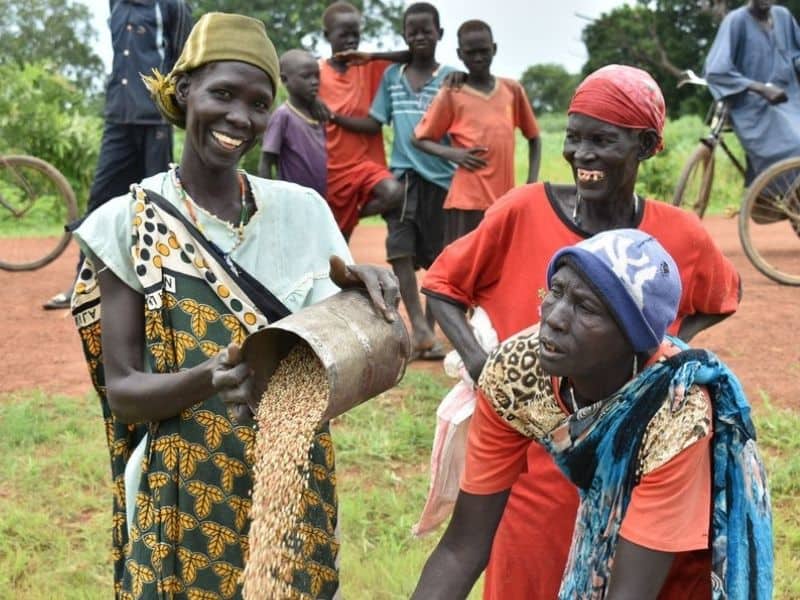 A Christian doctor initiated a campaign throughout the year 2020 to free 1,000 slaves in Sudan. But in just less than the year, he has freed 1,125 slaves.

Dr. Mark Girguis, a California-based doctor, is active in the ministries of his church. He involves in Bible studies, men’s groups, and youth ministry. He then heard about the Christian Solidarity International’s efforts in liberating slaved men in Sudan.

As a result, Mark felt the burden to help. He said, “I couldn’t believe that slavery still existed.”

“I remember in our youth group; we had two brothers that fled Sudan because of persecution. I have two daughters who are incredibly precious to me. In putting myself in the shoes of the Sudanese parents who suffered the loss and kidnapping of their children, my heart was broken. God then led me to start the Free 1000 Campaign.”

In January 2020, Mark partnered with CSI in their efforts. He started to raise money through social media with his “Free 1000 Campaign.” He shared videos and presentations to raise awareness of the harsh reality of slavery. And just last month, Mark achieved the goal and even surpassed it.

“As Christians, we are called to do acts of mercy and build the Kingdom of God,” he said.

He thanked the donors who helped him raise over $250,000 in one year. For a cost of $250, CSI can exchange a slave for a much-needed cattle vaccine.

“I have been truly touched by those who went out of their way to give,” Mark expressed. “Some of you are monthly donors and have been for a while now. Many gave what they could. To all who participated, in any way, I say thank you.”

He added, “I pray you will continue to give. I pray that God will direct you and place burdens on your hearts to go the second mile, develop true Christian love for the least of Christ’s brethren, a love that bears all, believes all things, hopes all things, endures all things. A love that NEVER fails!”

To know more about the Christian Solidarity International and its efforts in liberating forced slaves, visit their page here.