BREAKING
Israel-led Team Solves Mystery Why Lightning Strikes Fewer Times Over The Ocean...
Tourism In The Holy Land Is Soaring Back Up To Pre-Pandemic Highs
Lapid Speaks Directly To Palestinians—Offers Them “Another Way” Out Of The Ongoing...
Home Articles Christian Family’s Home Exploded In Northeast Oklahoma City 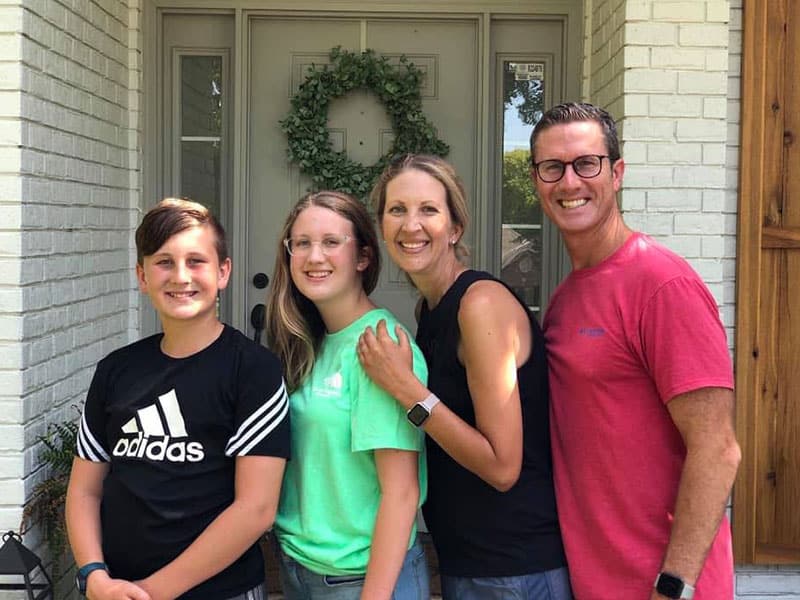 In Northeast, Oklahoma City, a Christian family’s home suddenly exploded leveling the house to the ground and leaving one dead and three others injured.

At around seven in the morning on Thursday, a blast took place in the Maguire family’s home. A neighbor who witnessed the scene after the blast narrated how the father in tattered clothes, Shawn Maguire, came to them crying. The father asked for help because he couldn’t find his family amidst the rubble. And he told them how “he plugged in a coffee pot and the house blew up.” 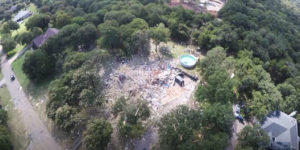 Neighbor Patti Wommer said, “It’s horrible. I’m heartbroken for the family but I hope they find out what caused this.” 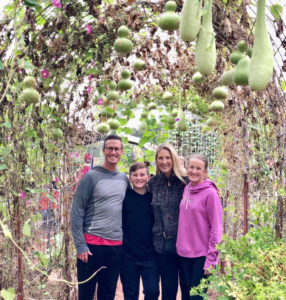 The 14-year-old daughter, Berklee Maguire passed away in the explosion. While her father, Shawn, suffered serious injuries. And her mother and brother, Tandy and Hayden, sustained several burns and injuries. They were taken to a local hospital.

According to the Oklahoman news, officials believe that the explosion was caused by a faulty propane system. Because in rural areas, homeowners often use propane systems to meet their cooking and heating needs. However, an investigation is still being conducted. Nothing is sure at the moment.

A close family friend of the Maguires, Rashawn Copeland shared his grief in a Facebook post. He wrote, “My heart is so heavy right now. I’m absolutely heartbroken. The news lit up with a tragedy I never would have thought would hit so close to home. The way I feel is beyond what I can put into words. Tears!” 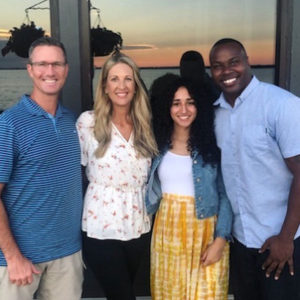 “My friend, mentor, brother in Christ — home exploded this morning. Please help us lift them in prayer. There’s not a single-family that has impacted our lives more than the Maguire’s. By God’s Grace, this family has impacted the countless amount of lives.”

Let’s also include them in our prayers.