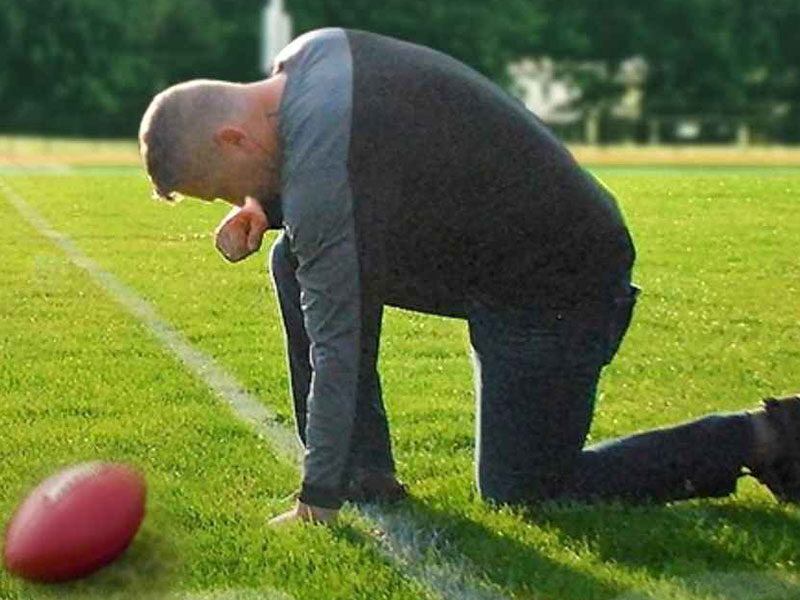 A Christian football coach who was fired for praying publicly after every game five years ago continues to fight the case till today.

In 2015, Christian football coach Joe Kennedy made headlines when a School District fired him for his faith and praying in public.

Joe became a coach in 2008 and promised to honor God after every game. So, for years, he would kneel in the middle of the field and pray in public. 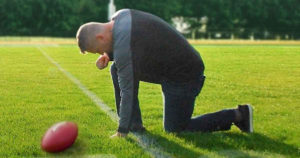 “Before I coached my first game, in 2008, I made a commitment to God that I would give thanks after each game. Win or lose, for the opportunity to be a football coach and for my players. I was inspired to do this after watching the movie “Facing the Giants.”

Further, he added, “For seven years, after each game, I walked to the center of the field. Knelt, and prayed a brief prayer of thanks.”

But this act of gratitude to God cost him his job. The school district that hired him made him choose between his faith and job. 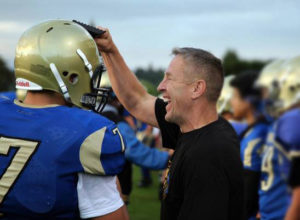 Fired For His Faith

The School District apparently stopped him from publicly praying in the middle of the field.

“I was all too happy to comply with this directive and clarified that I would pray by myself. But then the school district issued a new policy, and it said I could not pray where others might see me,” he said. 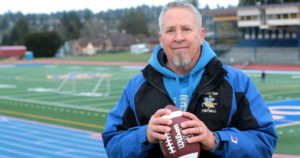 “They offered to allow me to pray only if it was in a place where nobody could see me. It made me feel as if my faith was something I should hide out of shame,” he pointed out. “I would have given my life defending the religious freedom of any American, and yet that very right was denied to me. That just seemed wrong and unjust.” 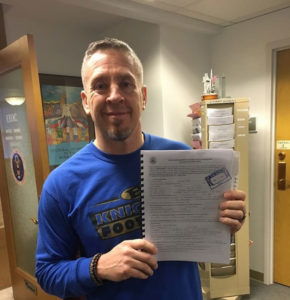 “With First Liberty’s help, I filed a lawsuit against Bremerton School District. We knew it would not be easy. My case started in the district court, then went to the U.S. Court of Appeals for the Ninth Circuit, and eventually reached the U.S. Supreme Court,” he said.

“Although the Supreme Court decided not to hear my case at the time, in a relatively rare move, four of the Court’s justices-Alito, Thomas, Gorsuch, and Kavanaugh-issued a statement explaining that my case was not ready to be heard because important factual questions remained unresolved. They then set out a game plan for how the case should be reviewed.”

For Joe, quitting is never an option. He says that it “would violate everything I tried to teach my players.” Moreover, he also remembered his commitment to God, so he will continue to fight on.

For just $100 per month you can bring the gospel to 10,000 homes. Join us as media missionaries! GIVE NOW
VIEW COMMENTS
« 16-Month-Old Boy Becomes Baby Hero After Donating Organs, Saving Lives Of 3 Obedience Is Required To Partner With God »