BREAKING
Israel-led Team Solves Mystery Why Lightning Strikes Fewer Times Over The Ocean...
Tourism In The Holy Land Is Soaring Back Up To Pre-Pandemic Highs
Lapid Speaks Directly To Palestinians—Offers Them “Another Way” Out Of The Ongoing...
Home Articles Christian Hollywood Actor Fired for His ‘No Love Scenes’ Principle

Christian Hollywood Actor Fired for His ‘No Love Scenes’ Principle 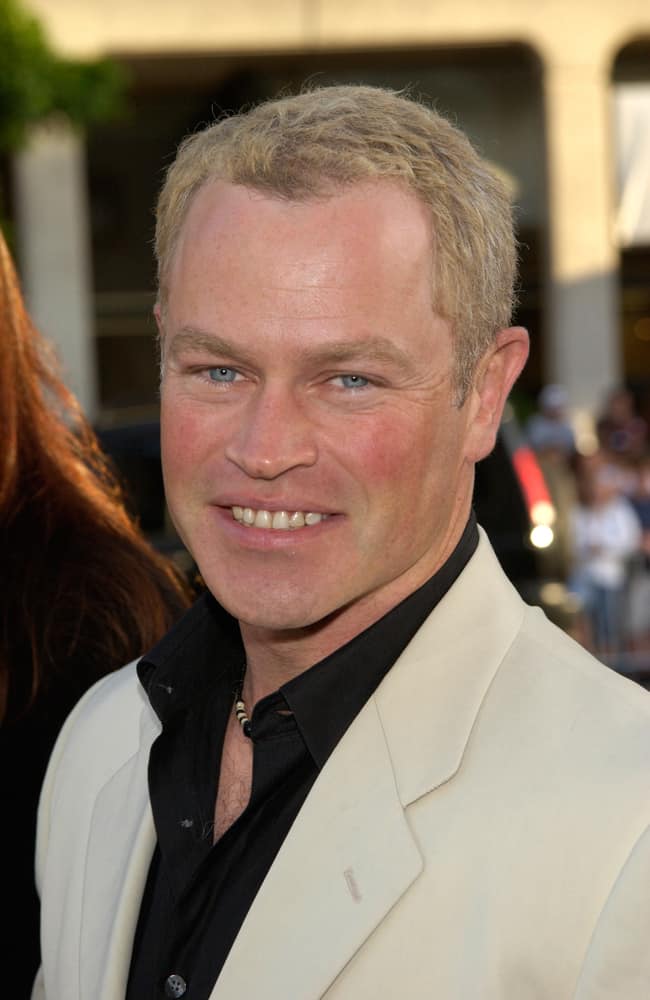 American actor Neal McDonough is no ordinary Hollywood actor. He boldly demonstrates his faith in an overtly secular industry. Neal has made the counter-culture decision of “no sex scenes” at great cost to his career.

Neal is one of the standout stars of the Emmy and Golden Globe winning Band of Brothers and Desperate Housewives series. But despite his success, Neal has faced many situations that have tested his faith. One of those challenging moments was when he refused to do love scenes with actress Virginia Madsen on their ABC primetime series, “Scoundrels”. Because of his refusal to backdown, Neal was fired from the show. 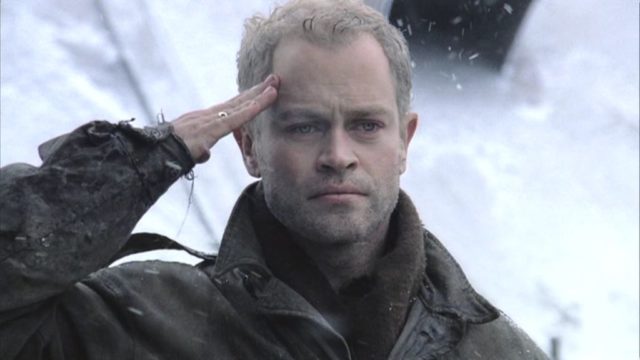 “I was surprised, and it was a horrible situation for me,” he said in an interview with Closer Weekly. “After that, I couldn’t get a job because everybody thought I was this religious zealot. I am very religious. I put God and family first and me second. That’s what I live by. It was hard for a few years.”

Neal chose to be faithful to his wife, South African model Ruvé Robertson. He even said that he wouldn’t kiss any other woman because his lips are meant for one woman – his wife of 16 years.

“Almost 20 years, five kids and just one heck of an awesome life later, to have her as my partner in everything, I’m just the most blessed guy I know,” he said. “That’s why I go to church every day and say ‘thank you’ to God for everything He’s given me. And most importantly, thank you for giving me Ruvé, because, without her, I most certainly would not be talking with you right now.” 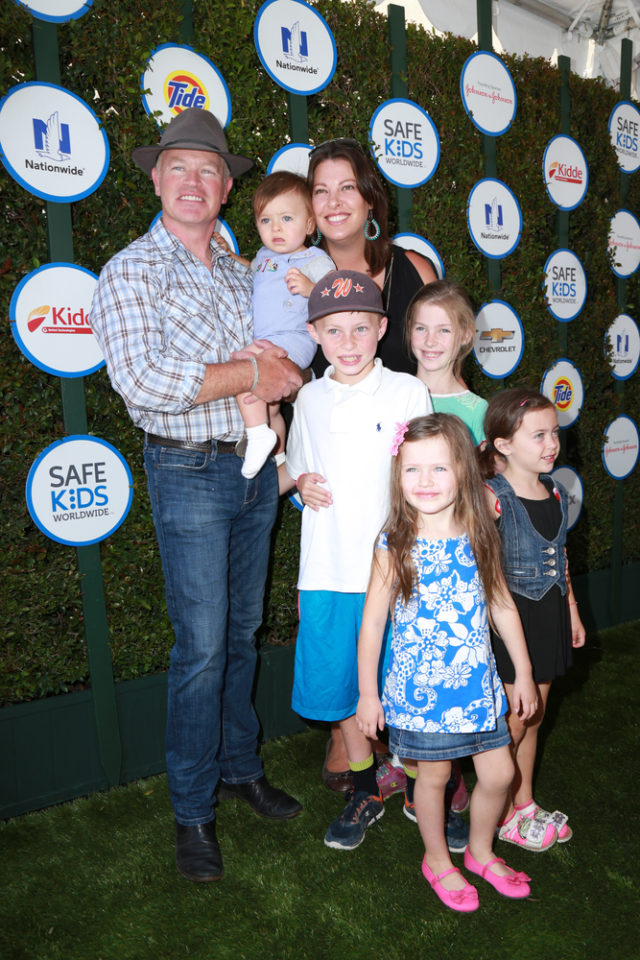 And even though the 52-year-old actor has a “no love scenes” rule, God has still blessed him with a new project. He is working on a new history channel show Project Blue Book. He accepted the project because the content does not conflict with his faith.

Neal’s decisions to boldly live by his convictions are an inspiration. He doesn’t conform to the standards of this world. Instead, he courageously stands for what is honorable in the sight of the Lord. Let’s pray for more celebrities who will shine for Jesus in the entertainment industry.