BREAKING
Lay Aside The Old Self
Ben And Jerry’s Staying In Israel, But Founders Aren’t Doing The “Chunky...
Israel Has a New Prime Minister
Home Articles Christian Hospital Worker Prays For Dead Patient And He Was Raised To Life 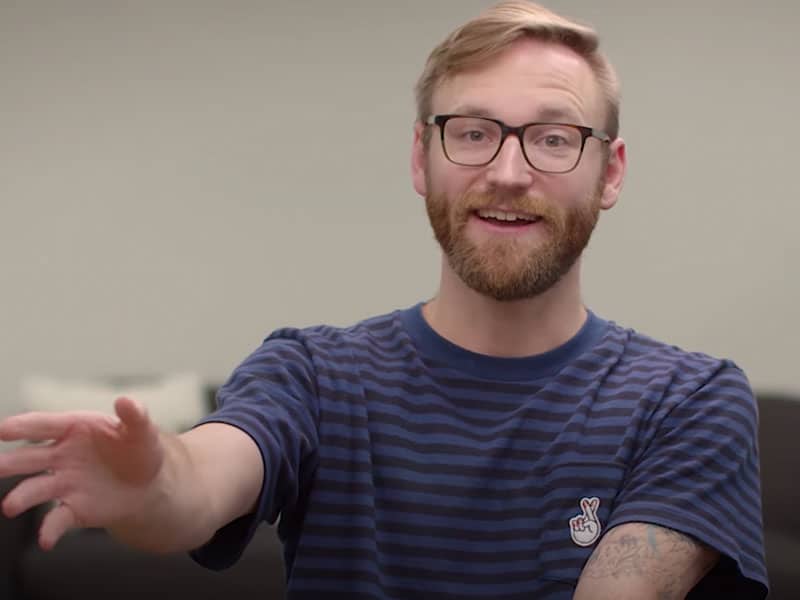 A patient care technician in Austin, Texas witnessed God’s power as one patient was raised from the dead after he prayed and declared healing in Jesus’ Name.

Jeremiah Matlock is working as a patient care technician at a hospital in Austin, Texas. One day, he was called to a cardiac arrest and started compressions on the dying patient. The medical team shocked him multiple times, but nothing happened. His heart rhythm had no more signs of life in it at all. It happened for about 25-30 minutes. So, the medical staff started giving up.

As Jeremiah was compressing against the patient’s chest, he started to pray. 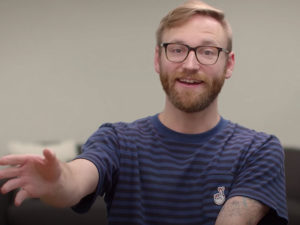 “I started praying into my breath because I just felt God like, ‘You need to do something about this,’” he recounted.

Raised To Life After Prayer

So then, Jeremiah started speaking life into the man and commanding him to get up in Jesus’ Name. And he suddenly felt the power of God in his arms while resuscitating the patient. As he continued doing CPR on him and the power of God was flowing, the man’s heartbeat suddenly came back.

“God raised him from the dead and this just happened!” he exclaimed.

Jeremiah couldn’t believe what he witnessed, but he was pretty sure that he just saw a miracle. He concluded of that experience, “God hates death. I just really feel that so strong. It is not His intention for people to pass into death like that. And I just had such a strong sense of the justice of God in that situation.”

Today, the Christian encourages believers to go after sick people as much as possible and pray for them. For Jeremiah, it’s something that is missing in our culture.

“Go after the miracles of God. Go after seeing His glory manifested and seeing His heart. God can use anybody,” he remarked.

Watch the whole story, and may this inspire you to go after the lost sheep of God’s people!

Raised from the Dead: A Testimony of God's Healing Power

ALSO READ:Bomb Attack Burned 35% Of Soldier’s Body & Today He Says, ‘These Scars Are A Blessing’