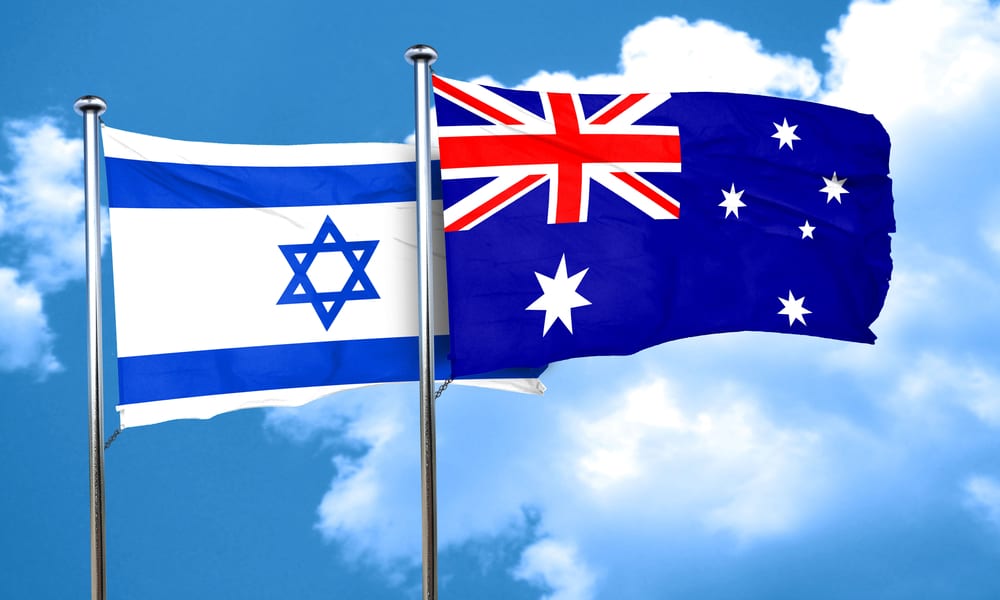 As reported in The Australian on Tuesday December 4th a broad coalition of Jewish, Christian and civic groups have joined together in a petition calling on Australia Prime Minister Scott Morrison to formally recognize Jerusalem as the capital of Israel and to move the nation’s Embassy from Tel Aviv to Jerusalem.

Prime Minister Morrison announced in October that Australia was considering placing its embassy in Jerusalem, and indicated a decision would be made by year’s end. Key coalition members have been meeting with senior government officials over the past year to urge the embassy move and to offer their public backing for such a decision, and those efforts intensified after Morrison’s recent announcement.

In a joint statement released on Tuesday, just ahead of the last parliamentary session before the holidays, the coalition called upon the Australian government “to give formal recognition to Jerusalem as the capital of the state of Israel, and to announce the Australian embassy located in Tel Aviv will be relocated to Israel’s government precinct in Jerusalem as soon as feasible”.

The coalition statement reads, in part:

“Jerusalem is Israel’s seat of government, and the location of the nation’s parliament, ministerial offices, supreme court, and the official residences of the president and prime minister.”

“When government officials visit Israel, they meet in Jerusalem, when foreign ambassadors present their credentials in Israel, they do so in Jerusalem. Israel’s sovereignty over the western parts of the city is self-evident.”

‘‘Recognition of Jerusalem is therefore a pragmatic acknowledgment of an existing reality that it is Israel’s functioning capital.”

“By acknowledging Jerusalem is and will remain the capital of Israel, the Australian government sends an important signal that it’s unacceptable to deny the Jewish people’s historical, religious and national ties to Jerusalem.”

When the last 13 national embassies left Jerusalem in 1980, the International Christian Embassy Jerusalem was founded that year as a permanent representation of Christian solidarity with Israel and particularly its capital of Jerusalem, in recognition of the ancient Jewish attachment to this city. Today, the ICEJ has branch offices in nearly 100 nations and supporters from more than 170 countries worldwide. The ICEJ has been instrumental so far in the moves of the United States and Guatemalan embassies to Jerusalem, as well as the Czech Republic’s decision to begin the process of moving its embassy to Jerusalem.

The article was written by ICEJ staff