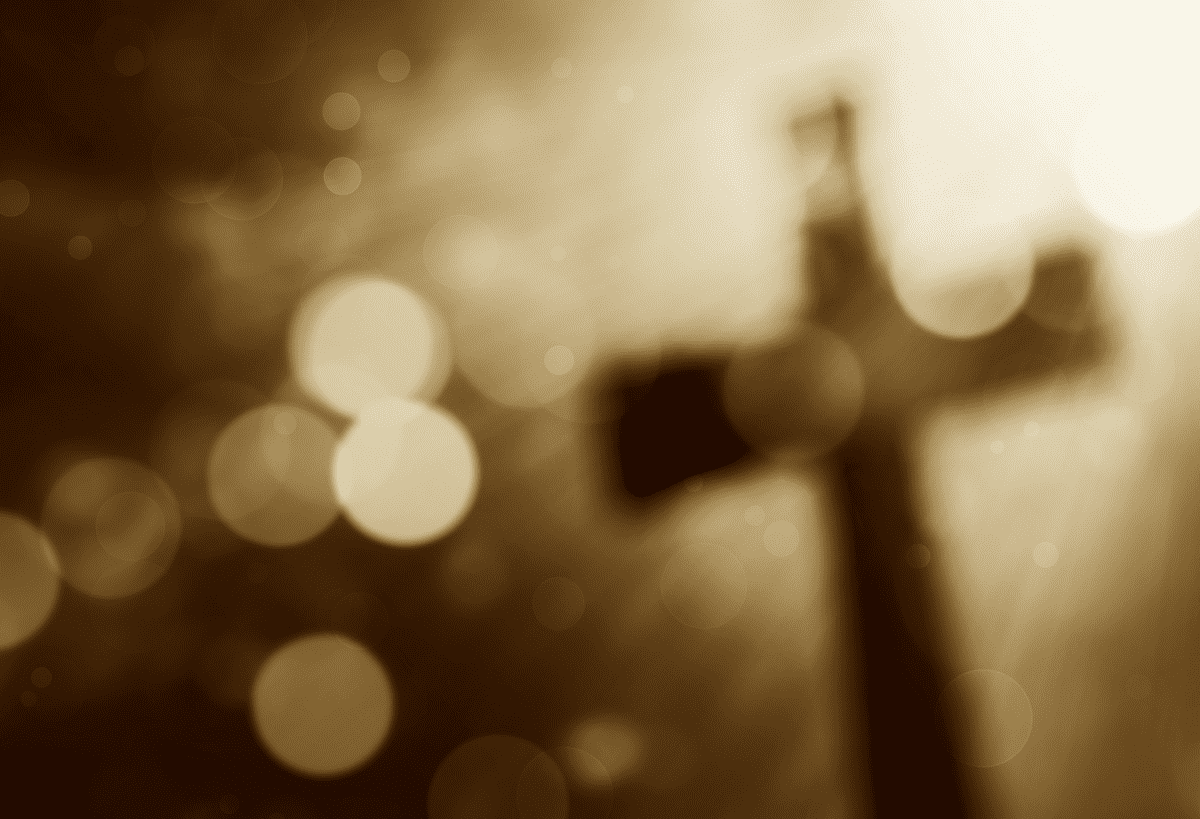 Amir Masih, a Christian and father of two young sons, was arrested in Lahore, Pakiston on August 28th.  Masih was accused of theft, a crime he did not commit.

In an effort to gain a false confession, officers tortured Masih, even to the point of urinating on his face. Not only was he tortured, but he was ridiculed for his Christian faith.  According to Oxford Islamic Studies, Pakistan is the second largest Muslim country in the world. Choosing to follow Jesus Christ, like Amir Masih, is a life threatening decision.

Sunny Masih, Amir’s brother, received a phone call from a local officer on September 2nd with the news that Amir was not well.  The family picked up Amir and rushed him to the hospital. On the way to the hospital, Amir confirmed that officers had been torturing him for several days and his body bore the bruises to prove it. Several hours after arriving a the hospital Amir Masih lost his life due to the severity of his injuries.  Amir paid the ultimate price for his faith in Christ.

Although his two young sons will be without a father, they can be proud to know that he was a man of his word. He was a man that laid down his life for Jesus Christ. Praise God that Amir Masih bore the name of Christ!