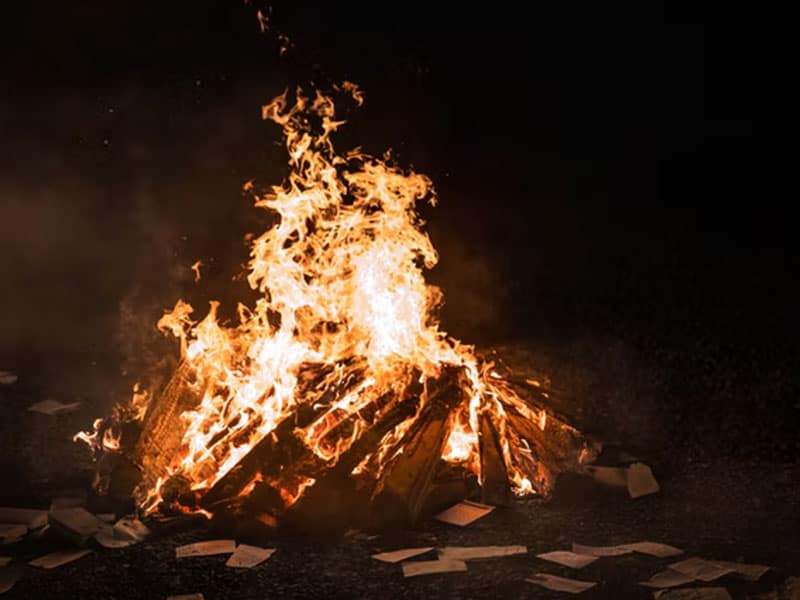 A former Muslim who became a Christian evangelist survived 11 murder attempts due to persecution. And when his relatives tried to burn him alive, he also survived.

In a report, 34-year-old Malingumu Bruhan was set to be burned to death by his Muslim relatives earlier this month in Uganda. But thank God, his fellow believers rescued him.

According to his interview with Morning Star News, his relatives claimed he had “embarrassed” the whole family because of his faith. Hence, following a funeral, his uncle and others came after him to kill him. They attempted to burn him to death. 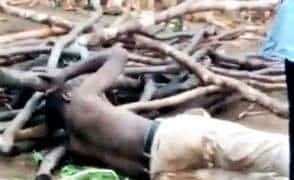 Beforehand the unlikely judgment from the family, Malingumu had already survived 11 murder attempts. He became a target because of his boldness in sharing his faith and debating with Muslims in his community. And his uncle believes that he had to be punished by Allah. So, they judged him guilty by burning him alive. 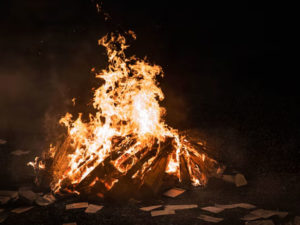 Photo on Unsplash by Jonny Caspari

But astoundingly, a friend who also became a Christian was looking for Malingumu when they tried to burn him alive. His friend noticed that his shoes had fallen off in an area and thought something terrible had happened to him. So, he reached out to others to ask for help finding him.

“They found me behind the house about 100 meters away, tied and with firewood around me,” he told Morning Star News. “They tried calling the police, which scared the attackers, and they fled.”

Malingumu is now moved to a secure location and needs medical attention. The evangelist is asking for prayers “that his injuries will heal so he can return to his ministry.”

Let’s include in our prayers all those facing persecution not just in Uganda but across the globe.