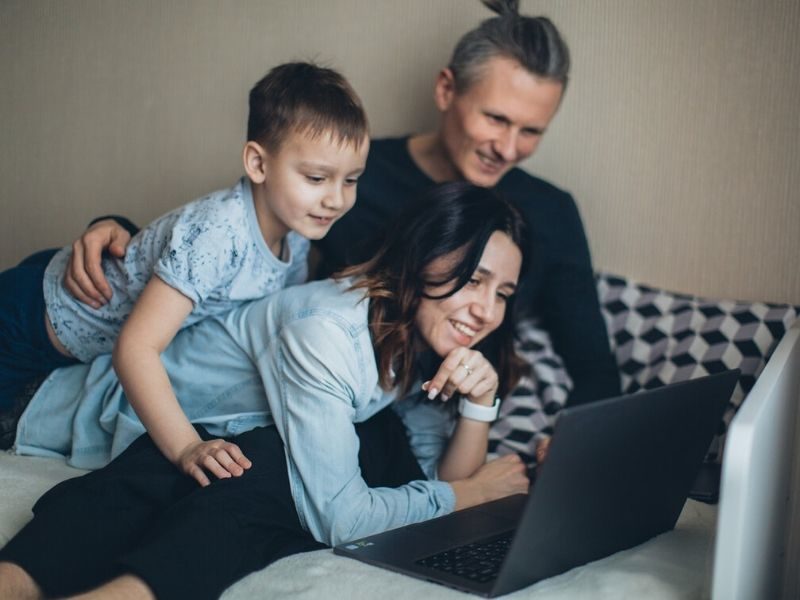 Christian media streaming services such as Pure Flix, VidAngel and 24 Flix reported an increase of viewer subscriptions during the stay-at-home order. It is evident that families are holding onto faith and hope in this trying time.

Pure Flix, as stated on their website, offers “God-honoring entertainment that strengthens the faith and values of a family”. They are committed to building a safe place for parents and children to tune in.

Michael Scott, founding partner of Pure Flix spoke with Christian Post. “We are in unprecedented time that has left so many with doubts, concerns and questions. Pure Flix believes the family is of critical importance during such uncertainty. So we’re working to inspire audiences through faith and family-friendly TV shows, movies, original series and educational programs.”

He continued, “With a massive 40% membership increase during this time, we continue to draw more and more people closer to God and to each other by offering content that strengthens the faith and values of you and your family. We have also given away tens of thousands of memberships to individuals and families in need.”

Another family-friendly entertainment media service, VidAngel, censors objectionable material from mainstream movies and TV shows. During the lockdown, the studio has seen rise of subscriptions with 50 percent daily growth rate.

“As soon as we realized that families are going to be stuck at home, we knew we had to act quickly to try to help. I had no idea there would be such an overwhelming response. Nor did we ever anticipate that we were at the leading edge of what has become a national movement in which businesses all over the country have jumped in to offer free relief to Americans,” Neal Harmon, CEO of VidAngel, told Christian Post.

He added, “This has been and continues to be a deeply traumatic time for our country. We’re thrilled to have been put in a position to offer hope and help. With such a barrage of frightening information every day, families have had the chance to get together to watch ‘The Chosen’ and be inspired, or watch ‘Dry Bar Comedy’ and laugh.” 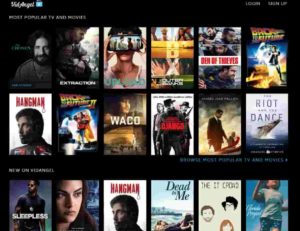 A newer Christian streaming platform, 24 Flix, also experienced a growth of viewership.  Marty Jean-Louis, head of 24 Flix, said, “During these unprecedented times, people are looking for positive and uplifting content and I’m glad we’re able to provide exactly that on 24 Flix. We have seen an overwhelming increase in viewing during the day, 62% increase compared to February. Additionally, we have seen our users watch more movies, TV shows and classic shows.”

For just $100 per month you can bring the gospel to 10,000 homes. Join us as media missionaries! GIVE NOW
VIEW COMMENTS
« God’s Word For You Today It’s Time To Execute The Plan: Go To The Other Side »