BREAKING
Israel-led Team Solves Mystery Why Lightning Strikes Fewer Times Over The Ocean...
Tourism In The Holy Land Is Soaring Back Up To Pre-Pandemic Highs
Lapid Speaks Directly To Palestinians—Offers Them “Another Way” Out Of The Ongoing...
Home Articles Christian Ministry Calls Out Facebook After Censoring Their Content, Calling It “Conversion Therapy” 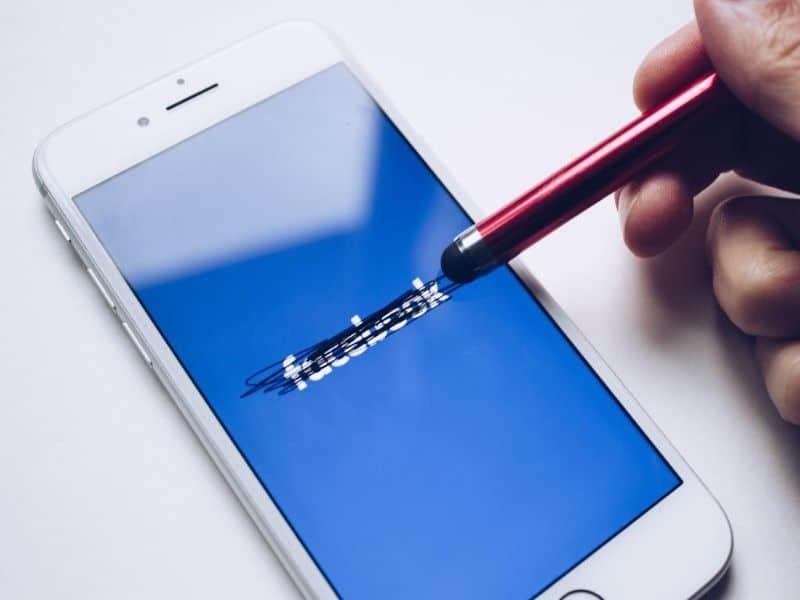 A Christian ministry is calling out Facebook after it takes down posts of testimonies from people who identified with the LGBT and now follows Jesus. The social media alleges the ministry as promoting “conversion therapy”.

Anne Paulk is the president of Restored Hope Network. She told The Christian Post how the social media is removing their videos and posts from their recent conference, claiming they violate “community standards.” 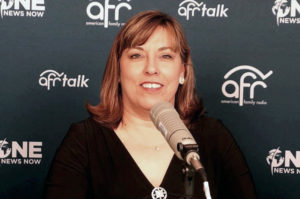 “I find it ironic that Facebook is calling speech that say relational needs have relational answers ‘hate speech’ when the American Family Association literally had death threats against them on Facebook,” she said. “They reported it to Facebook and they considered that not to be hate speech. And yet the person went to jail over it because it violated standards.”

“I find that to be deeply troubling,” she continued.  “And deeply concerning regarding freedom of speech across the world stage on the largest platform that exists on social media with 2 billion users. They’re trying to shut down voices that they simply disagree with.”

Anne claims that the reason the social media giant is banning perspectives on sexuality and gender issues comes from their inability to defend their view.

“I think they have an emotional and not a logical or rational response to what’s going on. And there is essentially a faith that they’ve ascribed to. They can’t tolerate it because they don’t have a way to defend themselves, I believe.”

Furthermore, she encourages Christians and supporters to call for action. And to no longer tolerate the canceling of voices that shares Biblical sexual ethic. Facebook calls such as “hate speech”.

Earlier this month, Facebook has announced that they will be restricting any content with “conversion therapy.” It describes “any sort of help for those wanting help with homosexuality or gender dysphoria – from prayer or simple conversation to support groups and counseling. And often identifies as using force, abuse or aversive therapy.”

But the RHN stressed that they are not practicing such. “Restored Hope Network and ministries like us would never use force, shame, abuse or coercion. We care deeply about those who come to us for help,” they wrote. “And offer compassionate care to those who voluntarily seek us for help.”

Anne concluded, “I would bet that within Facebook there are a variety of views. And that not everyone agrees with this movement that they’re doing.”