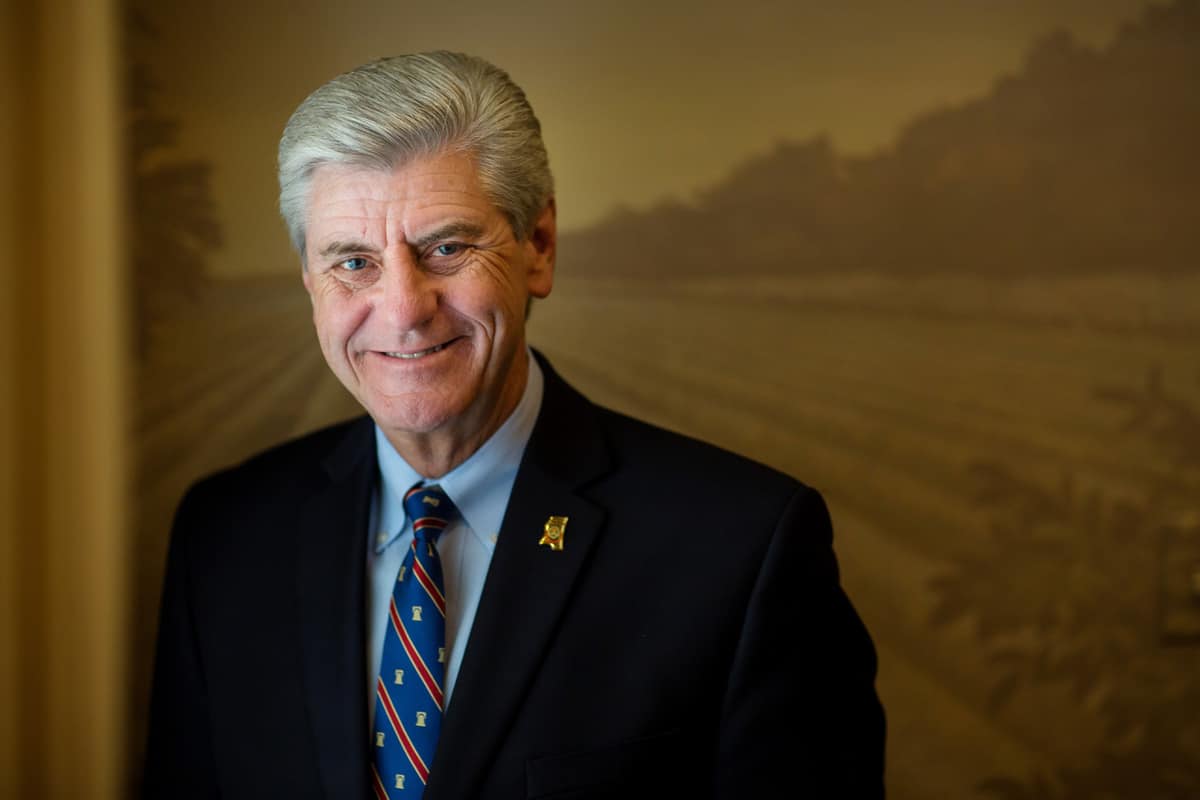 Gov. Dewey Phillip Bryant is a member of the United Methodist Church and firmly opposes abortion. Just this Thursday, he signed a “Heartbeat Bill” that would make abortion illegal after the first six weeks of pregnancy.

“I am very pro-life, always have been,” Gov. Bryant said after signing the legislation. “I think obviously we’ll have some legal challenges on it. We have legal challenges with every pro-life bill that we have ever passed, we anticipate that. We hope that it will get to the Supreme Court and they will uphold it.”

The law is expected to take effect on July 1. The pro-choice population blatantly called it “unconstitutional”, and they threatened to sue the state. 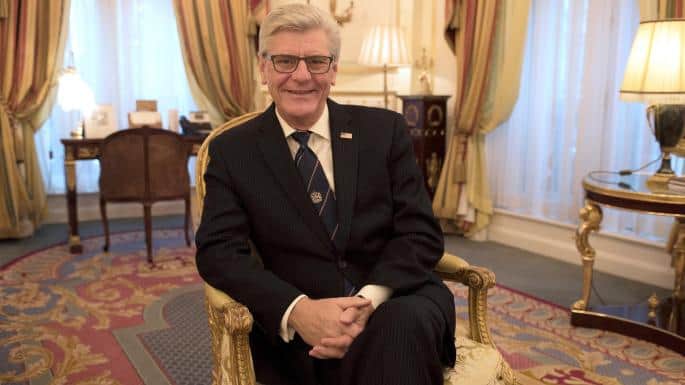 Regarding his response to the pro-choice group’s disapproval, Gov. Bryant tweeted with confidence that he’ll proudly say to the Lord that he fought for the innocent babies.

“We will all answer to the good Lord one day. I will say in this instance, “I fought for the lives of innocent babies, even under threat of legal action,” he tweeted.

Any physician that may violate the bill could have his/her medical license revoked. Several other states like Kentucky and Tennessee have also considered instating the same law.

Generally, abortion is legal in the United States, and every state has at least one abortion clinic. But each state has the right to create “trigger laws”, laws that would make abortion illegal within the first and second semester of pregnancy. Currently, six states have trigger laws, and three other states have laws that criminalize abortion.

This One Argument Quickly Changes Minds on Abortion