5 Upcoming Christian Movies To See In 2020 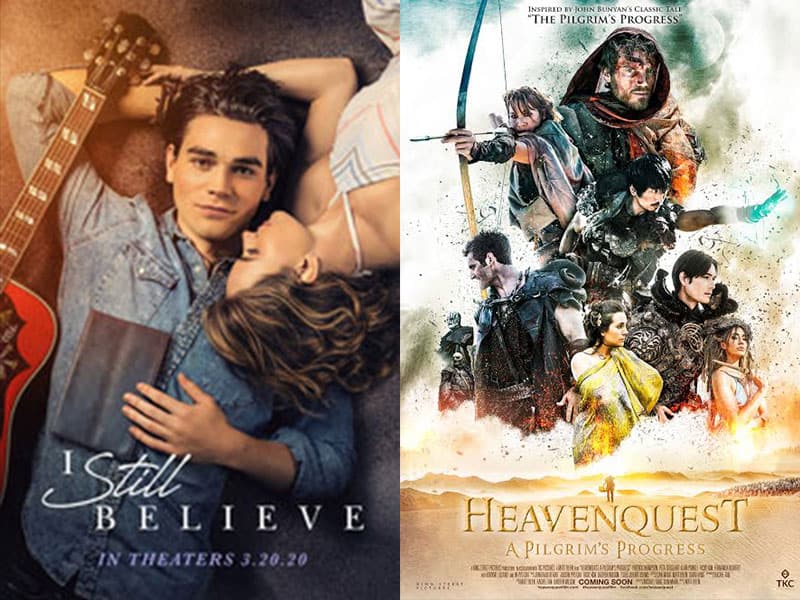 Several Christian movies have moved and touched our hearts in the past years. Among the blockbusters were “I Can Only Imagine”, “Overcomer”, “A Beautiful Day in the Neighborhood,” “Harriet,” and “Dark Waters”. And just like the previous films, these upcoming Christian movies for 2020 will once again touch our hearts with powerful storytelling and unforgettable characters. 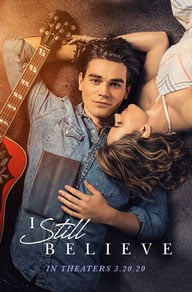 The plot of the movie was inspired by the award-winning Christian singer Jeremy Camp’s real life story. It tells about love, loss and faith.

The film is produced by the Erwin Brothers who also produced “I Can Only Imagine”. 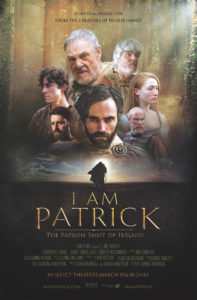 “I Am Patrick” is about the life of Ireland’s patron saint, Saint Patrick. According to Christian Post, the film “will feature historical re-enactments, expert interviews and writings from the saint himself which details his journey to sainthood.”

“Heavenquest” is a faith-based fantasy adventure. It’s an adaptation of John Bunyan’s 1678 novel “The Pilgrim’s Progress”.

The novel has been a best selling book since its first edition and has been translated into 200 languages. Heavenquest will be the first live action film of the famous novel.

The movie was produced with a micro-budget.

“Over the last decade of making my genre busting documentaries, Matt Bilen has been by my side pretty much every step of the way. It was really no surprise to me then that he would attempt something as outlandish as ‘Heavenquest’ for his first feature,” Executive Producer Darren Wilson told The Christian Post.

“For this film, he not only had a smaller budget to work with than most of my documentaries, but he broke nearly every rule for first time filmmakers: don’t shoot at night, don’t shoot in many hard to reach locations, don’t shoot without a script, don’t make a fantasy film that requires special effects … the list goes on and on.

“But I think what people will see when they watch this movie is something that comes from a place of true passion. The people who break artistic rules are typically the ones who are forced by their own ideas to birth something unique to the world. Matt’s definitely done that with this movie,” Darren stated. 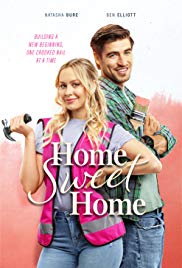 “Home Sweet Home” is a Christian rom-com and will be released in theaters spring of 2020.

The plot of the story involves a flirtatious woman who has her sights set on Christian guy who appears impervious to her charms. Challenge accepted.

The film’s synopsis wrote, “After discovering Jason runs a ministry that builds affordable housing, she decides to volunteer. … She researches ‘how to act like a Christian,’ and her new approach gains her some ground as she starts to make headway with Jason. But when she meets the single mom who will own the house they’re building, her eyes are opened, faking faith will not make her whole and Jason is there to serve others while she has just been getting in the way.” 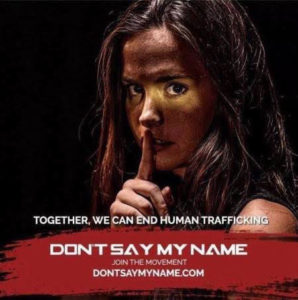 The film’s synopsis says, “We’ll follow her (Adriana) harrowing journey of survival as she navigates the road to recovery and healing.”

The film’s goal is to help spread awareness of the human rights epidemic.

Cameron Arnett, who also starred in the hit film “Overcomer,” plays a Homeland Security investigator in “Don’t Say My Name”. He is encouraging everyone to spread awareness of this modern day slavery.

“Join us and let’s make sure the names of our loved ones never have to be said. Tackling an epidemic is never easy, but it’s always worthwhile,” he said in an interview with The Christian Post.

According to the report, “‘Don’t Say My Name’ gives viewers a first-hand account of what happens once someone escapes captivity.”

Moreover, the producers and filmmakers of the movie made sure that everything in the film was authentic. So they called on law enforcements, judges, attorneys, organizations and even survivors.

It will be released during the fall of 2020.

Watch out for the release of these amazing set of Christian movies!