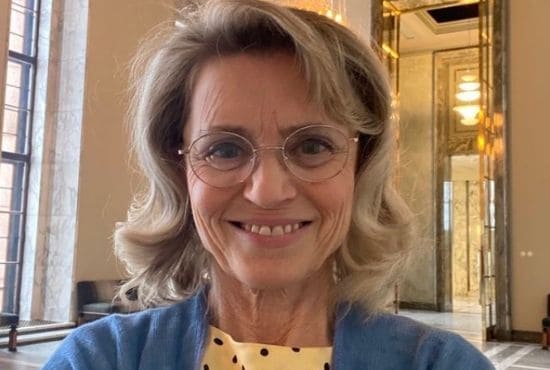 The Finnish court dismissed the charges against the Christian MP who shared her Biblical beliefs on sexuality and marriage.

Päivi Räsänen, a former Minister of the Interior stood trial last month after she shared her Bible-based belief on marriage and sexuality on Twitter. She faced three criminal charges of hate speech. Bishop Juhana Pohjola was also faced with one charge for producing a marriage pamphlet with Päivi in 2004. 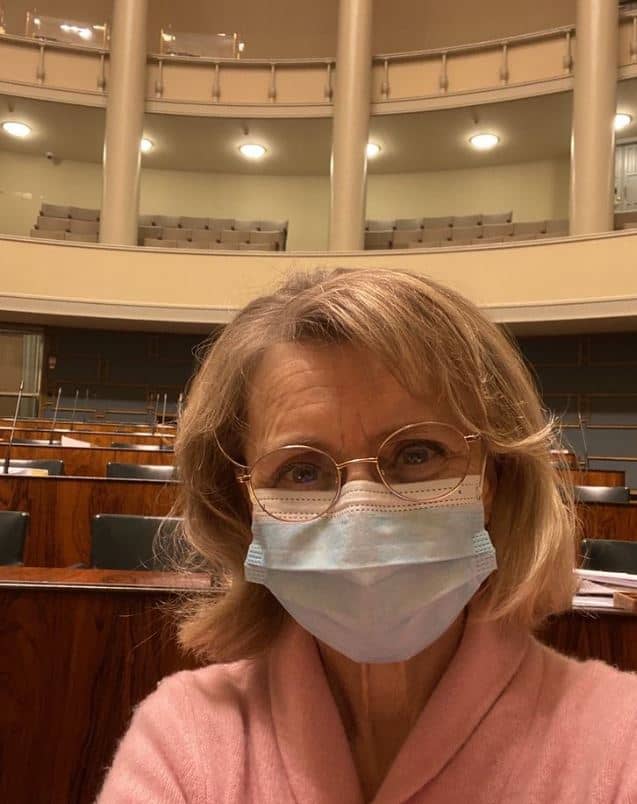 Päivi also said in a previous interview that she saw the police interrogation as a privilege to share the Gospel.

“I had many times during these hours the possibility to tell to the police the message of the Gospel, what the Bible teaches about the value of human beings, that all people are created in the image of God, and that is why they all are valuable,” she said.

The police concluded that no hate crime has been committed, however, they were still tried. The prosecution claimed that with the use of the word “sin” they derogated and harmed some people. They also said that they were not challenging the Bible, but these individuals’ expression of their beliefs.

Thankfully, on March 30, Helsinki District Court threw out the charges. The court also fined the prosecution over 60,000 EUR for legal costs.

“It is not for the district court to interpret biblical concepts,” the judgment said.

The Christian PM was grateful for the court’s ruling. But she prays that this kind of persecution won’t happen to anyone else.

“I am so grateful the court recognized the threat to free speech and ruled in our favor. I feel a weight has been lifted off my shoulders after being acquitted. Although I am grateful for having had this chance to stand up for freedom of speech, I hope that this ruling will help prevent others from having to go through the same ordeal.”

Read also:  CHURCH IN AMERICA GIVES AWAY FREE GAS TO HUNDREDS OF CARS