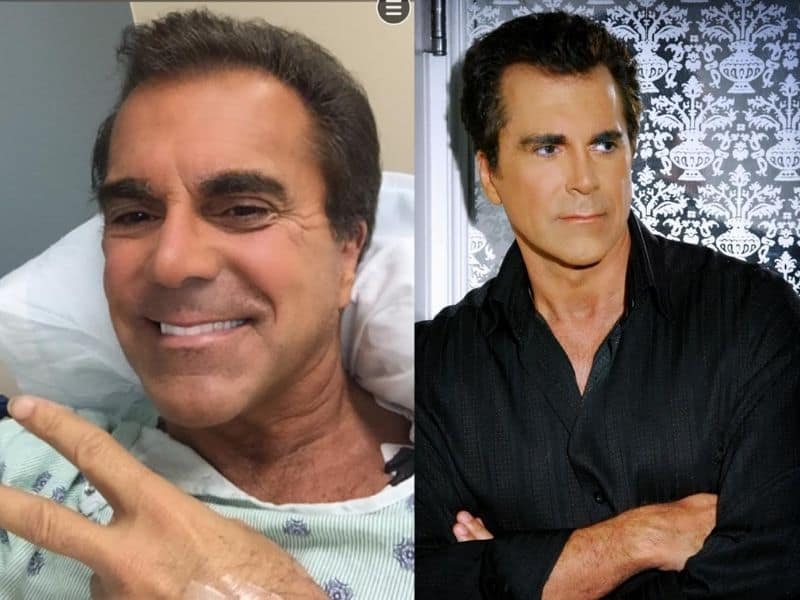 Carman Liciardello, a popular and pioneering Christian music artist, has died at 65 due to health complications. He was diagnosed with incurable myeloma cancer in 2013 and later experienced years of recovery. But his cancer recurred last year. On February 16, Carman passed away following multiple health crises.

Carman’s unique music earned him a spot in the GMA Gospel Music Hall of Fame. He has received many awards, including “Contemporary Christian Artist of the Year” in 1992 and 1995.

Carman led many people to Christ through his music. He said, “The music is the best means I have of reaching the most people in the quickest way possible. I think an artist owes it to his audience to thrill them and impress them. It lets people know there is joy in being a Christian.”

When his cancer returned last year, he determined to fight it to continue his music tours. But after undergoing surgery, Carman’s health regressed. It resulted in internal bleeding, organ failure, and pneumonia.

His team reported last week, “Due to his long fight with cancer and the effect that has on the body, his bounce back from this has been slower than he would like. He appreciates all of the care and prayers you have sent his way.”

On February 16, his official Facebook page announced his passing. His manager, Matt Felts, said, “This world has lost a light in the darkness. But, today, Carman saw firsthand the fruit of his labors.”

Jason Crabb, two-time Grammy winner and Christian artist, also paid tribute to the late Carman. “He was a trendsetter and a trailblazer, who had a vision to impact his audience with groundbreaking music and storytelling through powerful, cinematic videos all with one purpose: to point people to Jesus. I know there are millions today who accepted Christ at one of his concerts.”