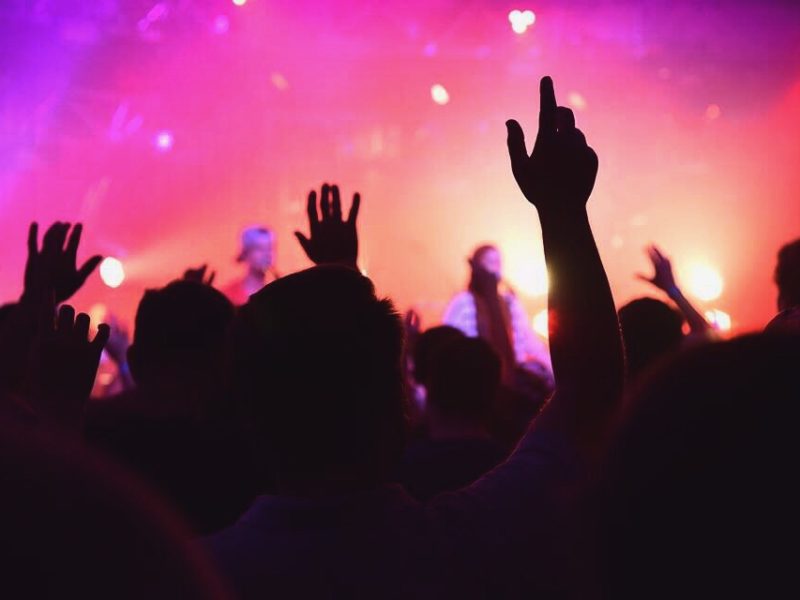 Alright rock fans, this one is for you! This Christian rock band from the cornfields of Indiana is set to release new music this month and you don’t want to miss it.

“To win a battle, you have to show up,” the band says of the track’s meaning. “When we are faced with daunting obstacles, we have two options: run in fear, or stand our ground and ‘show up’ to take them head-on. Life can be terrifying, especially lately. But when we rely on His strength, all things are possible. If we have the courage to show up, He will stand with us, and victory ensues.”

“Show Up to the Showdown” was co-written and produced by Mitchell Marlow (Papa Roach, Starset, In This Moment). The result is a song of massive musical scope. “We grew up on arena rock,” The Protest shares. “If it wasn’t for artists like Def Leppard and Kiss, we wouldn’t have been inspired to play rock music. We embraced the sound completely with ‘Show Up to the Showdown,’ and we hope the song inspires the listener!”

The arena rock track’s release is perfectly timed to coincide with The Protest’s summer tour. The collection of tour dates includes festival appearances such as Lifest and Move The Hills as well as headlining dates. Follow The Protest on Spotify and Apple Music to get the new song as soon as it drops, and keep up with touring updates on Instagram and Facebook

For just $100 per month you can bring the gospel to 10,000 homes. Join us as media missionaries! GIVE NOW
VIEW COMMENTS
« The Spirit Can Minister To Your Soul And Body Will Obedience To God Bring Me Joy? »