BREAKING
Israel-led Team Solves Mystery Why Lightning Strikes Fewer Times Over The Ocean...
Tourism In The Holy Land Is Soaring Back Up To Pre-Pandemic Highs
Lapid Speaks Directly To Palestinians—Offers Them “Another Way” Out Of The Ongoing...
Home Articles Christian Singer Infected With Strange Virus Almost Lost Her Voice Until God Stepped In 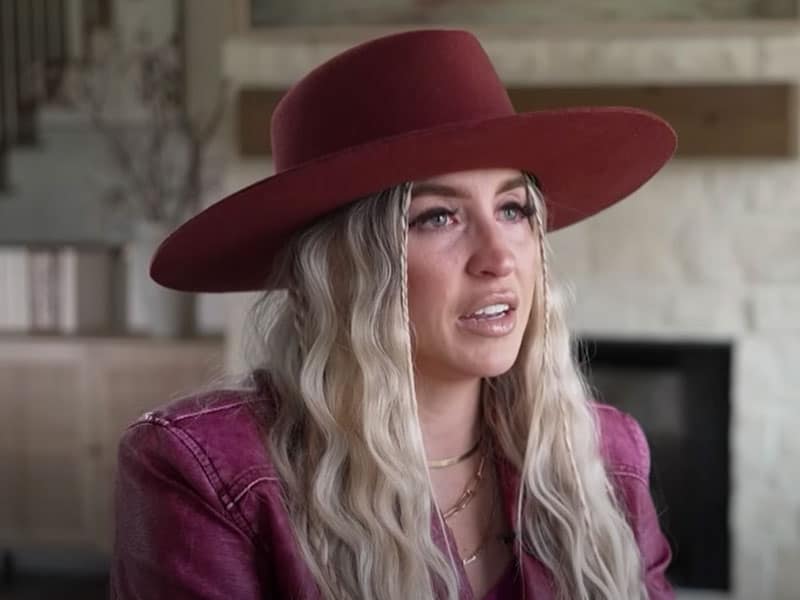 Contemporary Christian Music singer almost lost her voice because of a virus. But God healed her and she now inspires the world with her music.

Taylor Cain loved Jesus and loved to serve Him. Thus, she went on a mission trip to Honduras in 2016. Everything went well, until she began feeling ill when she got home. Her parents immediately took her to the hospital when she showed symptoms that weren’t normal. That’s when doctors discovered she was infected with a strange virus.

The virus was attacking her kidneys and immune system. As a result, she faced kidney failure, or possibly loosing her voice. Taylor’s family then began calling people to contend in prayer with them for a miraculous healing.

Holding On To Faith

Things looked hopeless with Taylor’s health condition. But despite it, her family continued to cling to faith. Soon, the doctor advised for her to undergo a surgery which could ruin her voice and make her sterile for the rest of her life. But thankfully, when the results came out from her kidney biopsy, it miraculously revealed it was completely clean. 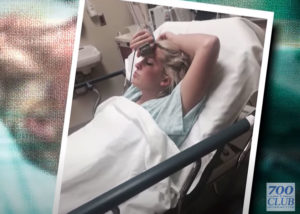 Meanwhile, Taylor’s sister and brother who is part of their Christian Country Music Group decided not to continue pursuing music if Taylor could no longer sing.

“If she cannot, we won’t without her. So we won’t. We’d rather have her than whatever comes from music,” Taylor’s brother said. 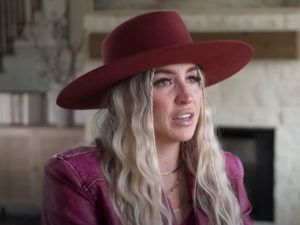 But today, Taylor hasn’t stop singing since she had the disease. And the three siblings continue to inspire people with their Christian music as the group called Cain. Along with the testimony of God’s goodness with Taylor’s incredible healing.

“What the enemy tried to take from me, it’s like it is just rocketed,” Taylor remarked. “Prayers work. They work! Ask people to pray for you and really believe that anything is possible.”

Watch the entire testimony and be blessed!