Christian Singer Lost Her Voice From Disease And Was Miraculously Healed 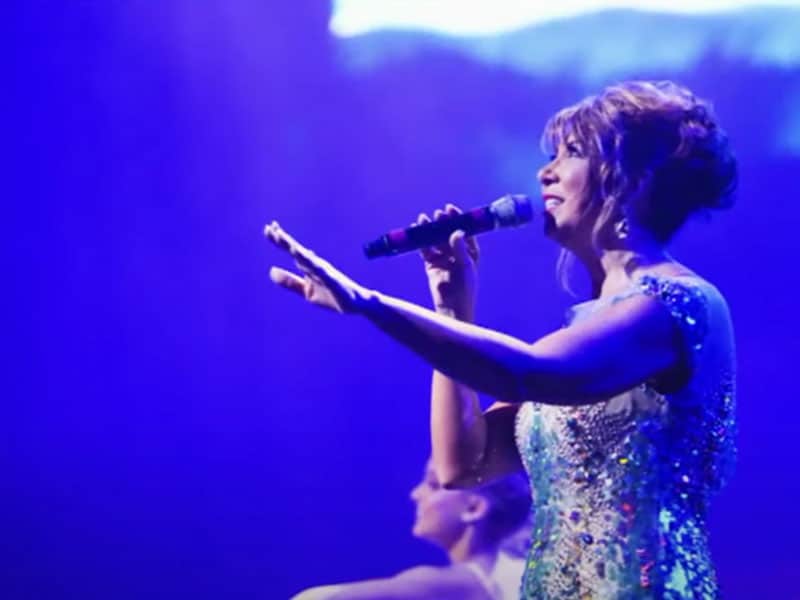 Singer developed multiple lumps on her throat that led to losing her voice. She trusted God to give her a miracle, and one night she felt the lump suddenly pop and she got healed!

Dianne is a contemporary Christian singer whose ministry requires a lot of her voice. Her passion has been to use her God-given talent for God’s glory. However, that passion was challenged after the fall of 2019 when she developed lumps on her throat. 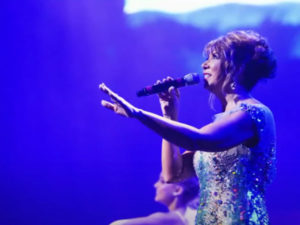 The struggle Dianne felt began with a little bruise, then she struggled to talk. She also found it hard to swallow food and even whispered every time she spoke because it was painful. The whole family feared that it was cancer since Dianne lost her mother to it. But amid the doubt and fear, Dianne and her husband responded in prayer.

Praying For A Miracle

Several months later, despite the doctors’ prescribed medications and treatments, Dianne still had no answers. Her condition even got worse. She was in danger of losing her ministry, because, without her voice, there goes her ministry. 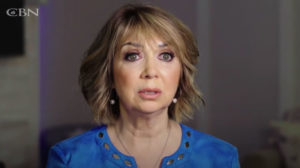 But despite the impossibilities, Dianne continued to believe in God for a miracle. God had healed her before, thinking she could never walk again due to juvenile rheumatoid arthritis. But God miraculously healed her in a moment. Hence, she knew God could do it again in her life.

Then one day, while watching the Christian broadcasting television 700 Club, Dianne claimed the word of knowledge the host prayed. The 700 Club hosts specifically prayed for a singer who lost her voice and that God will give it back. She had just to use it, and the healing will begin.

Dianne grabbed the word of knowledge and prayed. And she began to sing, “All to Jesus I surrender.” Then what happened next will make you praise God even more.