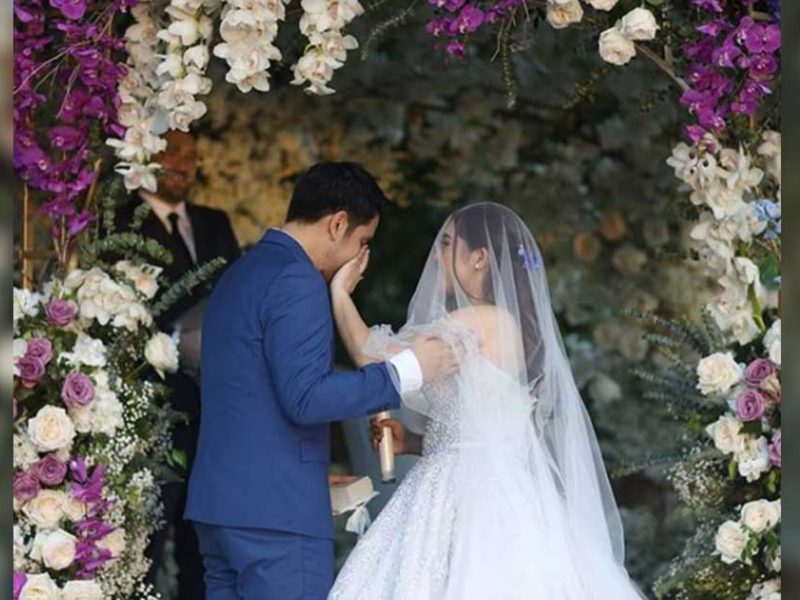 Great works in literature and cinematic magic have given us epic romances, but nothing beats God’s answered prayers when it comes to a great love story. After all, God is the Author of love. And Moira Dela Torre can attest to that.

Moira Dela Torre is a Christian singer-songwriter in the Philippines. She is well known for her gorgeous, soulful voice. However, she isn’t loved only for her voice, but also for her authenticity. Through all her success in life, Moira has never hidden her faith in God. She is a bold follower of God and has influenced millions of Filipinos to follow Jesus.

So it was no wonder that when she began dating boyfriend Jason Marvin Hernandez – also a Christian musician, in 2017, millions were watching. Their “Best friends to lovers” love story even went viral. 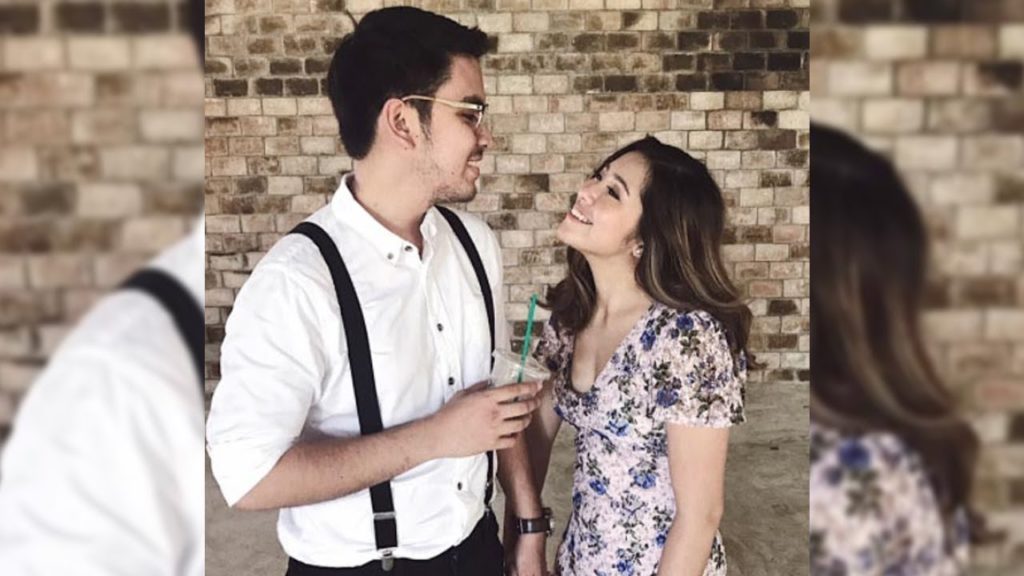 Both Moira and Jason say they never expected they would end up dating since they were platonic best friends for three years. Moira even acted as Jason’s “wing-woman” when he was wooing other girls in the past. They were simply friends… until God started to unveil to Jason His plan . Jason began to see his “wing-woman” as THE woman. So he pursued Moira, and on April of 2018, they got engaged.

So I posted this photo last November 15, 2015 at our friend’s wedding with the caption: let the search begin 💍. @moirarachelle also posted the same day as she was praying for the groom and we just realized last night that I was in that same photo as I was posting own instagram post. 😂 These are the moments I remember whenever we fight and doubt… that our relationship is orchestrated by God. And sabi nga nila “what God has joined together, let no man separate.” I love you Momoi. I can’t wait to marry you… I don’t think I’ll be able to sleep tonight. 🤣

This year, on January 14, they finally tied the knot. It was a joyful celebration which beautifully glorified the Lord. Their wedding was the first time they even kissed! During the ceremony the couple worshipped God with “What a Beautiful Name” and “Break Every Chain”.

Moira, as part of her wedding vows, sang an original composition for Jason, which made her groom and guests cry. Cornerstone Entertainment, her talent agency, uploaded the touching video to Facebook.

Moira and Jason’s romance is a beautiful testimony of what happens when God writes your love story. May their marriage continue to glorify Jesus.

For just $10 per month you can bring the gospel to 1,000 homes. Join us as media missionaries! GIVE NOW
VIEW COMMENTS
« What Can The Church Still Learn From Dr King Today? Katy Perry’s Battle With Depression And How God’s Grace Picked Her Back Up »