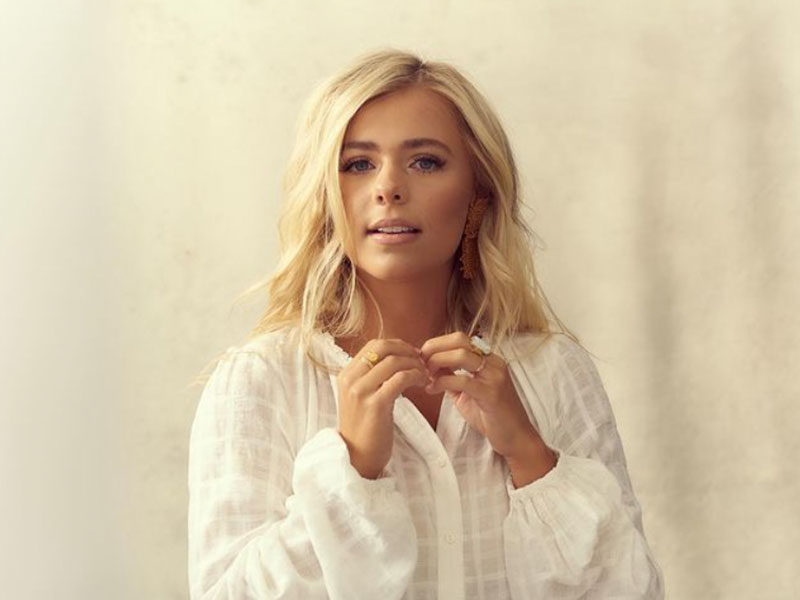 For just $100 per month you can bring the gospel to 10,000 homes. Join us as media missionaries! GIVE NOW
VIEW COMMENTS
« Denzel Washington Reveals What God Told Him: ‘Feed My Sheep’ This Earth Is Not Our Home And It Will Never Satisfy Us »