BREAKING
Catch a Ride on a Shared Scooter—“Micro-mobility” Coming to Tel Aviv Next...
Israel Military to Conduct First-ever Simulated Strike on Iran
‘Injury to the Heart of Iran’: Details on the Life and Death...
STAND WITH UKRAINE
Home News Christian Village In Mali Africa Attacked By Terrorists 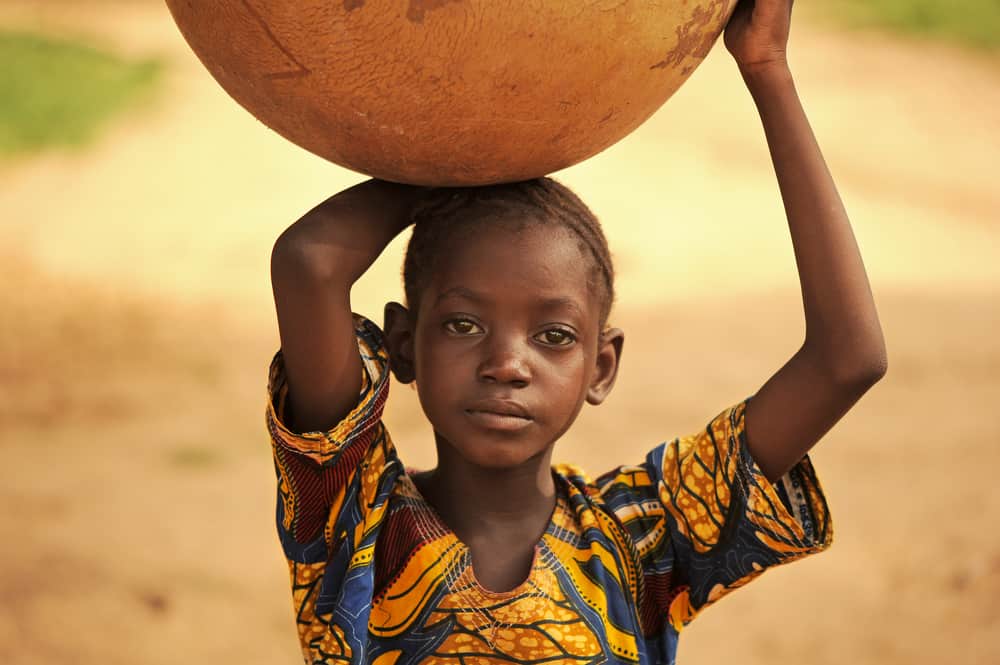 On June 9, 2019, armed Fulani militants attacked a Christian village in Mali, Africa killing an estimated 100 people. According to BBC News, children were among the many casualties.

The attack in Mali, Africa

Radical Islamists in the West African nation of Mali almost wiped out the Christian village of Sobame Da. The terrorists killed some 100 Christians, including children, killed the animals (food source and livelihood) and decimated homes. 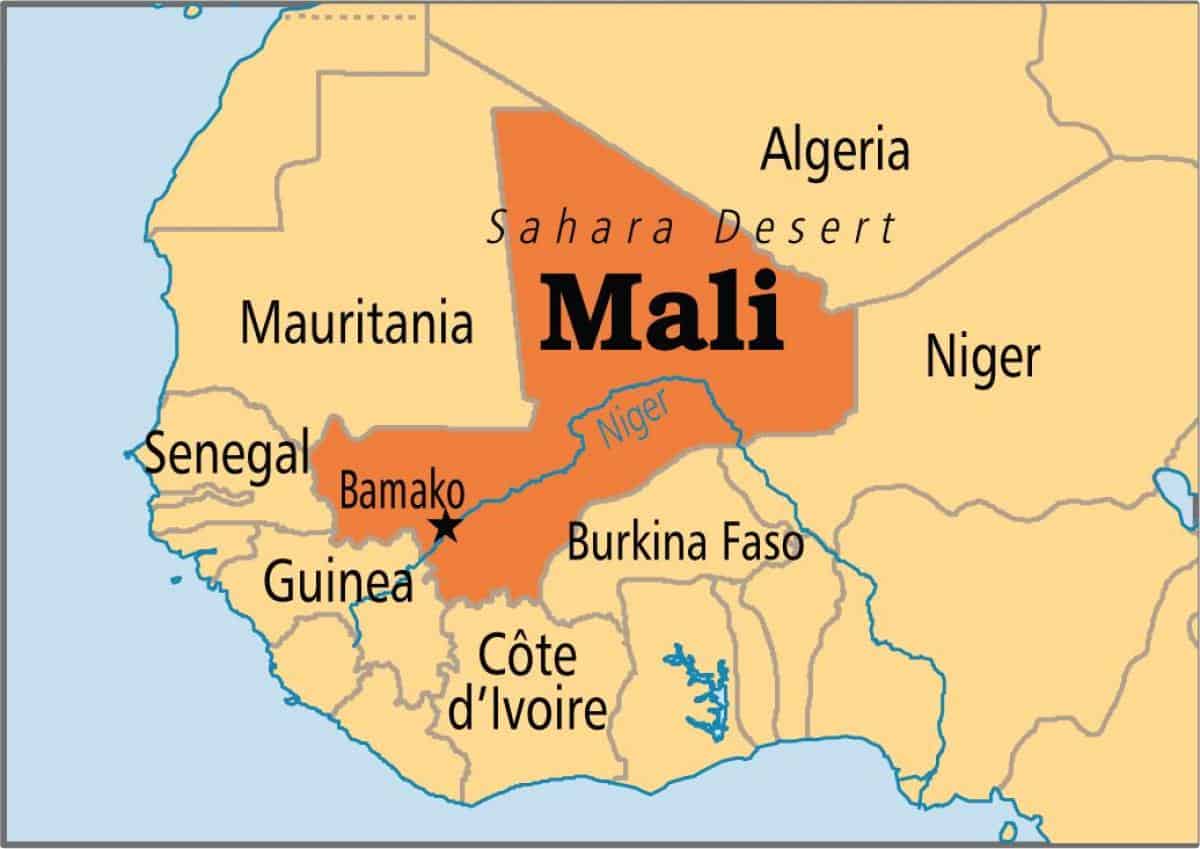 “About 50 heavily armed men arrived on motorbikes and pickups…They first surrounded the village and then attacked – anyone who tried to escape was killed,” Amadou Togo, a survivor, told the AFP agency.

“No one was spared – [not] women, children, elderly people,” he added.

The Christian community in Mali “almost wiped out.”

Reports say that it was done by Islamist militias connected to so-called Islamic State (IS) who were in the area just before the attacks. So far no terror group has claimed responsibility for the violent attack.

A local official told the AFP that 95 civilians were found dead and burned, and they continue to look for others.  Just days later, the number reached 100.

A security source who was at the scene when the attack happened, told the AFP that the village “had been virtually wiped out.” And according to the Open Doors a Christian persecution watchdog group,  every person killed was a Christian.

In recent years, West Africa has seen some of the most barbaric assaults against Christians. 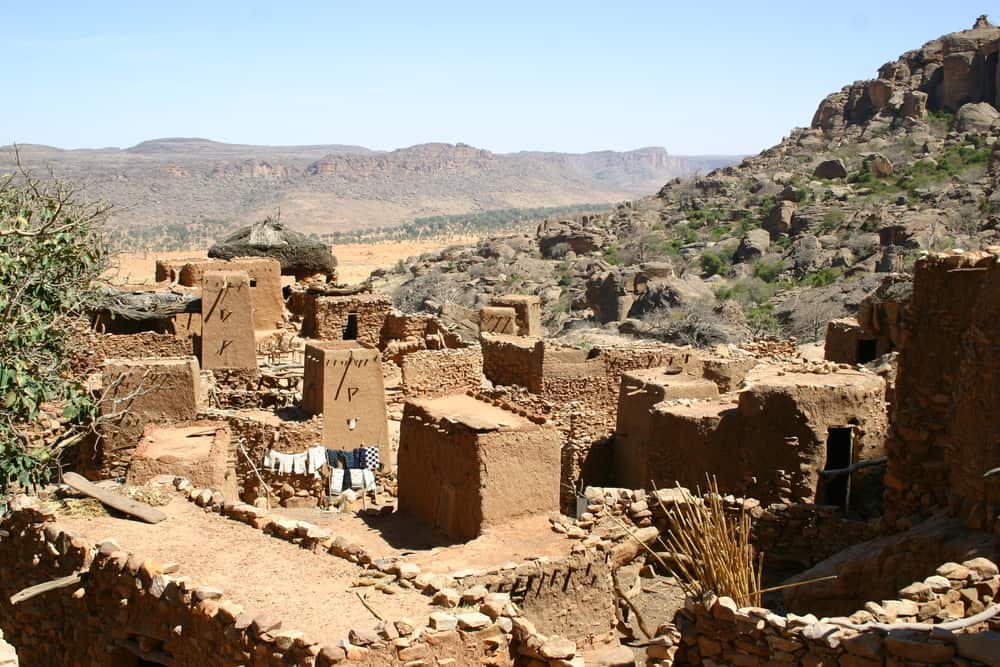 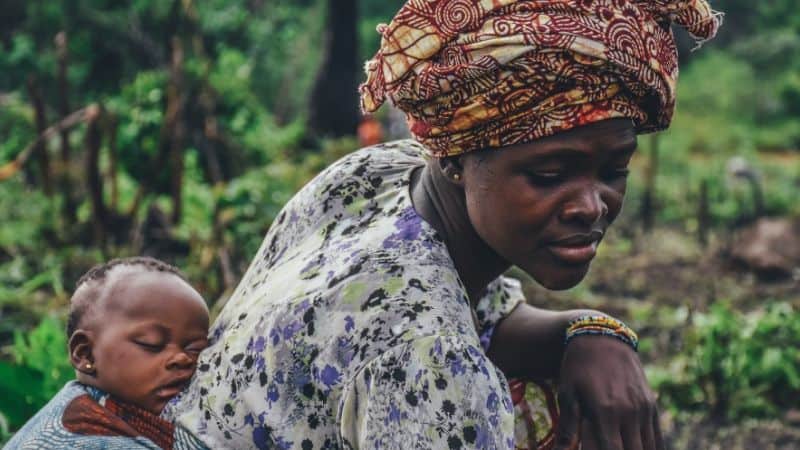 Please pray with GOD TV, Open Doors, and Christians around the world for Mali, Africa.