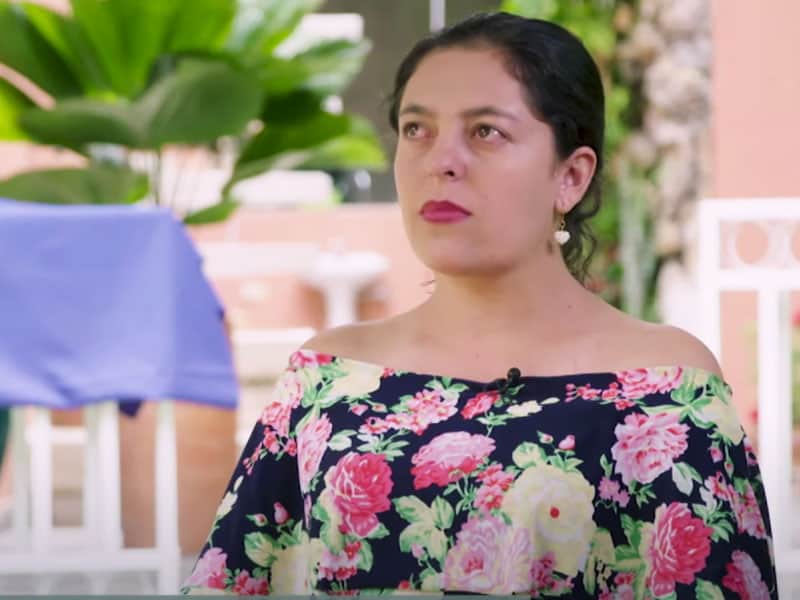 A Christian widow in Columbia gave out Bibles and preached the Gospel to the very people who murdered her husband.

Kelly Saenz and Pabel Saenz fell in love while doing God’s work together in the nation of Columbia. They got married in 2008 and dedicated their lives to spreading the Gospel in the country as a couple. Russell Stendal mentored her late husband, Pabel. He was a “missionary who had been kidnapped, arrested and threatened during his forty years of ministry in Columbia.”

Pabel worked as a motorcycle taxi driver in Columbia. And on Nov. 23, 2014, he went to a dangerous area in Columbia. Since then, he went missing. Kelly looked all over for him while praying to God.

After three days, she received a phone call from the India guard’s chief that her husband had been murdered. The report says that local villagers in that dangerous area choked Pabel to death with his messenger bag’s strap.

Kelly went to the dangerous village where her husband died to have a council meeting. There, she met the two nephews of the chief who confessed to killing her husband. Both refused to explain why they killed him, but she was sure that it was because of her husband’s Christian faith.

So, the wife confronted the two men. Then she heard God’s voice telling her, “This is the moment that I need to see your testimony of Me. The fruit of everything that you and your husband have been doing in the past years.”

Thus, despite her pain and grief, she preached the Gospel to the people in the village. Furthermore, she went back to that village to give out Bibles to the villagers. Instead of pointing fingers and condemning the murderers, Kelly chose to love and forgive just like what Jesus did. Today, she continues her husband’s legacy of delivering the Gospel to the people of Columbia no matter what.