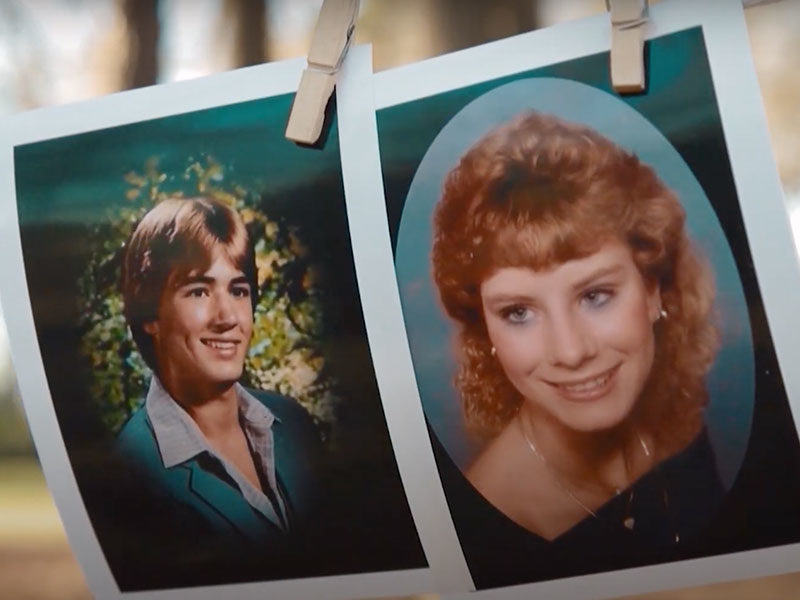 This wife got involved with a 14-month affair that made her husband leave her until she truly gave her life to Christ. Read how God amazingly restored their marriage.

Wife’s Brokenness Led To Having An Affair

When Alan and Lisa Robertson got married, everything was going well. For Lisa, marrying Alan was a happily ever after. But after several years into their marriage, both realized keeping the marriage was hard. Although married, Alan kept living like a single person while Lisa felt abandoned. Her unhealed painful experience of being sexually molested as a child led her to look for somebody to love her.

As a result, Lisa’s brokenness led her to make choices that weren’t right. Then she got involved in an affair that lasted for 14 months. She wanted to get out, but she didn’t know how. She was too broken and lacked the strength to do the right thing. Lisa also didn’t want to hurt her husband by telling him the truth.

Until one day when Lisa broke emotionally and confessed her affair to her husband. Alan made her leave the house, and they separated.

Soon after, Lisa realized she really didn’t have a real relationship with God. And she wept and cried out to God and prayed that He would help her know how to clean up her mess. Then three weeks later, Lisa joined a group of ladies for a Bible study. And she realized she didn’t have God’s spirit and had to be baptized to do that. So, they went to a pool, and there, Lisa gave everything and laid it all at the foot of the cross of Jesus. Since then, she was set free and became a changed person.

And the following weeks, Alan saw how Lisa had sincerely made Jesus her Lord. That’s when God brought them back together and restored their marriage. The couple was never the same again.

Indeed, only God can restore a marriage!

For just $100 per month you can bring the gospel to 10,000 homes. Join us as media missionaries! GIVE NOW
VIEW COMMENTS
« Roma Waterman Declares A Powerful Healing Prayer For Everyone Rick Pino Shares How To Raise Your Children As Worshippers »