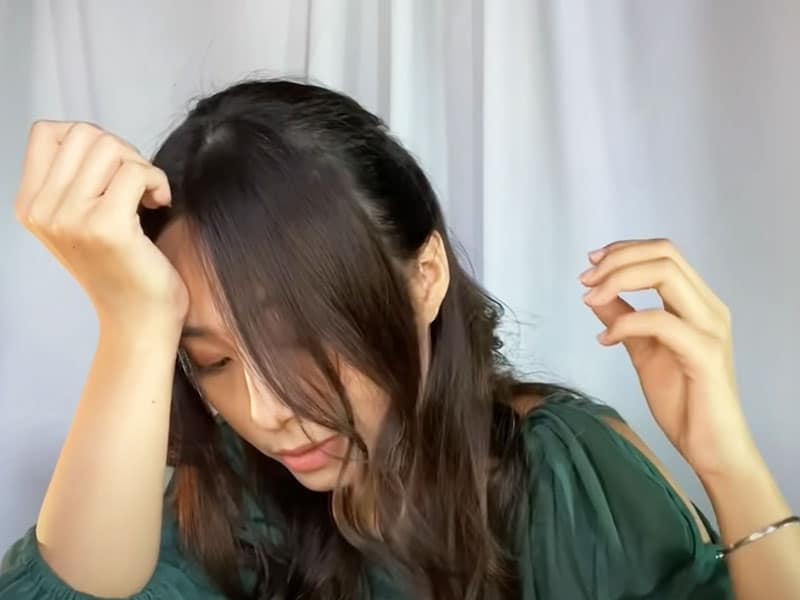 A Christian YouTuber boldly shared her journey from being possessed by demons behind the new age witchcraft until Jesus came to set her free.

Serene Chah grew up in a mentally and emotionally abusive family. So, she did not have a good relationship with them. 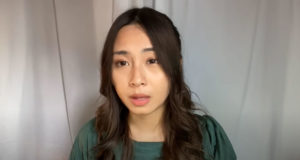 Then as a young adult, she had a boyfriend who was abusive too. She lived her life filled with negativity and abuse. And for 21 years, Serene never knew what it feels like to have a good sleep. And she would often have nightmares and suffer from sleep paralysis.

At 19 years old, a friend preached the Gospel to her. She heard about Jesus for the first time and went on with her life. One day when she had her heartbroken, after crying for five hours, a voice spoke to her. It said, “cry out to Jesus now.” So, desperately, in her brokenness, she cried out to Jesus for help. Then immediately, she felt a Person hugging her from behind. It was her very first encounter with the Lord Jesus.

After that encounter, she tried to find out what she had experienced. So, she started attending church. But she still had a lot of demonic attacks. And at 21 years old, she was introduced to new age and witchcraft. Moreover, she turned to drugs as a desperate escape from all the pain she had felt. 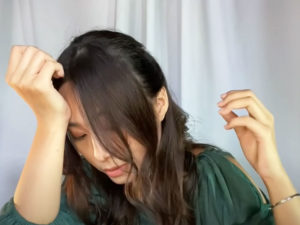 Later on, Serene got extremely involved with the new age practice and witchcraft. Her mental state declined and the false power became greater and greater.

Until one day, her Christian friend gave her a Bible. She read the Bible for 8-hours straight while stuck in a hair salon appointment. Serene discovered the truth and found out what she was doing wrong. But on the next day, she got demon-possessed.

A pastor came and prayed for her and she got delivered. That weekend, she also got baptized. Shortly after, she was also baptized with the Holy Spirit! More so, she dove deeper into the Word of God and spent six hours reading the Bible every day for 90 days. And finally, after four months Serene was completely delivered and was set free!