They Kill Christian Converts in Saudi Arabia, But Look What God is Doing! 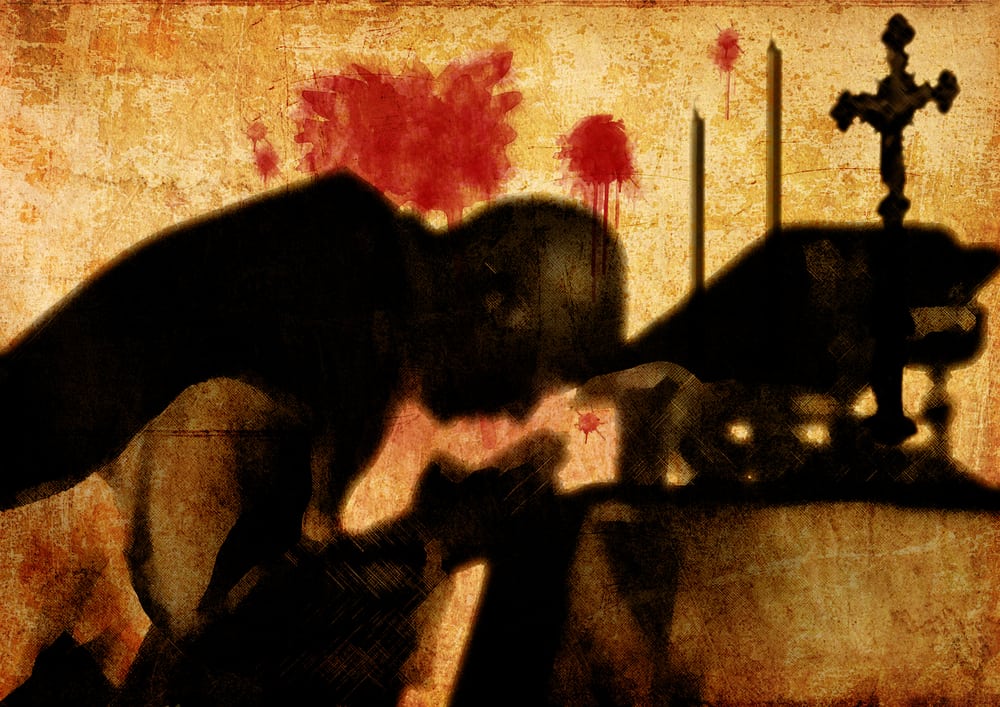 Christianity is banned in Saudi Arabia, but God is at work!

“Where in the world is the worst place to be a Christian?” The Guardian Newspaper asks in an article about Christian persecution. Sadly they list 25 countries where Christians literally have to put their life on the line for their faith, including Saudi Arabia.

It’s common knowledge that no churches are allowed in this staunchly Muslim country and yet believers still meet in secret as you can see from the video above which has received over 750,000 hits on our GOD TV Youtube Channel.

“Persecution of Christians has increased dramatically in parts of the world,” The Guardian article observes, and with specific reference to Saudi Arabia it reports:

“Most Christians in Saudi Arabia are migrants. There are a few Muslim-born Christians, and conversion from Islam is punishable by death. Church buildings are forbidden and so Christians meet in house churches, which are frequently raided. Christians may be arrested, imprisoned, tortured and deported for their faith.”

God is at work in Saudi

We salute our brother, Jeswine who speaks about being a member of these secret churches in Saudi Arabia. Just by recording this video testimony, he has put his life at risk. But, he has a deep understanding of a fundamental truth of the Gospel, from Matthew 16:18.

“I will build my church, and the gates of hell shall not prevail against it.”

Jesus said He will build His Church – even in Saudi Arabia and nothing will stop Him.

“Without God, it would be impossible to come together as Christians and worship Him in Saudi Arabia,” says Jeswine.

“I urge people to pray for persecuted believers in Saudi Arabia and around the world. That their faith will stay strong, no matter what.”

As a Christian media organization, we thank God for the privilege that so many people are watching behind closed doors. Moreover, we rejoice over each life saved. We know the challenges each convert faces and intercede for their safety. May God grant them His divine protection.

Finally, we thank God for using our material to give secret believers an outside view of what He is doing around the world. They see thousands of Christians worshipping God and this emboldens them in their new-found faith. Pray for Jeswine and every secret believer in Saudi Arabia and elsewhere, that God will continue to give them the strength to stand for Him, come what may.

You can also watch our programming on the Persecuted Church and participate in our Mission Possible broadcasts. These proclaim that it is possible to evangelise the closed countries.