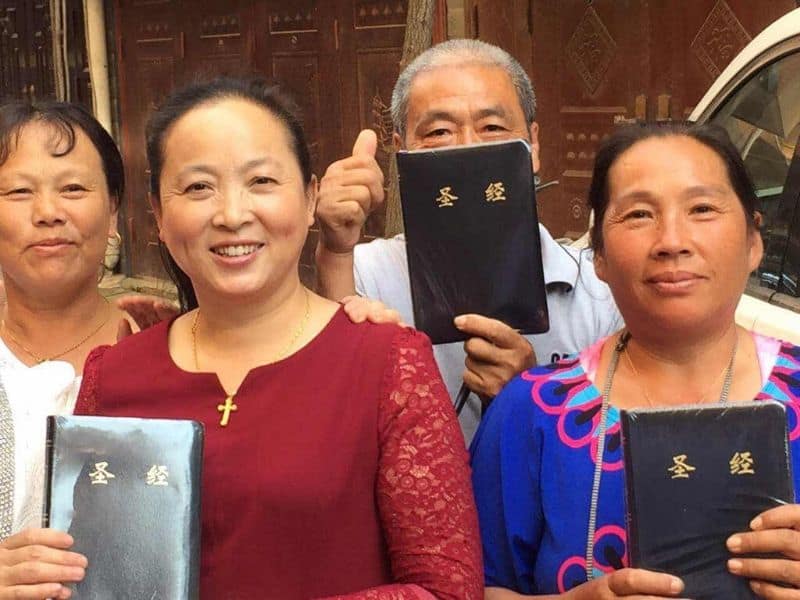 Christians in China now number more than 60 million despite persecution and the ongoing pandemic.

Bibliatodo reported that the government in China is seeing Christians as threat as they continue to grow un number even with continued efforts to stop them. They have even used the current pandemic to restrict them from having worship gatherings. Additionally, they have also demolished their church buildings.

Nonetheless, Pastor Greg Musselman declares that the more the Church of Christ is confined, the more they will grow. He said, “What the government seeks to do is if you are Chinese, you will agree with the communist government and its ideology.”

He noted that there is a revival happening in China evident in the increase of Christians amid oppression. Revivals happen whenever heavy persecution hits Christianity as seen throughout history. 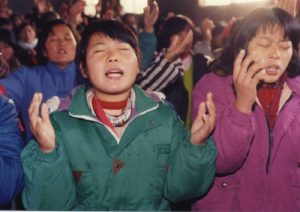 The minister reiterated, “The fact that these churches exist and have become millions is probably the greatest revival in history.”

With the current trend, China may become the country with the most number of Christians according to studies. By the year 2030, it may have over 224 million believers.

Moreover, Chinese authorities have refused to give aid to Christians during the pandemic. Musselman shared, “We saw how the COVID-19 has been used to persecute the entire church, in North Korea, Iran, Pakistan, India and even China.”

He continued to say that because Christians do not follow the ideology of the state, authorities prevent them from receiving food and aid.

Regardless of this, Musselman invites every Christian to pray for the Church in China. “The dea is that, if this persecution intensifies, the church could grow even faster. It is a kind of double-edged sword: persecution leads to the growth of the church. However, persecution also separates families.”