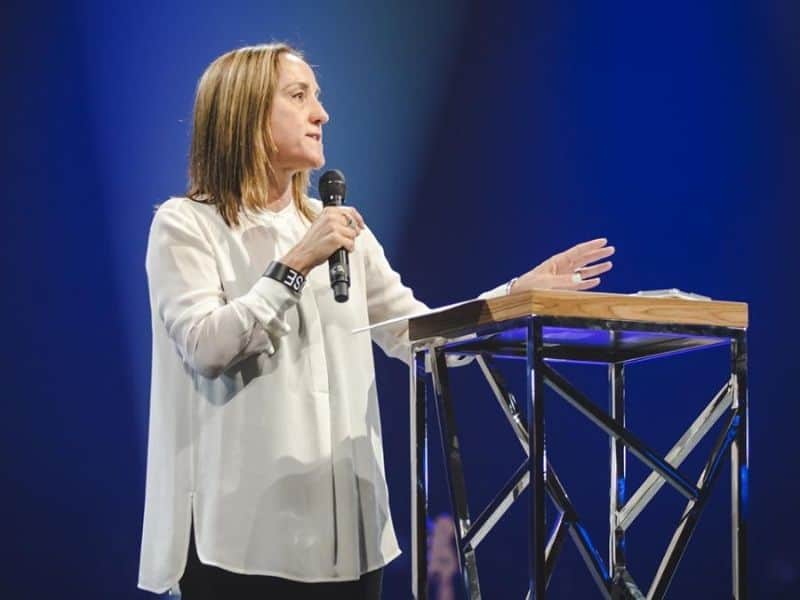 Christine Caine was a speaker in a virtual town hall, which engages participants in topics about prayer and revival. On it she shared her concern about the church’s way of focusing more on appearance rather than on prayer.

The Virtual Townhall was a two-day event designed to create space for Christians to engage in the hard conversations facing the culture and the churches in this season. She appeared alongside Pastor Jon Tyson and author Corey Russel.

She said that the church has gotten so scared of emotionalism that prayer has been relegated to the basement with the grandmothers. “That’s where we’ve put it. And I’m on a campaign to pull prayer out of the basement and put it on the pulpit and put it front and center.”

Christine stressed that the modern church is not desperate enough to go back to prayer. “Look at 2020. Politics hasn’t saved us, the medical profession has saved us, science hasn’t saved us.. I love all of those things, but we need some old school desperation.”

She further explained that the church is so “busy” focusing on people instead of the Holy Spirit, prayer, and repentance. Whenever the Lord moves, it’s “prefaced by prayer and repentance”. And it only comes out of desperation. 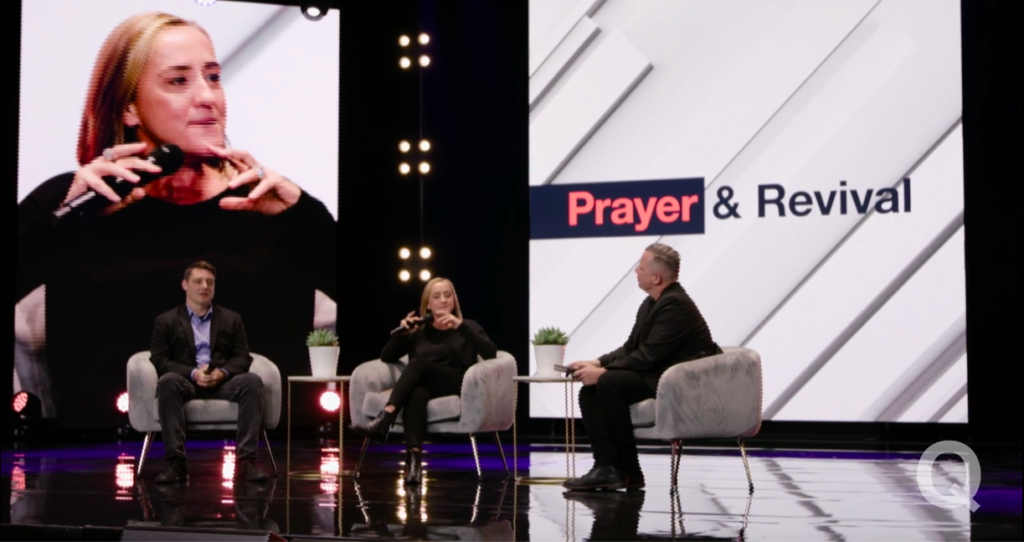 She continued, “It’s God’s kindness that leads us to repentance. Once we get to that place of repentance, we will see. I believe signs, wonders, miracles, and revival will break out. But it’s got to happen that way.”

When asked what hinders the Holy Spirit to move, Christine said that the Christian leaders’ obsession with “getting likes and clicks”.

“We’ve forgotten things like sanctification, we suddenly de-value things that are central to the Christian faith like holiness, sanctification, being filled with the Holy Spirit. Christlikeness is what I need to be pursuing more than how many are liking whatever I post.”

ALSO READ: Prostitutes And Addicts ‘Ran To The Altar To Get Saved’ In Florida’s Revival