Christmas is Not in the Bible 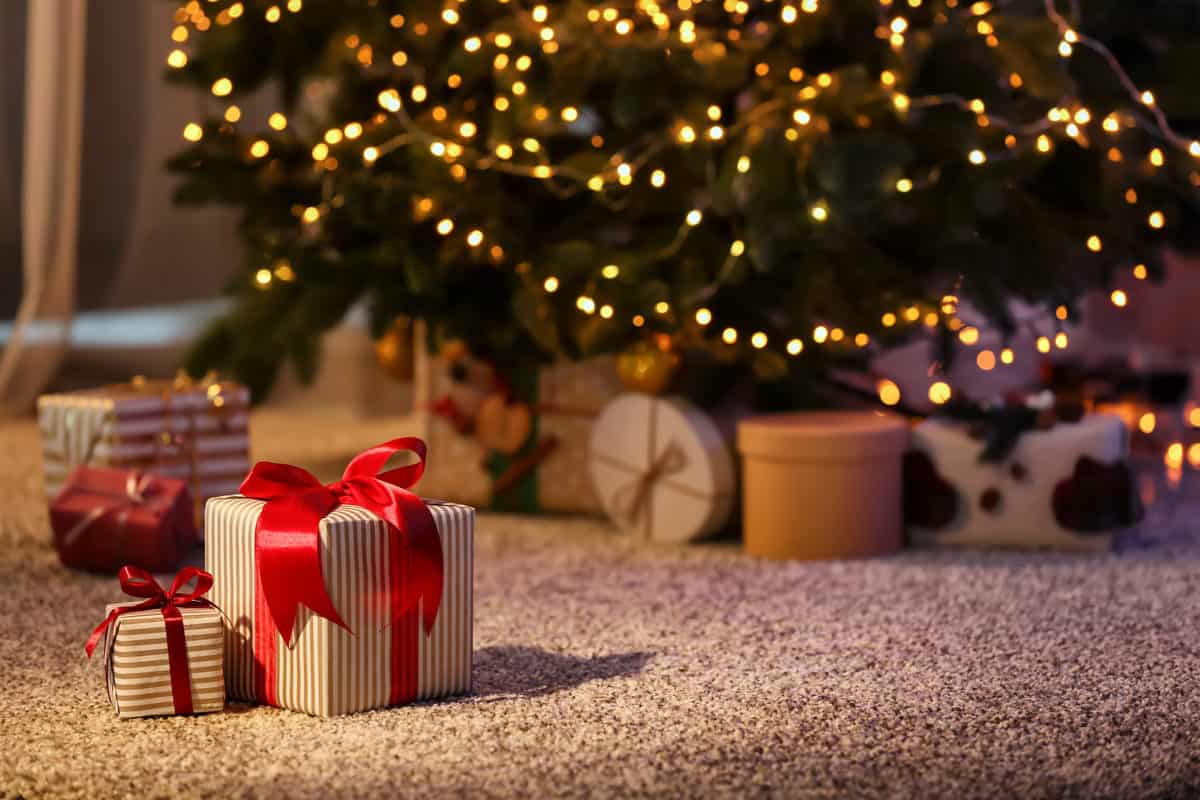 1. Christmas is not in the Bible and neither is the Timing of Yeshua’s Birth

And neither is Hanukah for that matter and I love to celebrate it. We are never commanded to celebrate the birth of the Messiah. That doesn’t mean we shouldn’t. I have many God-honoring traditions in my life that are not commanded in the Bible. John 10:22 tells us that Yeshua celebrated the aforementioned extra-biblical holiday of Hanukah. But regarding Christmas, it should be stated that for centuries it never occurred to the first believers that they should celebrate His birth, nor did they know when he was born.

“With no Biblical directive to do so and no mention in the Gospels of the correct date, it wasn’t until the fourth century that church leaders in Rome embraced the holiday.” (click for source)

If I had to guess—and I’m no expert in this—Yeshua was born just before Passover. Here’s why in a nutshell.

Of course, this is just a hypothesis—but a cool one.