Binge Watch Jesus With The Moving Christmas Special Of ‘The Chosen’ 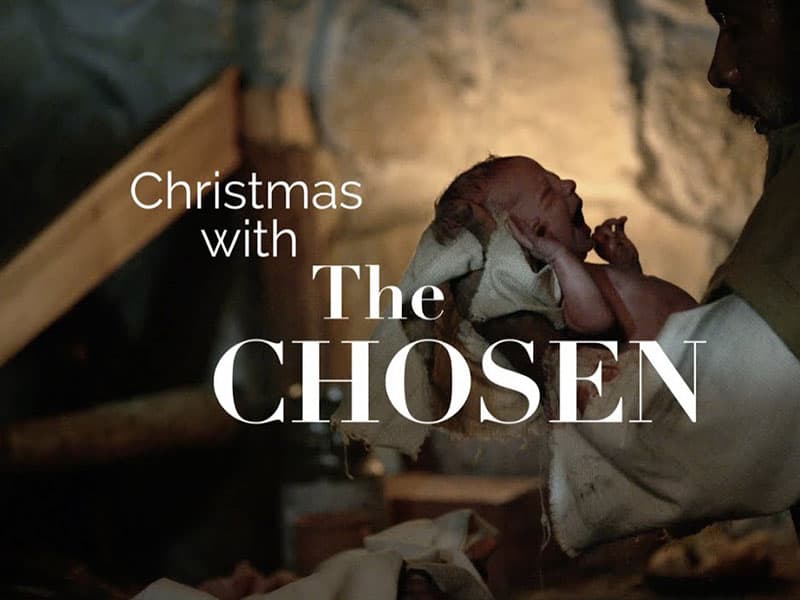 The Chosen shares their Christmas Special episode, and it’s moving hundreds of thousands, including the Season 2 of the multi-season show. It’s worth it to binge-watch!

Christmas Special Of The Chosen 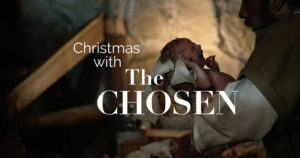 The special was mainly to “honor the birth of Christ and to commemorate the humble yet history-altering beginnings of The Greatest Story Ever Told.” Thus, every song the Christian musicians sang pointed to Jesus, adoring and praising His Name this Christmas.

Also, some of the scenes in the music video are on the incredible Jerusalem set of Season 2 of The Chosen. Moreover, you’ll see a sneak peek of The Chosen Season 2!

A story of the first Christmas

At the beginning of the Christmas film, The Chosen creator Dallas Jenkins shared the powerful testimony behind the multi-season show.

It all started when Dallas left Hollywood and then decided to do a short film for his church one Christmas time. It felt like a significant demotion for him from what he was doing. However, he was perfectly content with it. That’s when the idea of multi-season shows about the life of Christ came to him. He put the idea aside because he thought it would be impossible, for it would cost millions of dollars.

Surprisingly, the short film he created went viral and caught the attention of a streaming service provider. That’s when God opened a door for Dallas to realize the multi-season show.

Today, “The Chosen” has changed the lives of millions. It has also become one of the highest crowd-funded TV series and film projects of all time.

Indeed, God does the impossible math! Nothing is too hard for Him if it’s for His glory.