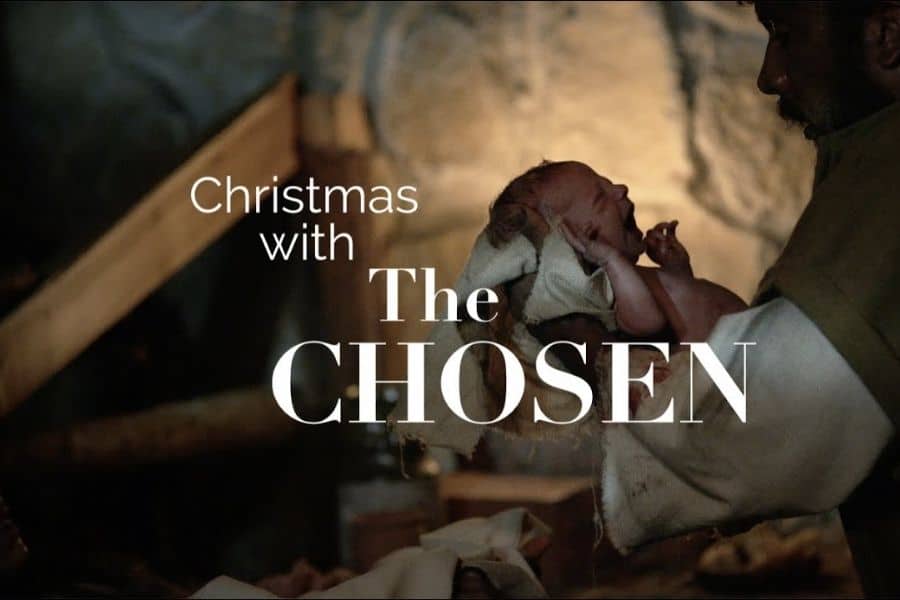 “Christmas with The Chosen”

The two-hour “Christmas with The Chosen”, directed by Dallas Jenkins, aired last Sunday. It featured performances by some of the biggest artists in Christian music.

“We really wanted some Christmas content to hold our fans over until season 2 comes out, and we believed we could come up with something truly unique and impactful that fits the spirit of ‘The Chosen,’” Dallas said in an interview with The Christian Post. 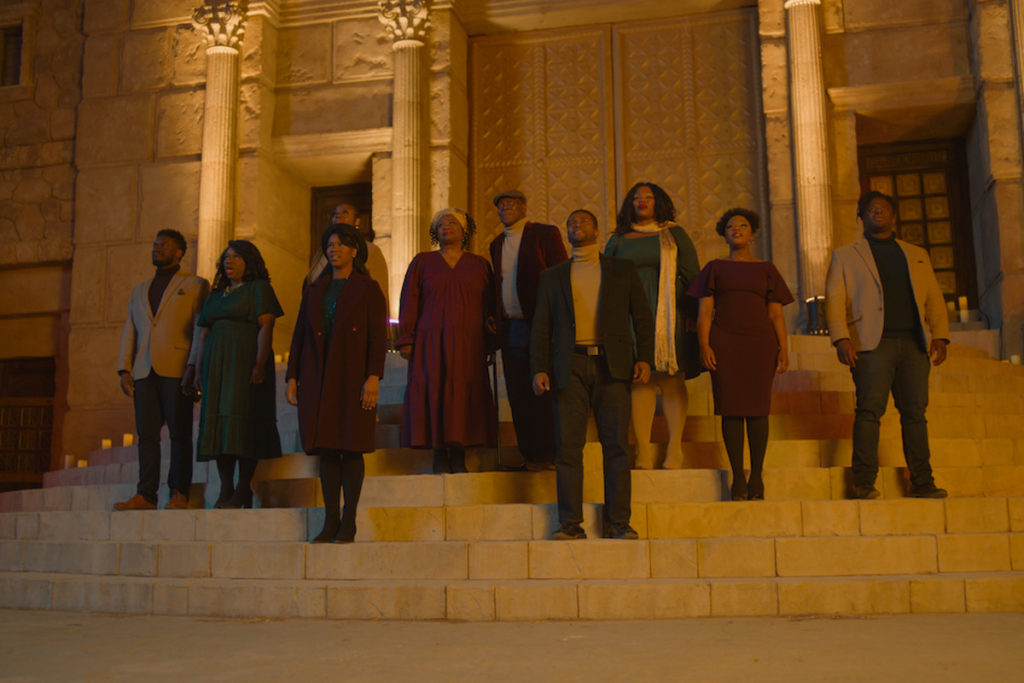 The first season of the “The Chosen” has been seen by nearly 50 million people. Production for season two is still in progress. Due to the popularity of the series, many Christian artists were happy to be a part of the Christmas special.

“We didn’t anticipate how many incredible artists would be excited to be part of it,” he said. “We knew a few were already ‘Chosen’ fans, so we figured we could get some, but getting this lineup was a pleasant surprise.”

Among the artists who performed in “Christmas with The Chosen” were Chris Tomlin, Phil Wickham, for King & Country, Hillsong United, and Mandisa.

The special also featured a sneak peek of season two. Cast members also made appearances in the pilot episode titled “The Shepherd,”

“Season 2 is all about the good and bad that comes from Jesus’ fame increasing. It brings people who need healing and redemption, but it also brings enemies,” Dallas said.

The television director also shared about the importance of Christmas, especially during this year 2020.

“Nothing can or should unite people like the birth of Christ, and what’s especially interesting is that Christ came during a tumultuous time as well. We believe this celebration will provide the perfect hope at the perfect time,” he declared.