Church, To Build Tiny House Village For Homeless: ‘God Cares About Everyone’ 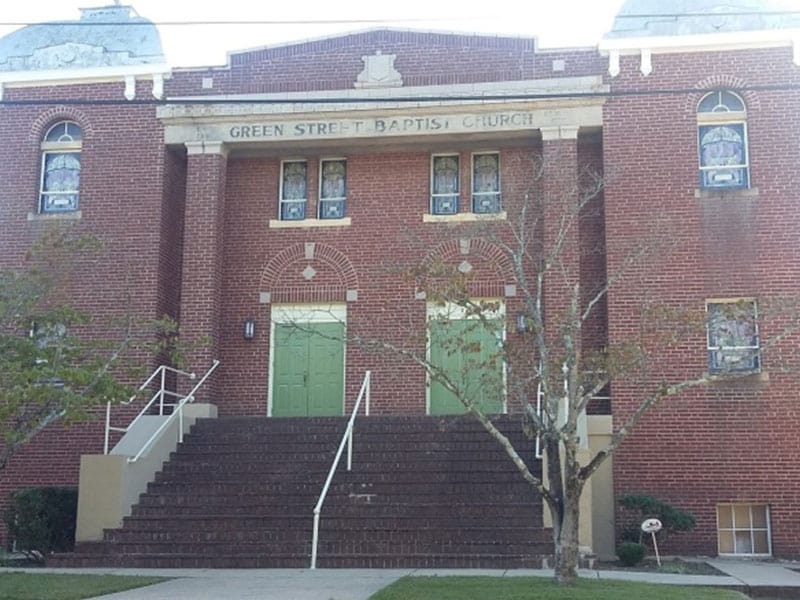 A church in South Carolina is going the extra mile to build a tiny house village for the local homeless women to give them shelter and community.

Home For The Homeless

First Baptist Spartanburg started a building initiation to help the homeless. Next year, 20 tiny houses plus a commons building will be constructed. It will happen after the church meets with local government boards in 2021. 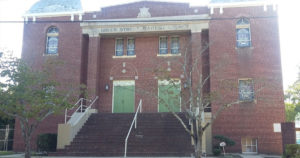 The small village will be built on the church’s property found in the Northside of Spartanburg. A place adjacent to a ministry they have for the less fortunate known as “The Bridge”.

According to Steve Wise, the missions minister at First Baptist, they wanted to expand their ministry. Hence, reaching out to the homeless and giving them homes.

“We’ve been very much aware of the problems our homeless face and the problems in the city of meeting homeless needs for a while,” he said.

“Together with what we already knew about homelessness, conversations that were going on in our city with a homeless task force and others, that’s how we came to make that decision.”

Firstly, each housing unit is projected to cost $30,000 plus around $200,000 for the commons building. The commons is where the community will often gather together.

“The tiny houses are not designed for cooking and eating,” Steven explained. “They will [be] very simple, but we want mealtimes to be a community time.

“There will be some meetings with everybody that we’ll be having weekly. And there’ll be some special trainings and they’ll be one-on-one mentoring and coaching that happens and that building will provide some of the space for that.”

Lastly, Steven also revealed that the building project would have volunteer labor that will help offset the village’s financial costs. Some committed to donating as well.

“First and foremost, God cares about everyone. He certainly cares about our homeless friends,” he said, stressing why they are doing these for the homeless. “We really think God can do something amazing here and can bring about solutions.”