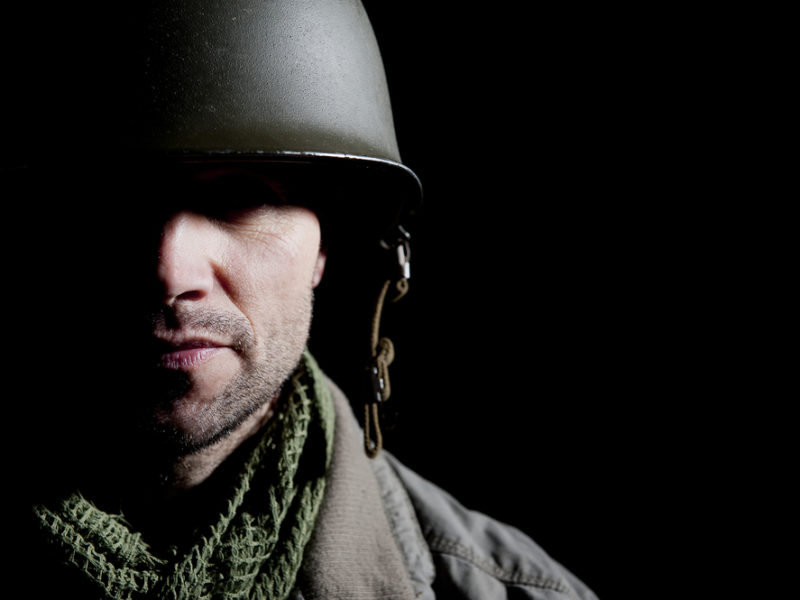 One Veteran Suicide is Too Many

The United States has been at war since the world changed for us on 9/11. The military campaigns in Iraq, Afghanistan and in other hazardous locations around the world are still on-going. The global war on terrorism has taken a great toll on our nation’s troops and their families.

A few years ago, it was said that 22 veterans take their own lives every day. Depending on the year and the various methods used for suicide, these numbers were reporting higher or lower. In September 2017, the US Department of Veterans Affairs released an extensive examination revealing veteran suicide statistics. According to their study, in 2014 65% of veterans who died by suicide were over the age of 50 (and many of them were Vietnam veterans). And the risk for suicide is 22% higher among Veterans when compared to non-Veterans. One is too many!

In the 2017 study, VA Secretary Dr. David Shulkin said, “Of the 20 suicides a day we reported last year, 14 are not under VA care. This is a national public health issue that requires a concerted, national approach.”[1]

With these soaring numbers and statistics in mind the Pentagon increased behavioral and health care workers by 35% within the military.[2] The Veteran’s Crisis Line was created to help prevent suicides among veterans and has had over 250,000 calls a year helping veterans and their families.[3] Although these are great steps to take, I think a more proactive approach should be set in place.

What the US Veterans Affairs Can Do

Instead of waiting for veterans in crisis to call the VA, the VA and DOD can have personnel calling veterans as well as frequently hosting vet-together events, making home visits and helping veterans struggling with transitioning back into civilian life. I think there are numerous veterans willing to be part of making phone calls and visitations with fellow warriors. This can also help employ veterans who are separating from the service looking for a job.

When I served in the Marine Corps, most units had a “Family Readiness Officer,” who organized family fun festivals for active duty personnel and also kept in regular touch with the spouses of deployed Marines, offering many resources to the families of those serving. Other military branches have different names for this concept, such as “Family Readiness Groups.”

I would like to propose that military units not only have Family Readiness Groups and staff in place for active duty and reserve families, but also offer “Veteran Outreach Groups,” which follow up on troops who have served in the unit and eventually re-entered civilian life. They can host unit specific events and functions in different parts of the nation, helping veterans intentionally get together with those they served or worked alongside.

There are veteran organizations that offer similar services, but I think there would be less feelings of disconnect if the Department of Defense and/or Veterans Affairs takes the lead on this, helping veterans maintain the sense of brotherhood and camaraderie they had when they were in their unit(s), as well as helping them keep in touch with those they served with.

What the Christian Church Can Do

The Church can also reach veterans by intentionally reaching them. The Christian church can bring healing to veterans and their families by not only offering more opportunities to serve. The Church can also be offering biblically based support groups. The Church was not ready to resource veterans and their families for many years since 9/11, leaving the majority of counseling and services to worldly and unbiblical concepts. But the Church has the answer of hope that veterans desperately need.

The Church is to be a community of people growing together as they serve. Providing healing, hope, love and grace while restoring people into relationship with God. But too often the church doors are shut five days a week. The type of community that Jesus modeled with His disciples is missing from our ministries. Military members have spent years living in close community and proximity to many people in order to accomplish their mission. They will thrive and heal if the Church applied this once again. But this element is currently missing and is part of the ever-widening gap that isolates veterans and their families from society and the Church.

If the Church offers genuine community and relationships with veterans and their families, with the power of God, then I think it would combat the rampant suicide rate among the veterans of the recent wars. And this includes the Vietnam and Korean conflicts.

One suicide is too many! Let’s help stop veteran suicide and bring true hope and healing to their lives.

For just $100 per month you can bring the gospel to 10,000 homes. Join us as media missionaries! GIVE NOW
VIEW COMMENTS
« Bible-Believing Christians and Millennials – Do they Really Want to Burn Us at the Stake? Where Are We in God’s Timeline? Back in the Days of Noah? »