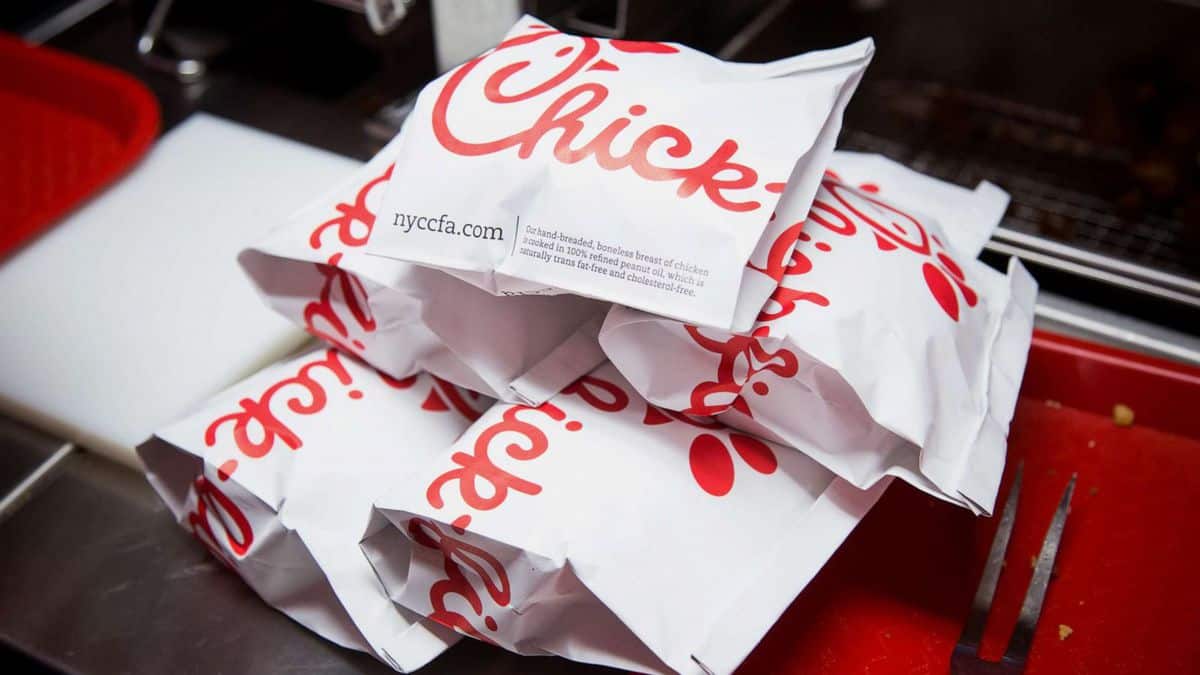 In the midst of the battle against COVID-19, health workers have become front-liners risking and directly risking their lives. And one local church in Georgia didn’t miss the chance to honor these people. They donated nearly 500 Chick-fil-A sandwiches to two Georgia hospitals.

Rachel Reeves of Revolution Church sparked the initiative when she began pooling her Chick-fil-A app points with other church members. Her plan was to buy sandwiches for workers at the Northside Hospital Cherokee in Canton, Ga., and Piedmont Mountainside Hospital in Jasper, Ga. Since they have churches in both locations.

The Idea Took Off

And soon enough, Rachel’s idea made a number of church members and others on social media interested. According to the report, she was able to purchase a total of 460 sandwiches from the points. As a result, Rachel was able to donate the sandwiches in waves.

According to Worldometer, Georgia has now more than 1,500 active cases of coronavirus. And the United States has an overall tally of over 85,000 cases. Rachel took action amidst the crisis because she wanted to advocate the love of Jesus.

“Part of being at Revolution Church is helping people,” she told 11 Alive. “Jesus asks us to love each other, and however that looks for you and your city, your community, do that. If it’s taking one family a meal, do that, if it’s helping the need of someone else, if it’s something as huge as giving 500 Chick-fil-A sandwiches to people who appreciate it – grocery stores, I know grocery store workers are really overwhelmed as well – just be kind to each other, help each other.”

Then she concluded, “It’s not that hard to love your neighbor like yourself.”

How To Help Another Church

Also, this idea from Rachel can be copied to different areas also, where your church is located. Here’s how to donate points, according to the church:

4. Scroll until you see Chick-fil-A sandwich for 500 points. (You can send an unlimited number of sandwiches, provided you have enough points for them.)

5. Click on that icon; it will give you an option to “gift to a friend.”

And if you want to help Rachel continue raising points for health workers in Georgia, you can donate to the Revolution Church Chick-fil-A drive. Email your points at [email protected]