BREAKING
Lay Aside The Old Self
Ben And Jerry’s Staying In Israel, But Founders Aren’t Doing The “Chunky...
Israel Has a New Prime Minister
Home Articles Church Rejection Led Teenager To Depression Until God Came To Him

Church Rejection Led Teenager To Depression Until God Came To Him 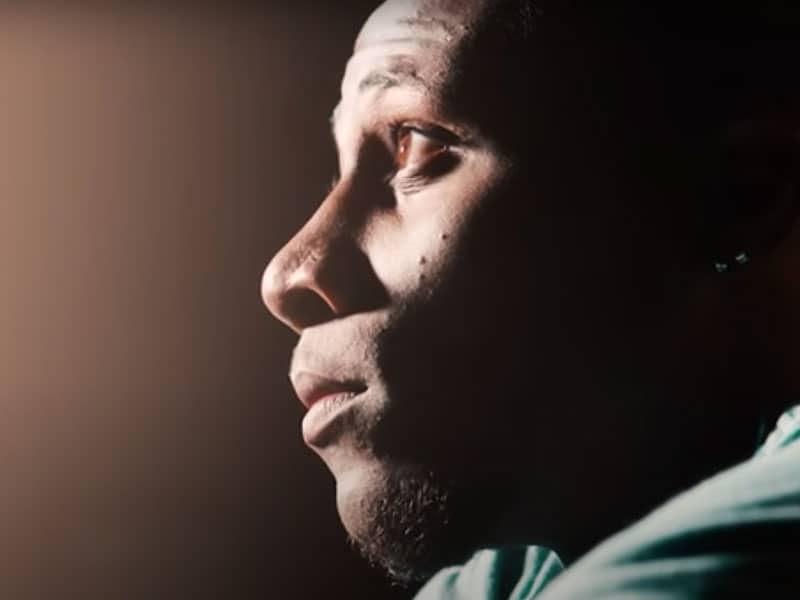 A Christian teenager felt constant rejection from his church that led him to a deep depression. Until God personally came to him and revealed the Father’s Love.

Cory Williams never saw God as a loving Father despite growing up in church. Instead, he saw Him as a “corrective father ready to beat you back into submission rather than He had grace.” 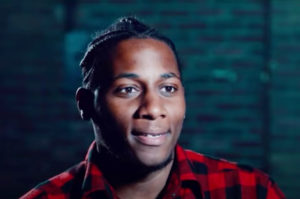 At 16-years-old, he gave his life to Christ. However, instead of finding hope, he felt a constant rejection from church leaders, ministers, and pastors in the church. They treated him like he needed to work to earn God’s love. Because of that, he couldn’t sing in the choir unless he reached a certain level of holiness. Neither would they allow him to join them in group dinners. And whenever he received prayer, it was always about God not being pleased with him.

“I thought because I had to earn their love, apparently, that’s how God feels as well,” Cory recalled.

When people told him he wasn’t good enough, Cory started prayer and fasting, reading the Bible for hours so they could accept him. But after constant rejection from those in the church, it pushed him to a season of isolation. And then he fell into a deep depression.

God Came To Him

Cory ran away for a month, and no one sought him out. And when he came back to church, the pastor had a revelation that he was going to hell. The next thing he knew, the teen drowned himself with alcohol and women to fill the pain in his heart.

One night, Cory decided to end his life, but suddenly, he saw a vision of an angel.

“Today, I’m gonna break the power of depression off your life. That you’re called to reach the nations. He said that ‘to pursue purpose and to not be afraid of the faces of people,’” he recounted. And when Cory woke up, he was never the same again.