BREAKING
US Voices Concerns Over West Bank Rise in Violence in 2022
“Once in a Lifetime” Ancient Burial Cave Discovered South of Tel Aviv
Five Texas Cows Arrive in Israel—Cause Stir of Speculation about End Times
Home Articles Church Unharmed From Wisconsin Protest Burning, Says God Spared Them To Be The Light

Church Unharmed From Wisconsin Protest Burning, Says God Spared Them To Be The Light 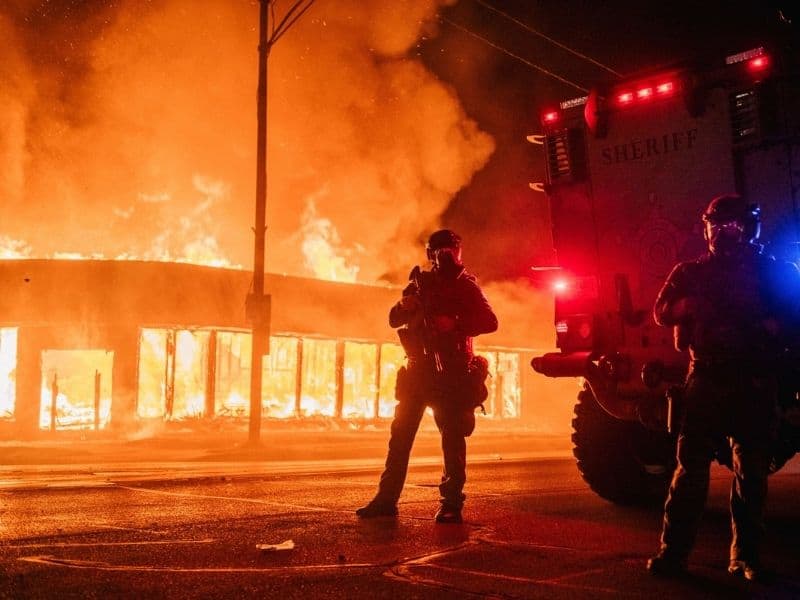 A church remains the only one standing from a burned city block, resulting from a Wisconsin protest. Amidst the riots and lootings in the city, this church believes God spared them so they can continue to become a beacon of light in the darkness.

The violent protests after the death of George Floyd in May resulted in the destruction and arson of many buildings. One of them is in Kenosha, Wisconsin. But a recent police shooting that took a life further exacerbated the unrest in Kenosha.

And although many protesters only want their voices heard, some took advantage of the situation, burning and looting most establishments and churches.

But Christians in Kenosha remain hopeful. Kingdom Word Global Impact Ministries told CBN News of God’s goodness and faithfulness despite the negativity in their area.

Pastor David Montgomery shared that it was God’s miracle that saved them from the fire that burned down all the buildings in their entire block.

“Several men were with me and we actually stood outside of the building while there was protesting and then it turned into rioting and you would have never thought that they would touch a church. We had a rock go through one of our windows and we were yelling ‘hey this is a church’,” the senior pastor recalled. 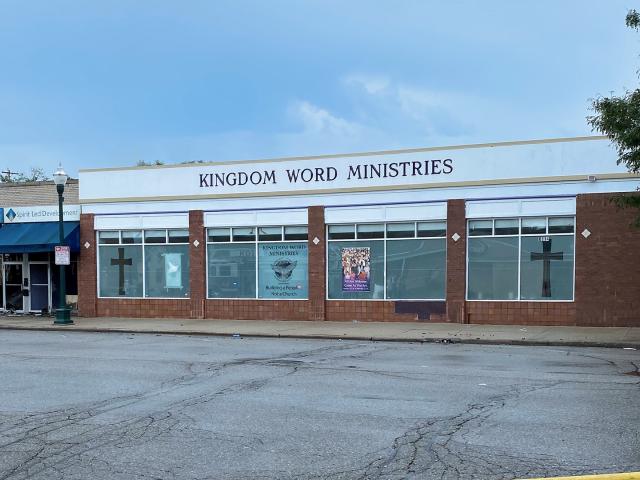 To be a beacon where light is dim

He explained that a 12-inch firewall blocked the fire, accompanied by divine intervention. “I believe what we have been doing in the building is that God has been ministering to people in an area who need that ministry. I believe it’s a sign of what we need in this world. We always have an ‘expect a miracle mentality’ and we were looking for a miracle that night and I believe God gave it to us to still be a beacon where light is dim,” he said.

Verne’t, David’s wife, said that their church serves as a distribution center to give out food and other essentials. But she believes their mission is more than that. 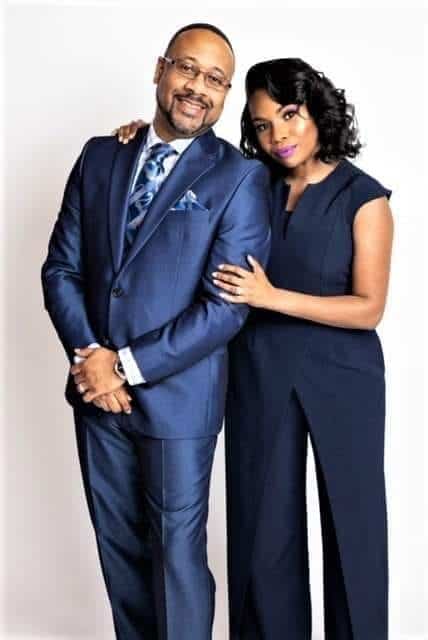 “God is love and that is what we are continuing to share with people in the community. Regardless of what is going on, God is going to demonstrate His power, His authority, through the love of Jesus Christ,” she said.

ALSO READ: Several Hundreds Worshiped God And Were Baptized In The Streets Of Wisconsin Amid Violent Riots