BREAKING
Israeli Forces Arrest 20 Terror Suspects In Judea And Samaria
Israel’s Newest Military “Secret Weapons”
Israel Signs Historic Deal With European Union To Export Natural Gas Through...
STAND WITH UKRAINE
Home Articles Churches In China Are Only Allowed To Reopen If They Hand Money Over To The Chinese Gov’t.

Churches In China Are Only Allowed To Reopen If They Hand Money Over To The Chinese Gov’t. 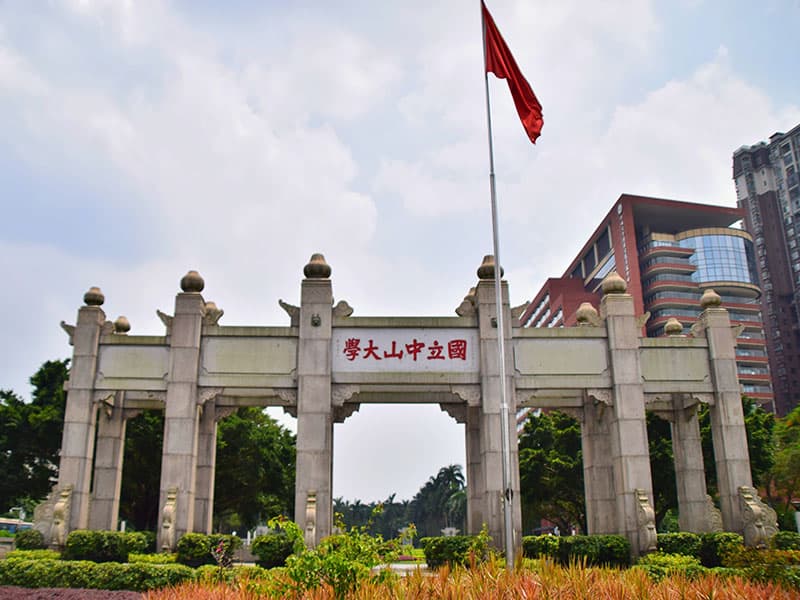 According to a report, authorities in China are forcing state-run churches to donate money, or else the church won’t be allowed to reopen.

A Three-Self church director from Heze, a prefecture-level city in the eastern province of Shandong, told Bitter Winter and revealed the unjust treatment of state-sponsored churches.

Apparently, the Chinese Government has decided to collect money from state-run churches for coronavirus-affected areas. In Zhangcun town, they asked “4,000 to 10,000 RMB” (between $560 and $1,400) of Three-Self churches. Also, the government required Christians in Xianju to donate 100 RMB (about $14) to Wuhan, which is the epicenter of the coronavirus outbreak.

When the officials from the local Religious Affairs Bureau came, they threatened the churches. They said that “they will close them if they did not give them the money they are asking.”

“Churchgoers in Zhejiang’s Hangzhou city were also forced to donate,” said the Three-Self church director. “Some elderly congregation members live alone and have no sources of income, but are also forced to give money.”

Refusing To Donate Means Church Will Shut Down

Christians in China are not against the order to give. However, they requested the officials to give their donations directly to COVID-19 victims. They don’t want it to go through the government. But the Communist Party denied their request.

This isn’t the first time that the Communist Party has forced Christians in China to hand over money. In 2019, Bitter Winter reported that “the government forced believers to contribute to poverty alleviation or other government’s ‘charity’ projects” as well.

A deacon from a Three-Self church in Henan’s Zhumadian city told Bitter Winter of the same scenario last year. He said, “the Religious Affairs Bureau demanded us to collect money to fix a slide on a kindergarten playground. Government departments ask us for charitable donations every year. If we refuse, our church will be closed.”

ALSO READ: Christians In China Continues To Increase Despite Ongoing Persecution And Pandemic