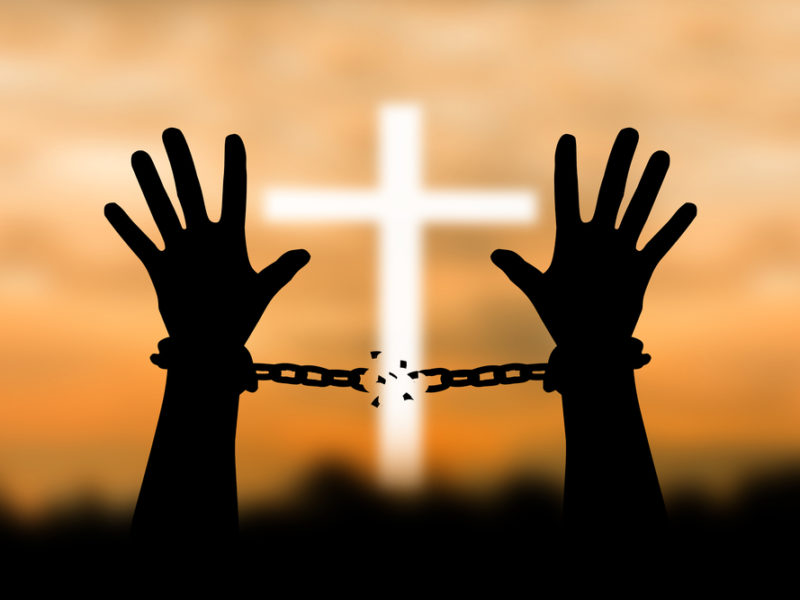 Hundreds of churches have been demolished in China according to reports in the media as the Communist Government cracks down on religious freedom  in the worst outbreak of hostility for 30 years.

Sunday morning will find many Christians worldwide, attending worship services in the various churches of the Christian faith. We freely travel to and from our houses of worship without fear of reprisal or torment yet, there is a segment of the Christian faith living in area of the world where they do not share that experience.

According to the Daily Mail, churches in China have been raided and demolished, Bibles confiscated, crosses removed and people have been detained in ‘re-education camps’. New laws have also been established to monitor religious activities, especially in Henan Province, which has one of the largest Christian populations in China.

“Under President Xi Jinping, believers are seeing their freedoms shrink dramatically even as the country undergoes a religious revival,” says the Daily Mail. “Experts and activists say that as Xi consolidates his power, he is waging the most severe systematic suppression of Christianity since religious freedom was written into the Chinese constitution in 1982.”

For many years the Chinese Government left the “registered church” alone while the Underground Church was always at risk of state abuse. However nowadays it it doesn’t seem to matter if a church is registered or not. Just the fact that it is a Christian church is enough for this current government to persecute them. It starts with harassment, then a time of lengthy incarceration until they stand trial and ends with long terms of hard labor.

As a pastor in the USA, I believe we need to take a stand against all who seek to silence the Church no matter where this happens. My heart goes out to my brothers and sisters in China who struggle  just to have a time of worship. This causes me to pause and be thankful for our one hour of worship on a Sunday morning.

President Xi Jinping has ordered the Chinese flag to fly at the churches at the same level as the Christian Cross however the Message of the Cross continues to bring freedom. According to Open Door USA out of the Chinese population of near one and a half billion, 97,200,000 are reported to be Christian with the main ”religion” being that of atheism or other.

The government may destroy churches and even the homes of where believers gather to worship our Lord, but even with this abuse of the Church, Chinese congregations are equipping people for mission work in other countries and they believe they will soon have 20,000 missionaries sent forth to reach the unbeliever.

I wonder how long it will be until we see the Chinese missionaries here in the USA preaching and teaching about Jesus Christ because so many of our churches have grown cold to the Gospel and, I as a pastor, welcome all the help we can get to shake up the free world to come back to the teachings of Jesus Christ.

Let’s make a stand for the Persecuted Church in China and elsewhere. Pray for our Chinese brothers and sisters that God would strengthen them and continue to use them mightily.

For just $100 per month you can bring the gospel to 10,000 homes. Join us as media missionaries! GIVE NOW
VIEW COMMENTS
« Teen Mom Wows Judges In America’s Got Talent! 15 Ways to ‘Get Real’ about Your Life, God and Your Struggles? »