BREAKING
Israel-led Team Solves Mystery Why Lightning Strikes Fewer Times Over The Ocean...
Tourism In The Holy Land Is Soaring Back Up To Pre-Pandemic Highs
Lapid Speaks Directly To Palestinians—Offers Them “Another Way” Out Of The Ongoing...
Home Video Greg Laurie Hosts “Cinematic Crusade” Featuring Christian Music Artists For Annual Evangelistic Event 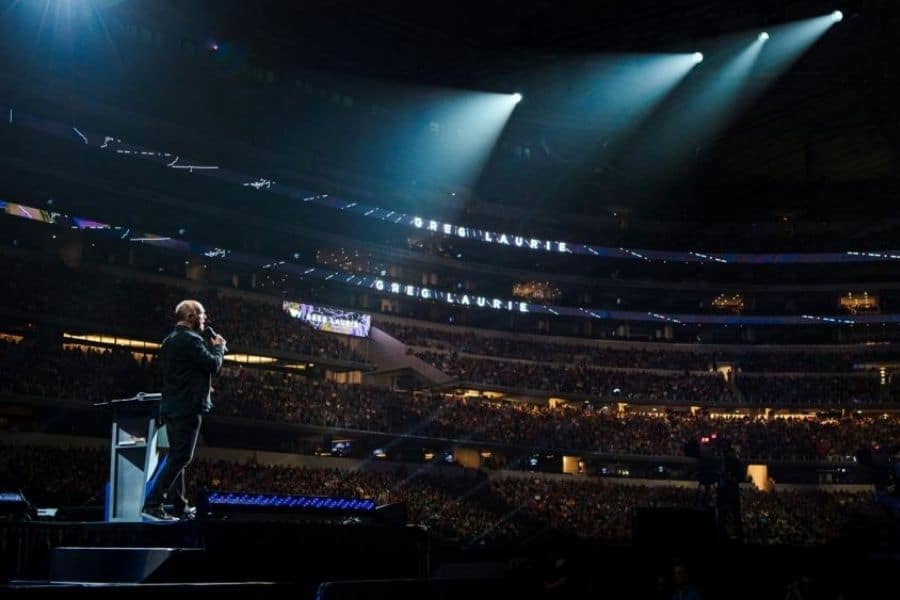 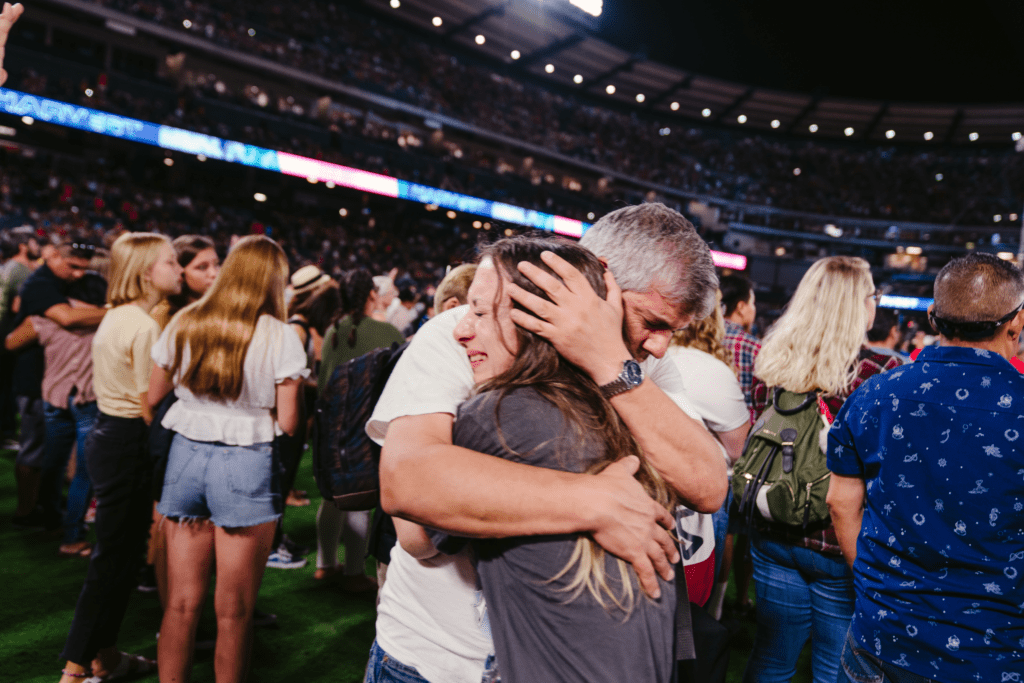 Due to the COVID-19 pandemic that hit America, a state lockdown order was implemented. Gatherings such as last year’s event are prohibited. However, Pastor Greg won’t let the enemy’s scheme stop them from hosting the annual event. Instead, they redesigned the crusade to fit today’s situation.

SoCal Harvest 2020 will be in the form of a “cinematic crusade” that would be available to be viewed by everyone. The film titled “A Rush Of Hope” was announced via trailer produced by Pastor Greg and Kingdom Studios,

“Life is like a movie,” Pastor Greg says in the event trailer.  “There’s a beginning, middle and end, full of surprises. The twists and turns, the storm clouds, the darkness, the beauty, and lights, still exist. We all have questions about this movie that we’re in. Is this movie a tragedy, is it a love story, is it a comedy? Do we win in the end? Why am I here? What is the meaning of my life? What happens after I die?”

This year’s event will feature well-known Christian music artists including for King & Country, Mercy Me, and Jeremy Camp. The cinematic crusade will also feature popular Erwin brothers films “I Still Believe” and “I Can Only Imagine.”