Citizens Of The Kingdom 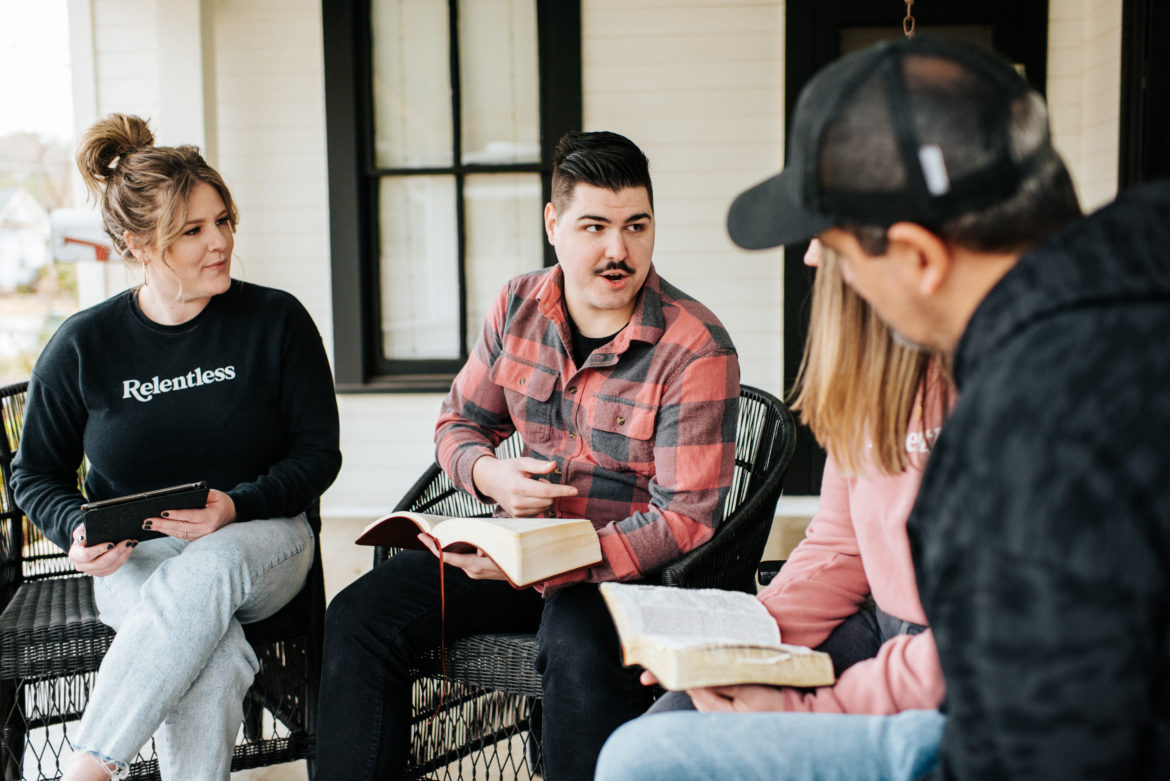 Ladies and gentlemen, Ward Simpson here. I want to tell you a quick story about my life. Before I became a citizen of the United States of America, I first had to become a permanent resident. I was given a green card, and in those days, back in 1977, I was considered what they called an “alien.”  You would arrive in America and there in immigration would be one line for citizens and one line for aliens. If you want to know what an alien looks like, then here I am. What a name! Who came up with that? I don’t know. But sure enough, we were all aliens. And then I became His citizen. I had to go through and number of years before I could do that. But that started me thinking about our citizenship in the real Kingdom, the Kingdom that will last for eternity and that’s God’s Kingdom.

Yes, we too were aliens before we met God, before God saved us and called us into His Kingdom. But now we are citizens of the Kingdom of God. He’s our King. And we are His people. And I wrote 10 things many years ago on how to be a good citizen. I want to read them to read it really quickly. Listen to this. Number one, submit yourself to the King. Be willing to serve. We’re talking about how to be a good citizen of the Kingdom. Number two, do the will of the King, follow orders, be about His business. Get involved. Number three, make Christ the King your first priority with everything you do. Number four, be a model citizen of the Kingdom. Don’t just talk the talk, but live and walk the walk. Be a model citizen. Number five, be faithful and obedient to the King. Number six, spend time studying the King’s word and His laws. Number seven, spend time praying to the King. Number eight, spend as much time as possible in His presence. We do that through worship. Number nine, put on the armor of the Kingdom and use Kingdom weapons. And number 10, pay tribute to the King’s treasury with your tithes and with your offerings.

So as we strive to be model citizens of God’s Kingdom, I’d like to ask you this question: Will you stand with GOD TV as we take this good news of Jesus Christ around the world? You know, this is a donor funded ministry and it gives me great joy, and the most fulfilled I’ve ever been to know that 24 hours a day, the good news of the gospel of Jesus Christ is going around the world. Every moment, every second, every day, someone is being saved, healed, delivered, and set free.

And we do this with your partnership. We can only do this through your financial support. So as a good citizen of the Kingdom, would you pay tribute to the King’s treasury? Would you give your very best gift to GOD TV today? We promise that this is fertile soil, and we commit to you that we will used your gift to the best of our ability to continue to beam the good news of Jesus Christ around the world. Together we’re stronger. Would you give us your very best gift today? Someone’s very life is dependent on it. So thank you from the bottom of our hearts and a big God bless you.