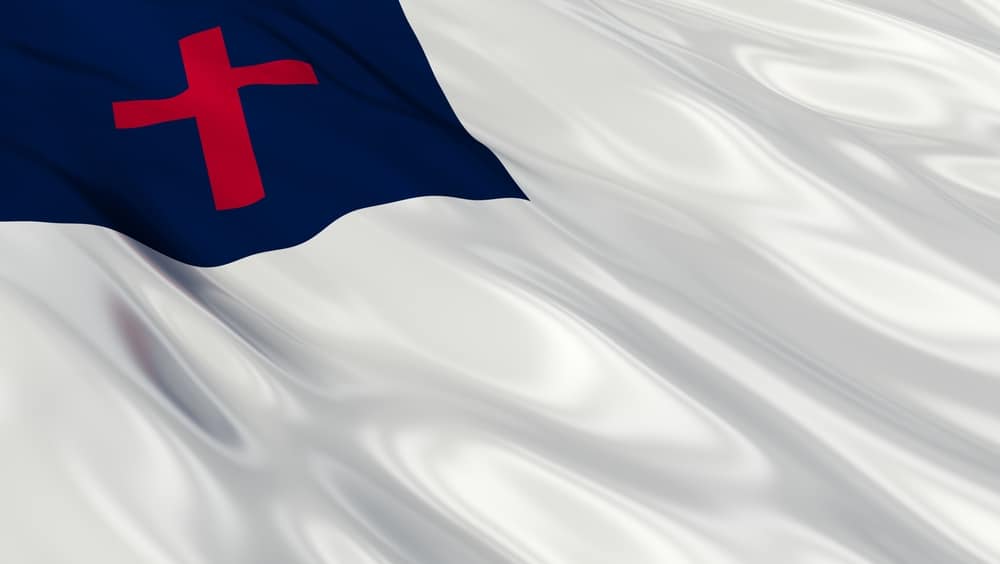 The case of Shurtleff v Boston is now sitting before the First Circuit Court of Appeals to decide on whether the City of Boston has the right to deny a Christian flag on a city-owned flag pole allowing private organizations to fly their symbol over Boston.

So far, the city of Boston has decided upon the notion for only secular flags to be flown on city-owned flag poles and has the right to deny the flying of the Christian flag.

The Pacific Legal Foundation who is in alliance with Shurtleff has stated their position on the matter and has shared some information with the public in hopes that it will help to sway the final decision.

He goes on to state: “But the city has decided that it will not allow the Christian flag to be flown in celebration of the heritage of Christianity,” states Ortner, “and the contribution that Christianity has made to the founding of America.”

First Circuit Court of Appeals will likely occur later this year along with the arguments by both parties in order to settle the decision. 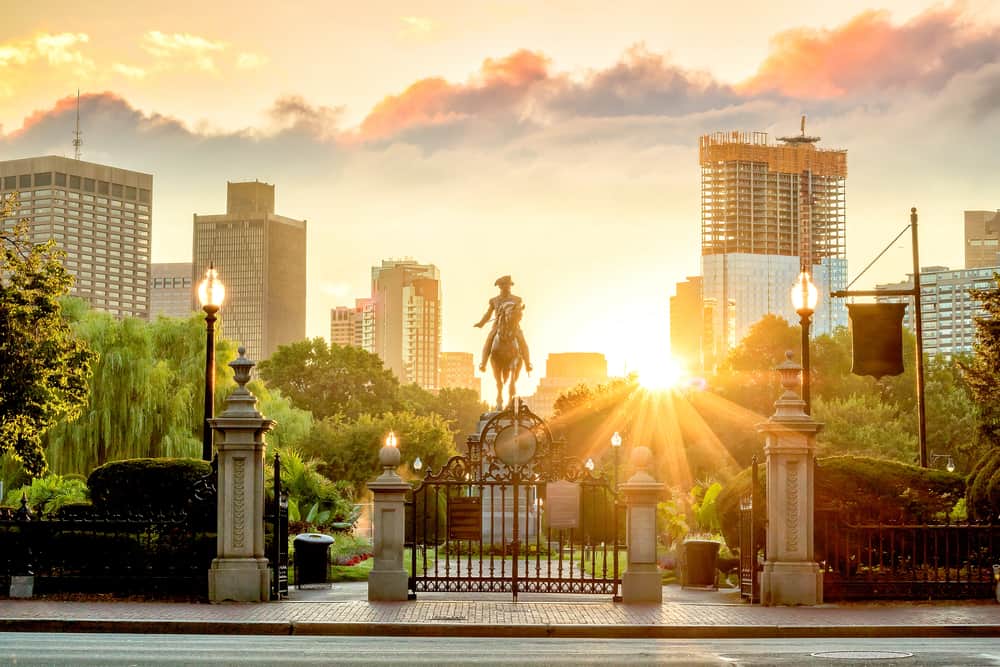 Implications for the rest of the country

“So precedent in the First Circuit, even though it only directly applies to a couple of states,” says the PLF attorney, “has implications for the rest of the country because other courts are going to be taking that opinion and applying it and giving it more strength throughout the country as well.”

The ruling includes not just Massachusetts but also Maine and New Hampshire as well. The concern is that this decision will influence other courts in the Nation, as well.

Let’s continue to pray for this beautiful country and that there would be a revelation of the power of the Cross and the love of Christ for each and every person in this nation!