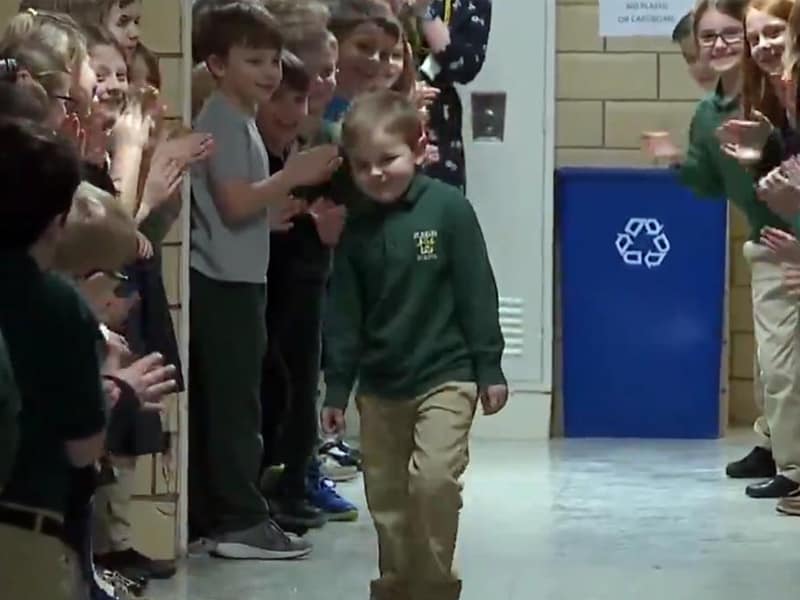 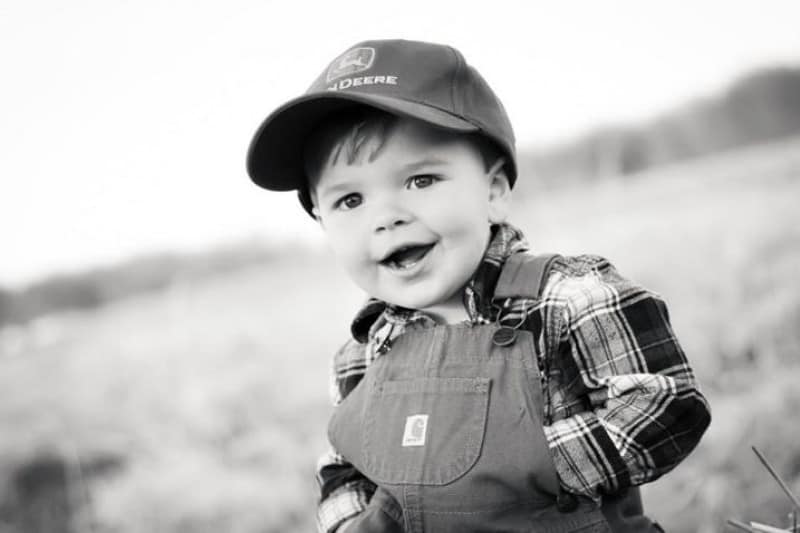 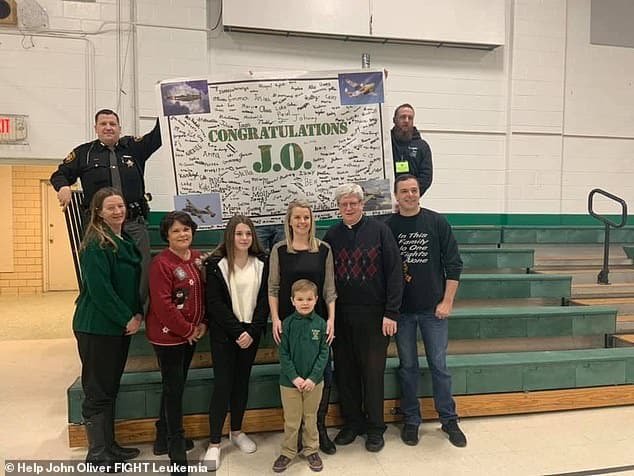 For just $10 per month you can bring the gospel to 1,000 homes. Join us as media missionaries! GIVE NOW
VIEW COMMENTS
« Filipino Singer Performs ‘The Prayer’ And Stuns America’s Got Talent Judges Want To Make History With GOD TV? Get In On Shelanu TV! »