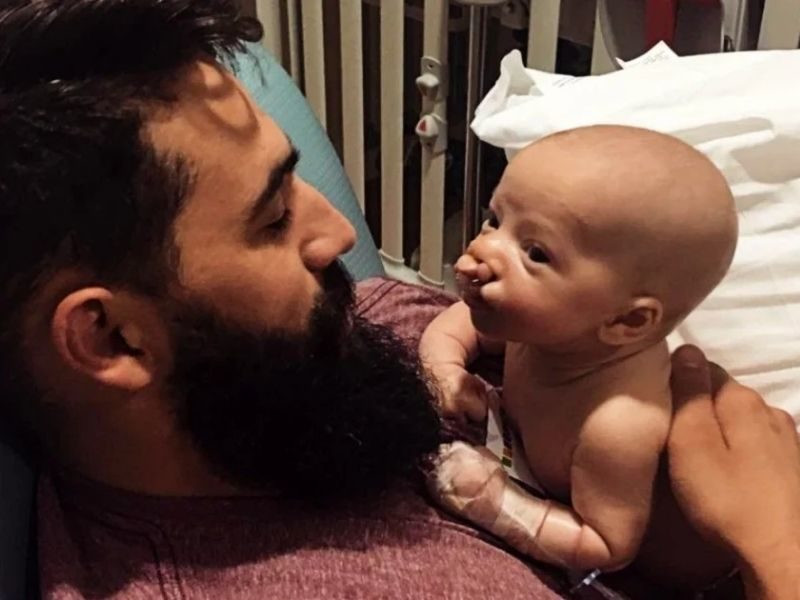 A dad shares his son’s inspirational story when his friends told him that the pregnancy of a baby with cleft lip should be ended.

A dad from Texas, Matthew Martin, has the best reply when his friends told him that parents should abort an unborn baby with cleft lip. One weekend, Matt and some of his friends reconnected on Facebook. As their conversation continued, the topic became more sensitive.

Some brought up topics about politics and abortion. That’s when Matthew knew that he had to speak up to become the voice of the unborn.

Matthew voiced his opinion that ending pregnancies because of disabilities isn’t right. He wrote, “…due to genetic testing, babies with clefts are being aborted three times more in some countries and even HIGHER in others. The people want a baby, just not that baby. Having a cleft baby of my own, I strongly feel that that isn’t right.”

His friend then answered, “Come on, of all people, you should get why someone would want to abort a cleft baby.”

Startled by how could someone decide whether a baby should be born or not, Mathew did something. Being a dad to a boy with cleft lip, he shared the inspirational story of his son on social media. 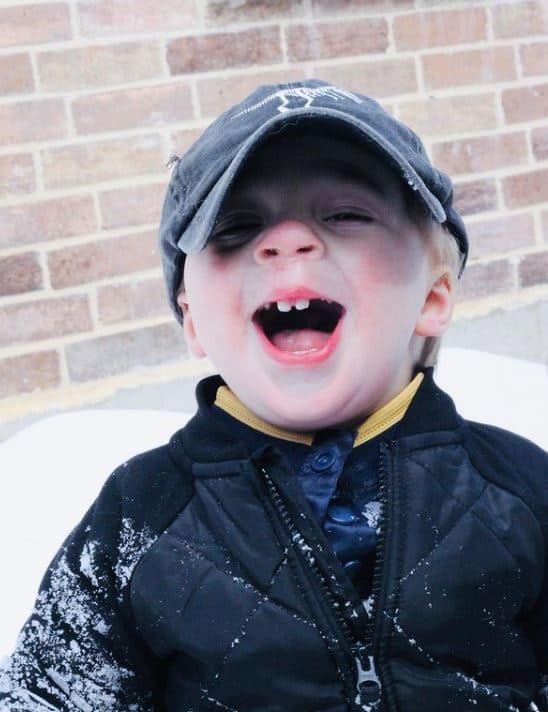 In April 2018, Matthew, together with his wife Sarah Ashley, welcomed their twin sons into the world. Their first son, Jack, was born with no problem. After a few minutes, their second son, Cam, was born with a cleft lip. But the proud dad didn’t just see the cleft, he saw a tiny human with who God blessed him.

The first few months with their babies were hard since Cam needed additional care and even a series of surgeries. However, Cam showed everyone that he is a fighter. Matthew and Sara couldn’t be more proud as a parent of a cleft lip warrior. 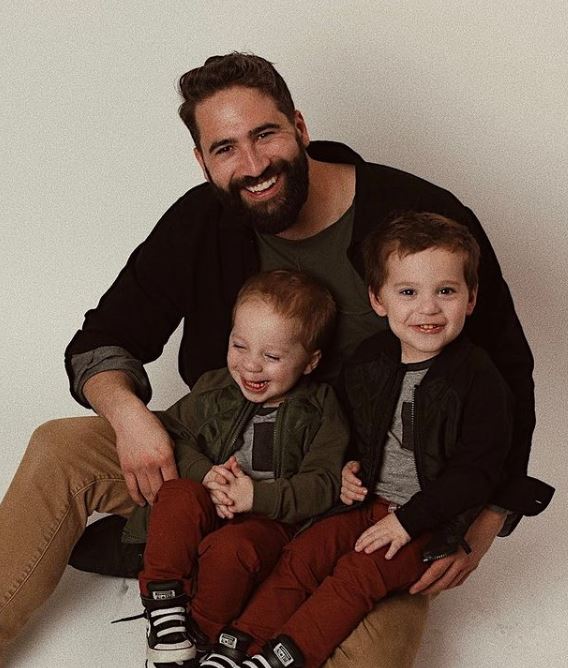 Cam and his twin brother Jack just turned three earlier this month. They are both happy and healthy!

Matthew shared Cam’s story not just to inform his friend of how beautiful it is to be a dad to his baby, but also to inspire everyone. He wanted to let other parents know that babies with a cleft lip are just as incredible and adorable!

For just $100 per month you can bring the gospel to 10,000 homes. Join us as media missionaries! GIVE NOW
VIEW COMMENTS
« Through Faith Gifts And Fruits Of The Spirit Are Received Golfer Stewart Cink Credits Jesus Christ Following PGA Tour Win »