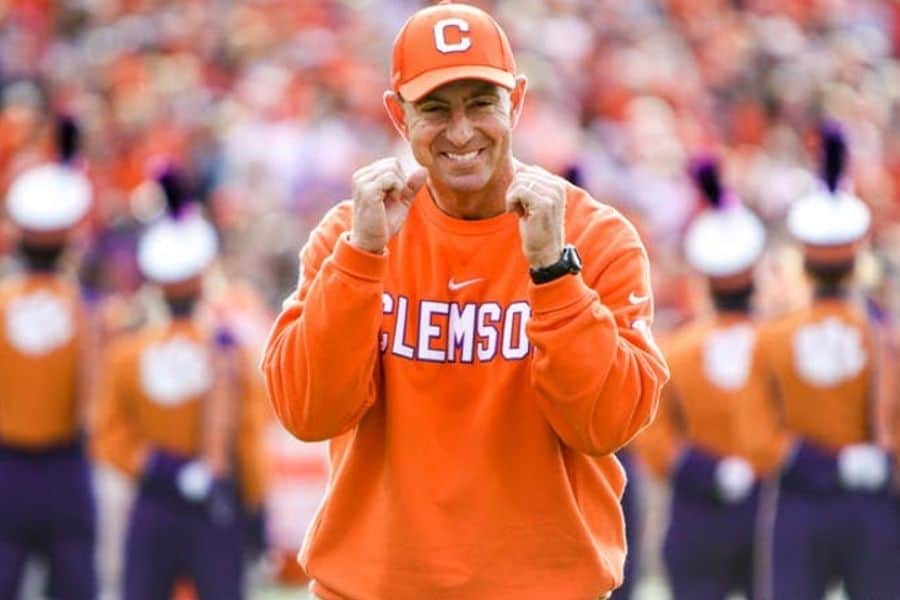 Clemson University head coach Dabo Swinney gave advice to a 15-year-old to build his life on the foundation of faith.

William Christopher Swinney, popularly known as “Dabo” Swinney is considered one of the greatest coaches of his era. He started coaching at Clemson University in 2008 and his teams have won double-digit games every season since 2011. 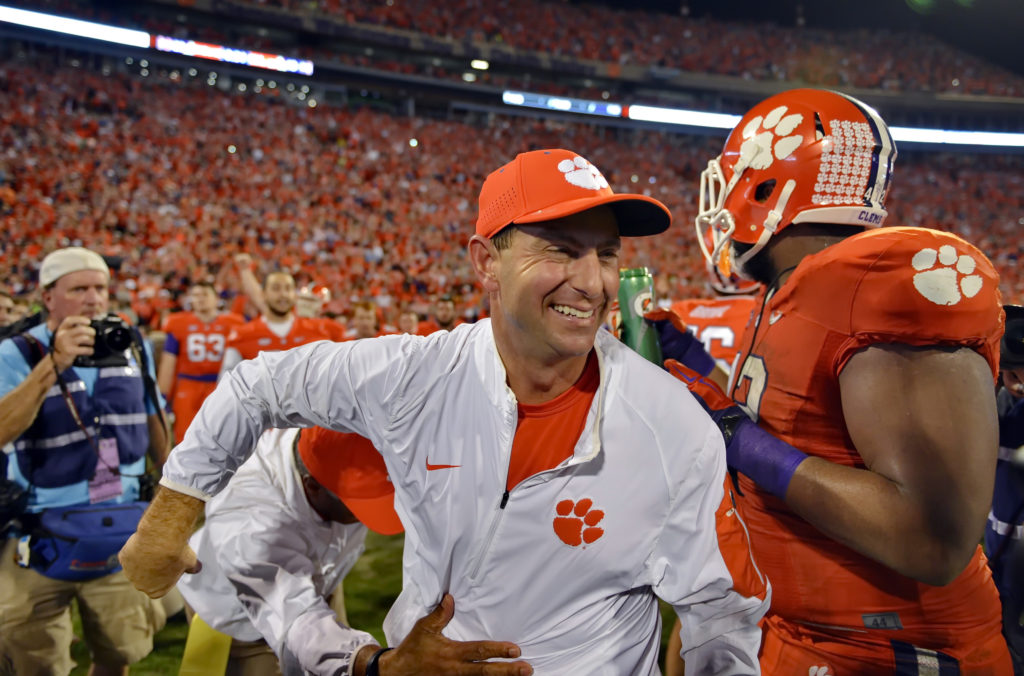 The Clemson Tigers are currently ranked third in the latest College Football poll. With the help of their coach, they have been able to win two of the past four national championships. Despite his success in football, Dabo has never missed a chance to share his faith in Christ.

In every victory his team has won, he gives God the credit and the glory. Recently, during his weekly call-in radio show “Tiger Calls,” he shared his faith with a 15-year-old boy Jordan. 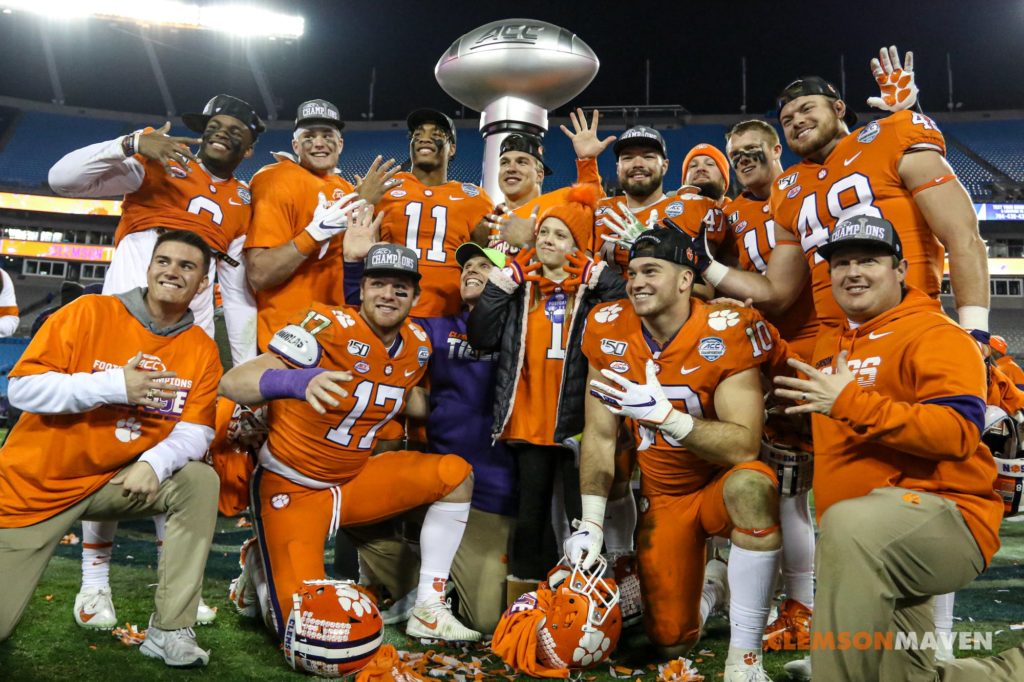 The teen is from the Isle of Palms in South Carolina and wanted to know what Dabo’s message would be to his 15-year-old self. He then answered by talking about God’s purpose.

“There are going to be some long, long days along your journey but the years are so, so short. It is all good. Enjoy your journey,” Dabo said. “The most important thing is you were created on purpose. You have a thumbprint. There are billions of people in this world, and you are the only one with your thumbprint. And God intended it to be that way, so you are the only one that can leave the imprint that He has given you.”

The 51-year-old coach then encouraged the teenage boy to build his life on the foundation of faith.

“If you will build your life on a foundation of faith, then you will know true peace and happiness. If you build it on anything else or seek happiness in anything else, then you are going to always be let down.”