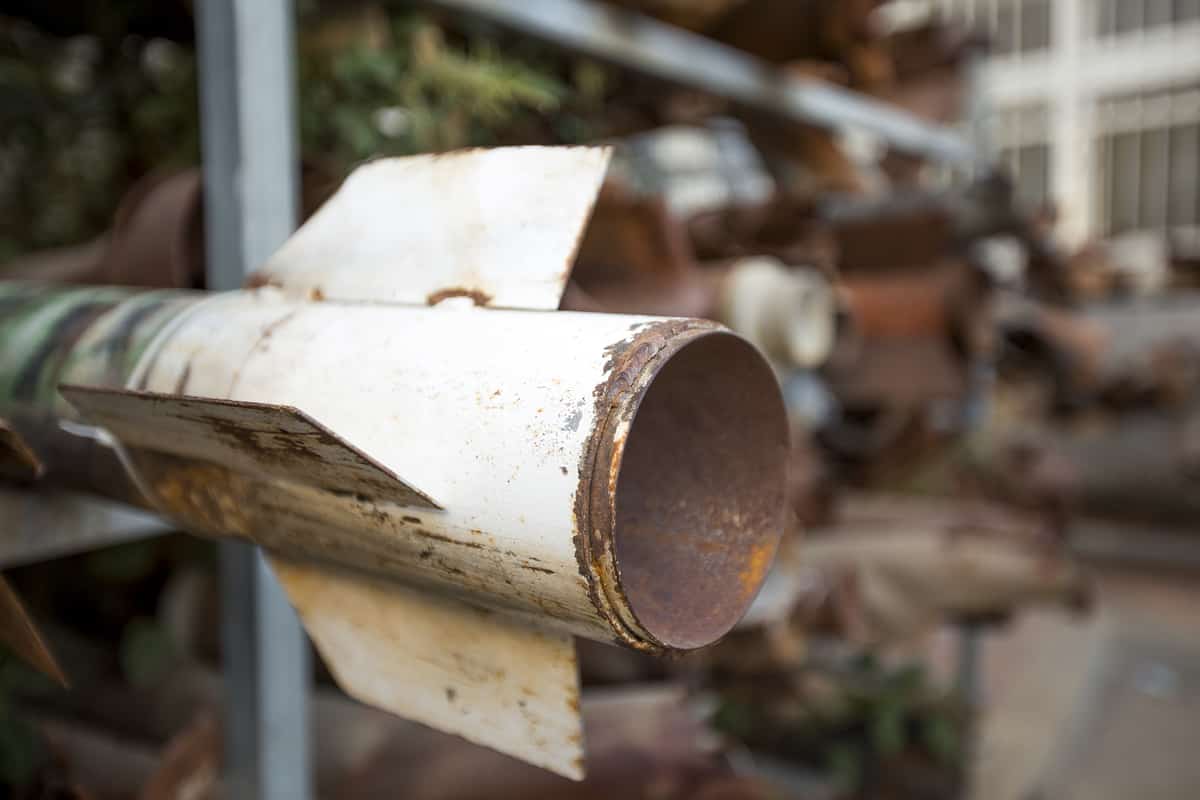 Residents of the Gaza Belt region scrambled for protected rooms overnight between Tuesday and Wednesday as Gaza Strip Palestinians fired at least 13 rockets at civilian targets in Israel in response to one IAF attack on a group that was trying to launch an arson kite at Israel and another on two Hamas observation posts in the northern Gaza Strip. A car belonging to a Hamas commander in the Nusseirat refugee camp was destroyed.

Ten rockets were downed by the Iron Dome anti-missile defense system and three fell in open areas. No injuries or property damage were reported.

“The Hamas terrorist organization will bear the cost of terrorism and instability,” the IDF spokesperson said in a statement.

According to Palestinian reports no one in Gaza was injured in the attack.

The exchange of fire was the latest in an ongoing border skirmish that began at the end of March, when Hamas announced a series of “March of Return” demonstrations ahead of Israel’s 70th anniversary celebrations in mid-May.

During that time, Palestinians have fired dozens of rockets and burning kites into Israel, giving life to dormant fears for Gaza-area residents that a large-scale operation could be in the offing. The IDF has responded with dozens of surgical attacks around the Strip, hitting at least 25 Hamas targets during June alone.

“We have been fighting this battle for three months,” said Yifat Ben Shushan, a 48-year-old a resident of an unnamed Gaza Belt community, told Army Radio  on Wednesday morning.  “Firefighters are working 24 hours a day to extinguish the  fires and IDF soldiers are defending us against the marches  – but still we do not do anything,” she said.

“We are approaching July, and that brings memories of the 2014 Operation Protective Edge to the fore,” she said.