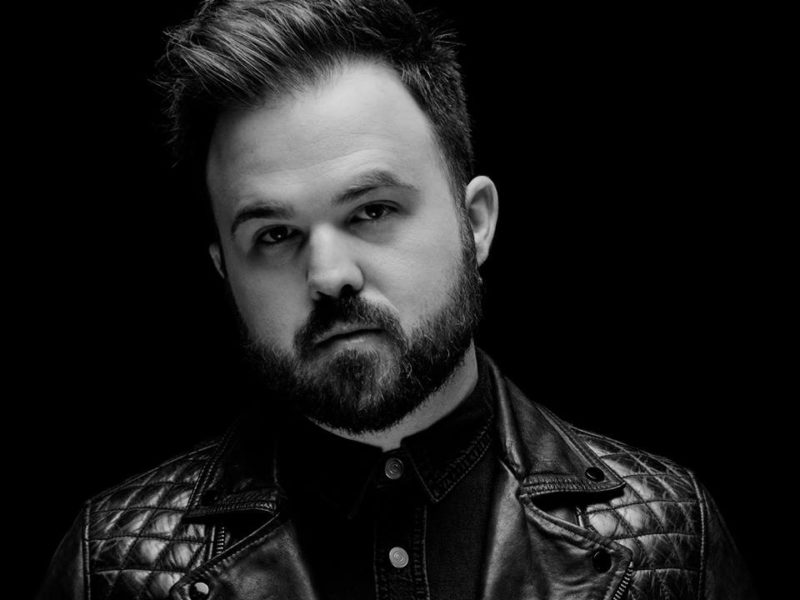 Cody Carnes, worship leader and songwriter from Gateway Worship, released his new song entitled, “Run To The Father”. Just this year, Cody also released two songs, “Heaven Fall” and “Nothing Else” which was his most successful single to date.

Cody Carnes has a passion to create a place where God and people can meet through music. He started playing music as a child and became a worship leader during his teenage years.

Before his solo career he was part of bands, Hit the Ground Running and Crimson Soul. Later he became part of Gateway Church, which lead him to be associated with Gateway Worship, where he met his lovely wife, singer-songwriter, Kari Jobe. 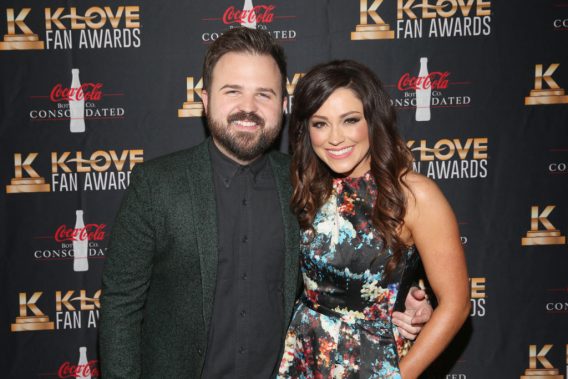 In 2014, Cody and Kari were married in Nashville and together they have two children. The Christian couple loves to travel for the Glory of God, and leading worship around the world is just part of their family life. They also wrote countless songs together like “Close to Your Heart”, “Lover of My Soul”, and “Let the Heavens Open”, from Kari Jobe’s album Majestic.

‘Run To The Father’ 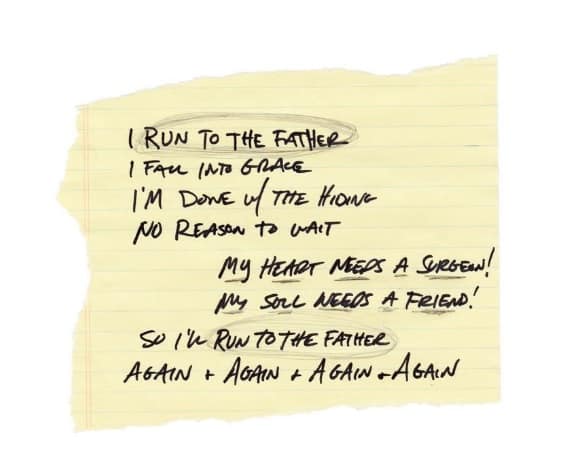 “There is always an open door into the welcome invitation of the Father’s love,” Cody Carnes said.

“It’s available to every person. We accept that invitation when we say ‘I need You.’ This is an ‘I need You’ song. It celebrates the grace that never runs out and recognizes the freedom and security that’s found in the arms of the Father,” he added.

Cody prays that may his song will always reveal the love of God for us in a deeper way today.

For just $100 per month you can bring the gospel to 10,000 homes. Join us as media missionaries! GIVE NOW
VIEW COMMENTS
« Seesaws At The US-Mexico Border New Phone Radio App Opens The Way For The Gospel »