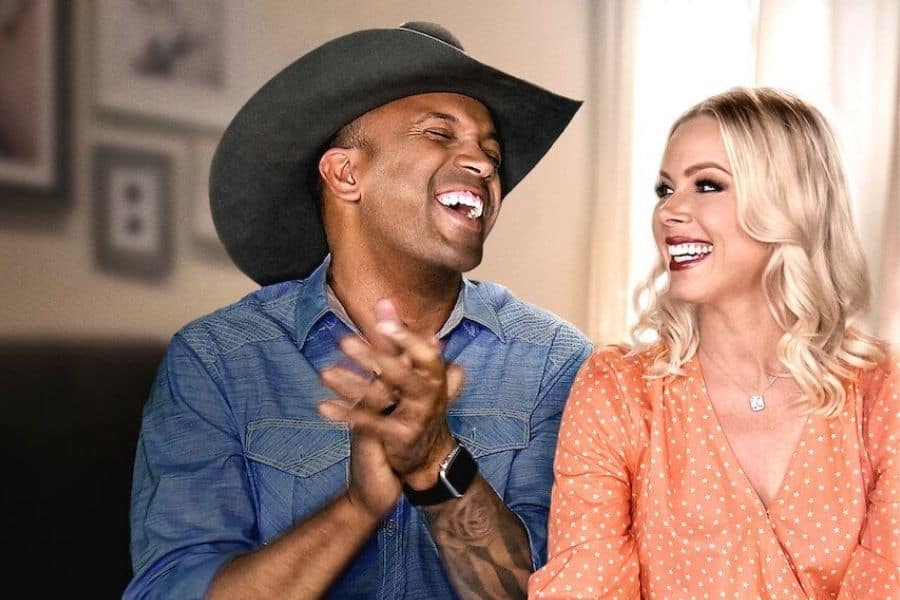 Christian country singer Coffey Anderson talked about his family’s faith and his wife’s cancer battle on their new Netflix reality show “Country Ever After.”

Coffey Anderson is a Christian country singer who rose to fame for his YouTube videos of Christian versions of mainstream music. The father of three young children has always been open about his relationship with God.

At the age of four, while singing at a church, the pastor proclaimed a powerful prophecy to Coffey. He prophesied that the young boy’s gifts would be used for the glory of God. And after several decades, that prophecy has been happening over Coffey’s life.

“We were singing at a revival in Bangs, Texas, at New Testament Holiness Church, and before the pastor came out, they asked me and my sister to sing [the gospel song] ‘Christian Automobile,’” Coffey recalled in an interview with The Christian Post.

“The band was playing, and the pastor comes out and goes, ‘who is singing that?’… And he prayed over us that God would use our gifts for Him. I tell everybody, I guess it worked because look where we are right now. Look what’s happening. Are we really taking our gifts and letting Him use it?’” 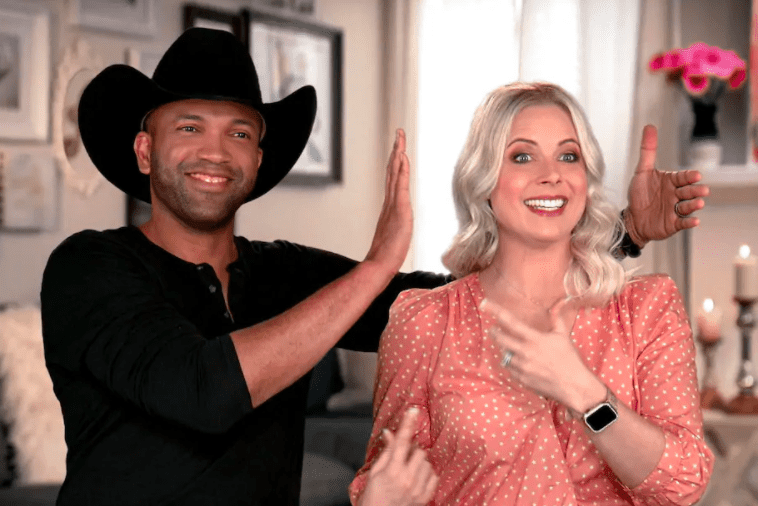 Today, Coffey along with his wife Criscilla and three children, 8-year-old Ethan, 6-year-old Emmarie, and 3-years-old Everleigh, is staring in “Country Ever After,” a Netflix reality show that was backed by Lightworkers.

The 42-year-old Christian artist is assuring everybody that this show will purely be family-friendly.

“This show is the only family-friendly show in the last 18 months across every format to be released that you can watch from age 2 age 102,” he stressed. “There’s no content that’s going to make you cover up your child’s eyes or make them poke their ears. That will not happen on the show. It is true family-friendly entertainment.”

In the show, the family talked about their Christian faith and how they faced Crsicilla’s battle against cancer.