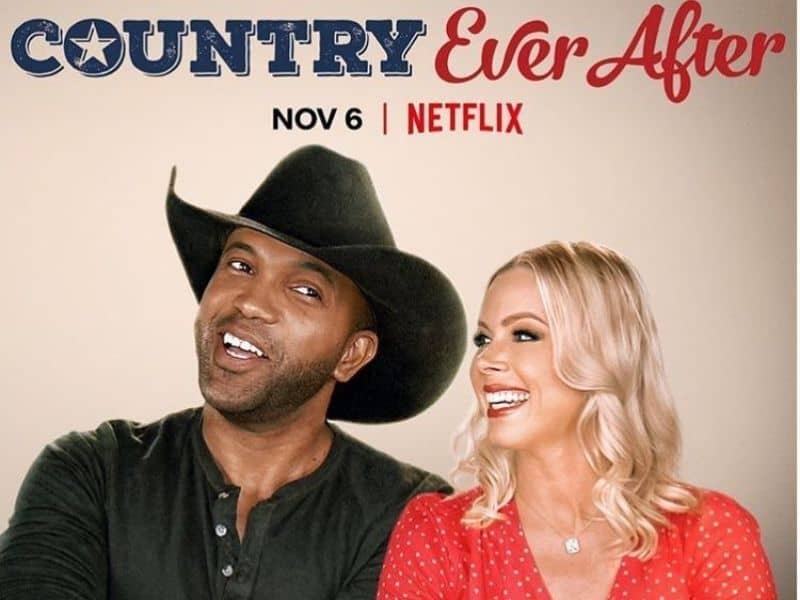 Country singer Coffey Anderson talked about how the reality show “Country Ever After” began in a podcast interview. He tells about his family’s faith and fighting for each other.

Billy Hallowell talks to Christian influential people in his podcast called, “Edifi with Billy Hallowell.” In one of his episodes, Coffey Anderson sat with him and shared his journey of faith and “Country Ever After.”

The 43-year-old singer said that his interest in music started when he was young. He grew up in a family with musical talent. “My mother sang in our church,” Coffey shared.

Before he decided to pursue the music industry, he initially desired to be a Christian missionary. But as time went on, his love for music only grew. People used to laugh at his plans but today, his efforts were not in vain.

When Coffey and Criscilla met a few years back, they entered into a relationship with a commitment to “follow the example Jesus set.” Their decision still stands true today as they lived out their faith, especially in facing the battle with Criscilla’s health. 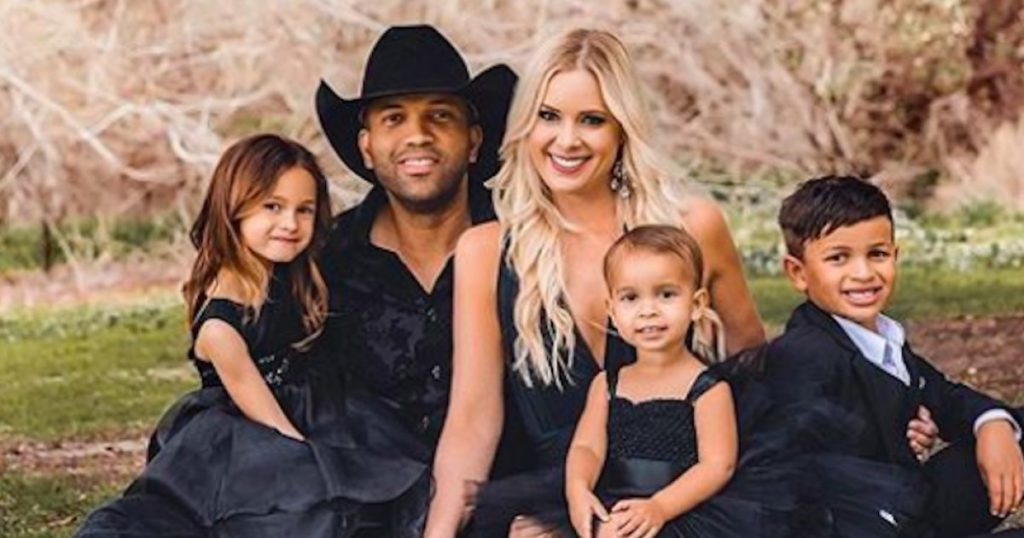 The couple ended up featuring in their own reality shown on Netflix because of one of their viral comic video. The short clip garnered more than ten million views. And it attracted reality TV producers. So, they contacted the Andersons right away.

Coffey wanted their offer but he cleared his intentions. He said, “We decided to fight for each other and not with each other. And if you’re willing to put that on TV, I think we’re your family.”

He wanted a show with themes that will uplift and enlighten, in contrast to the mainstream TV shows. “We [wanted to] make a show that would make people laugh, make people cry, but it was also safe for them to watch. You can watch our show and just laugh and enjoy.”