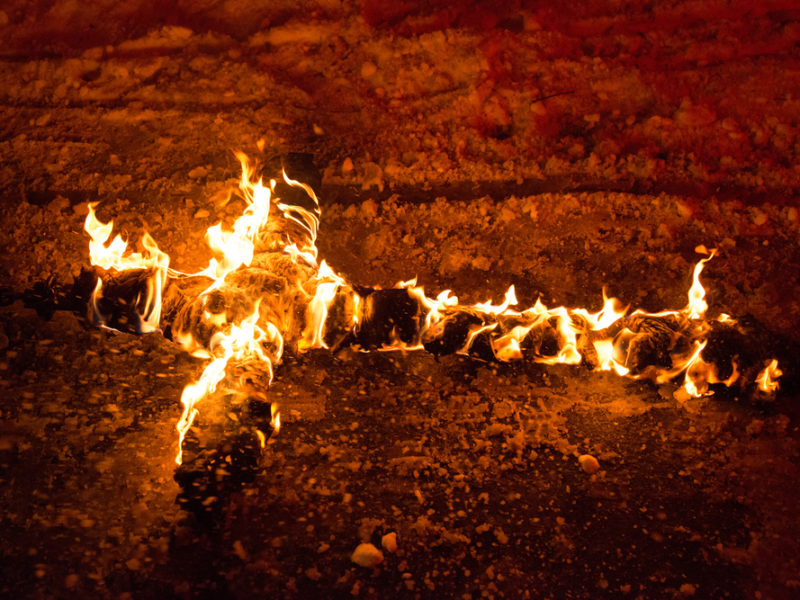 For just $100 per month you can bring the gospel to 10,000 homes. Join us as media missionaries! GIVE NOW
VIEW COMMENTS
« Here’s Why Sadie Robertson Decided to Break from Social Media to Invest in Relationship with the Lord Maria Came to the USA from Mexico at Age 16 as an Illegal Immigrant…You Won’t Believe What Happened to Her… »