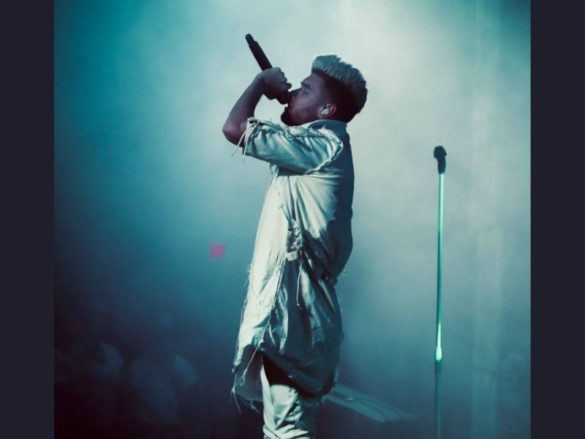 Colton Dixon recently released a new album called “Build A Boat.” The American Idol finalist shared that the music was birthed from his obedience to God as the Holy Spirit led him.

In an interview with CBN News, Colton tells all. He revealed that the story of Noah inspired the new single. “The Bible says that Noah was obedient, period.” He added, “I want to be known as someone that has crazy faith like Noah. Who is willing to just put all this other stuff aside and follow the will of God for my life. I also think that there’s a reward waiting on the other side of that.”

Colton shared that he wrote the song to declare his total obedience to God. “Even if I am in a drought season, I’m going to step out and have faith now. I know something is on the way.”

Moreover, the Christian singer confessed that he had his “Noah moments,” too, where God challenged him to do something the world deemed crazy. “One of those seasons for me is I actually got dropped from one of my record labels a few years back and it was kinda out of the blue for me,” he said. But, he still trusted God and believed He had a mighty plan ahead.

Colton continued, “He was the source of all these things because nothing else really was.”

He let the Holy Spirit lead him and continued making music. “God, I’ll let you handle all the details, and He did.”

Today, “Build A Boat” is out now. You can listen to it here or watch the video below.