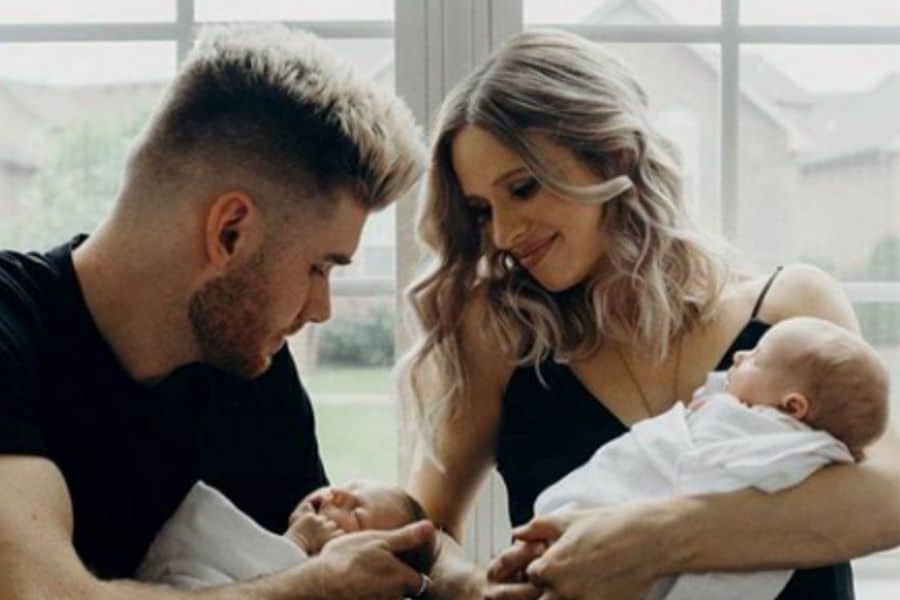 Christian singer Michael Colton Dixon testified about the miracle he and his family experienced after one of his twin daughters was born without a pulse.

Colton Dixon is an award-winning Christian singer who got his break when he became a finalist in the “American Idol” season 11. He is a devout Christian and is a part of the Christian rock band Messenger. In 2013, he released his debut Christian album titled “A Messenger.”

Recently, he and his wife Annie opened to the public their encounter after their twin daughter was born. On August 18, the couple’s twin daughters Athens Elizabeth and Ava Dior were brought into this world. However, Ava Dior was born without a pulse.

“We never expected our little Ava Dior would arrive in the world without a pulse. At that moment, we had a choice: faith or fear,” Dixon said in an interview. “We watched and prayed as the doctors and nurses resuscitated our daughter back to life.”

A miracle then unfolded in front of their eyes as Ava Dior’s pulse began beating. The little sweet girl was then brought into the NICU where she spent several days before she went home for the first time. She is now a healthy baby according to the couple.

“After several days in the NICU, Dior was able to join us at home, happy and healthy. That was a great day,” he added. “Life doesn’t always happen the way we want it to, but we believe that life is more about the way we respond to things than what happens to us. We thank God and our amazing doctors and nurses for our two little miracles.” 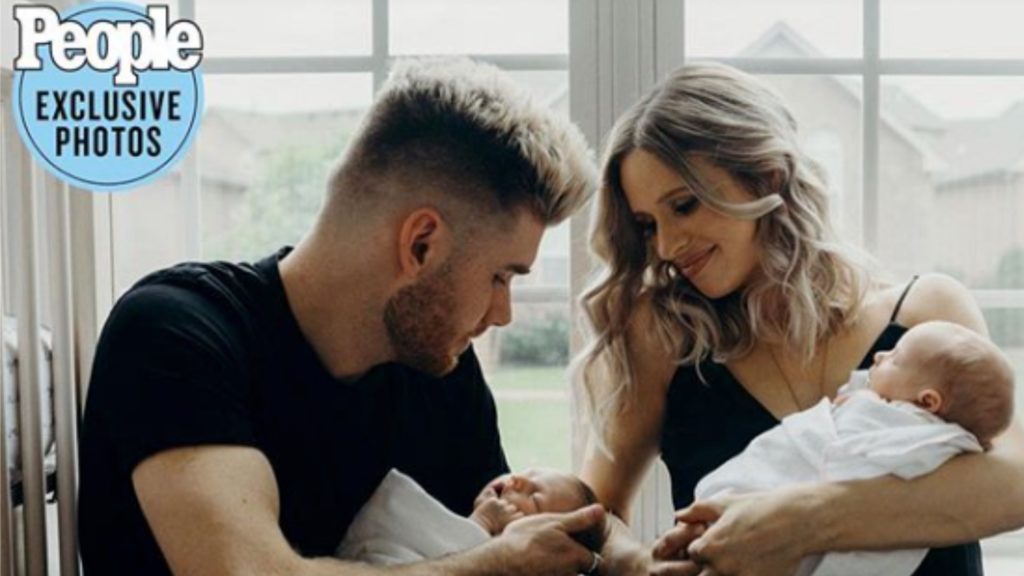 Instead of fear, the couple placed their trust in the Lord and held tighter to their faith. The 28-year-old artist then encouraged everyone who is also fighting their own battle.

“God says ‘I have given you the keys to the kingdom. Whatever you bind on earth will bound in heaven, and whatever you loose on earth shall be loosed in heaven,’” he said. “Sometimes we have to fight. Our words are a weapon. Our praise is a weapon. God declared us victorious as His sons and daughters, but according to His word, we have to agree with Him.”